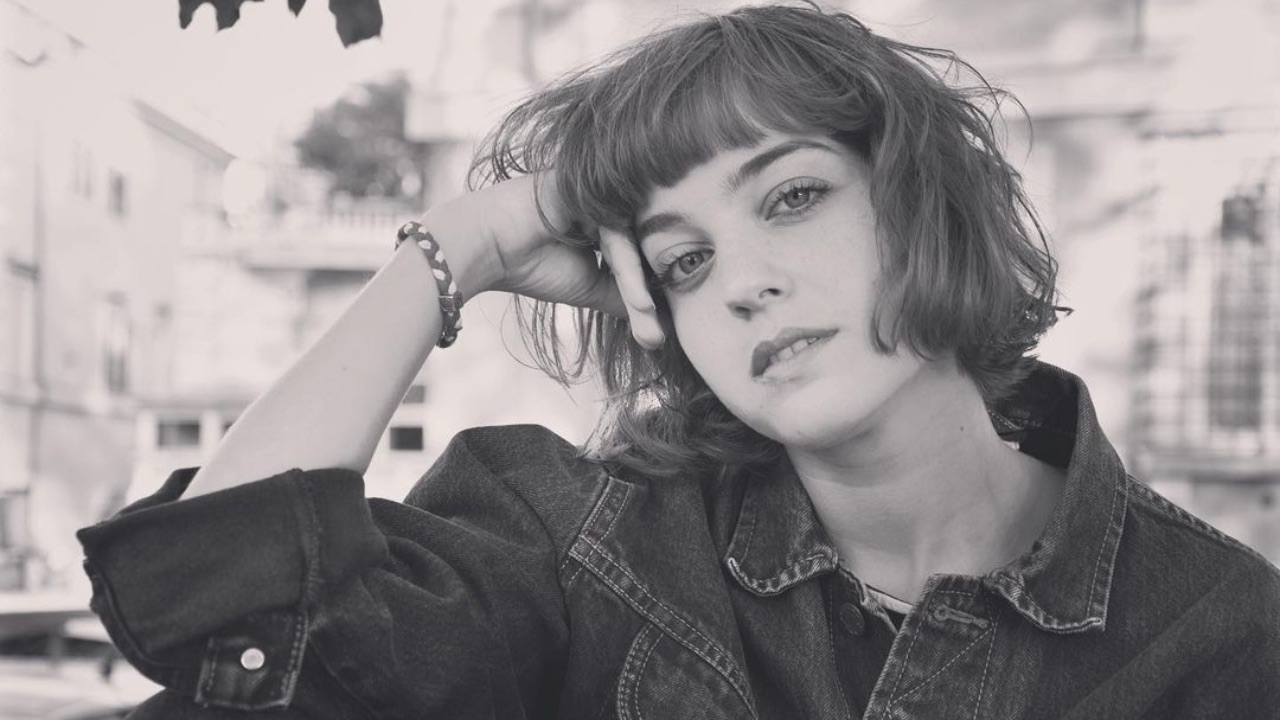 Beatrice Granno is an Italian actress who has been in show business for over a half a decade now. Showing signs of love towards performing from a young age, she was only a baby, according to her parents, when she responded to music. Now she is starring in a Netflix show called Zero as Anna and here is everything from her age to boyfriend, that you need to know in 2021.

Born in Italy, Beatrice Granno stayed in the country till she was through with her high school education. Then she moved to London where she trained as an actress and got some theatre work. Later she moved back to Italy where she formally started her career as an actress. In the past couple of years, Beatrice has appeared in a handful of Italian movies and TV shows.

Talented and now with a handful of recognizable performances, the musician/actress is living out her childhood dream. And fans of her seems to be appreciative of the numerous talents of the actress, which is sure to expand further in 2021 as her first Netflix show is sure to have an impact. So, before Beatrice touches the stratosphere of fame, here are 5 quick facts you need to know about the actress.

Beatrice Granno is 27-Years-Old - Her Birthday is in May 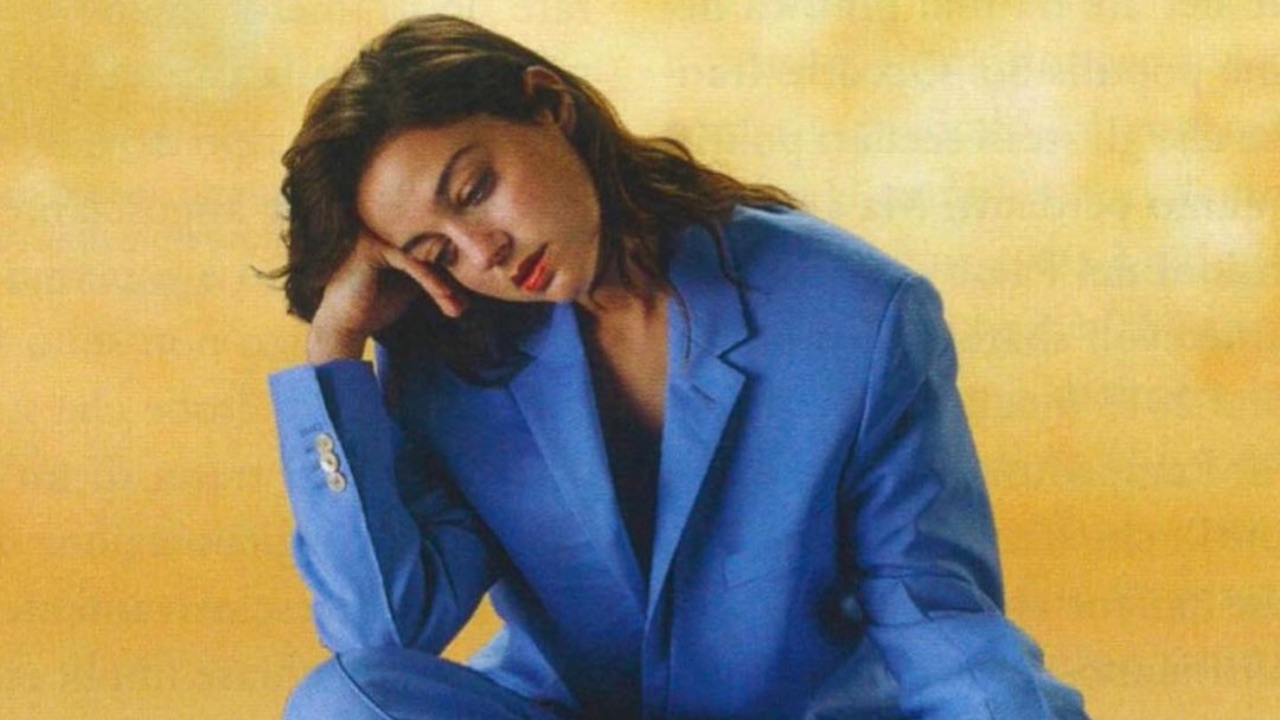 Beatrice Granno is a 27-year-old actress from Rome, Italy. She is not dating a boyfriend and is currently starring in Netflix series Zero as Anna.
Image Source: Beatrice Granno Instagram

Beatrice Granno was born on 6 May 1993, to her parents in Rome, Italy. The actress lived with her family through her teen years in Italy, finishing her high school there. While continuing her education, Beatrice was also enamored by music and dance which became a passion she holds close to her heart in 2021.

She was only 9 years old, when the Anna actress started holding concerts for her family in their living room. Beatrice has shared few pictures and videos of her during her childhood, singing and feeling embarrassed in front of her family. She is 27-years-old and turns 28 this May 2021.

After finishing her high school education and understanding her desire to start a career in show business, the actress moved to the UK to continue her learning process. She enrolled in the renowned East15 Acting School where she learned theatre acting, absurd comedy and clowning.

From 2013 to 2016, the actress lived in London and sharpened her craft in the UK. She graduated in 2016 with a BA in Acting and Contemporary Theatre. She also worked in a theatre company for a short period of time, soon returning to her home country to pursue a career in TV and movie acting.

Beatrice Granno is a Figur Skater, Plays Ukulele and Piano

When Beatrice Granno was a baby, her parents and family called her "ballerina" because every time there was music playing, she would start dancing. This affection to sound and music resulted in the actress training to play the piano and ukulele. She also learned contemporary dancing to go with her musical talent.

But that is not all, she is also a figure skater, both rollers and ice. There are numerous pictures and videos of the actress looking elegant in her rollerblades. During an interview she also explained that the most ideal place for her to try her roller skills would be the highway where the road seem endless.

Beatrice Granno Boyfriend - Is the Italian Actress Dating a BF?

Beatrice Granno has been focused on her work for so long there has barely been any rumors linking her to a boyfriend. She herself shares little on the relationship front in her Instagram page and other social media pages. But over the years she has been close with her co-stars and there was a little talk surrounding Carmine Buschini.

But it appears the two were just friends and he is not her boyfriend. And with her steamy relationship with Giuseppe Dave Seke also raising some boyfriend rumors. During the pandemic the shooting for Zero was canceled and it gave all the leading cast members to bond with one another, Giuseppe Dave Seke and Beatrice seem to have a best friends bond.

They are in a relationship in the Netflix show but TV is not affecting reality in this case. Beatrice Granno appears to be single at the moment and focused on a career that has still to go places in Italian cinema.

Zero is a teenage superhero show on Netflix. It is an Italian production based on the novel of Antonio Dikele Distefano. The cast features predominantly black Italian actors with Beatrice being the small exception. The show features a relatively unknown cast with the lead actor starring in his first production, ever.

The story of Zero follows a young man named Omar, who is affectionately known as Zero, as he learns he has the power to go invisible and decides to uses his power for good. Netflix's synopsis reads, "A shy teen with the power to turn invisible must get it under control to help defend his neighborhood, putting aside the pursuit of his artistic dream."

Beatrice Granno plays Anna in Zero. Anna is a girl who comes across Omar and is attracted towards him. Anna and Omar star a romance while he is also out protecting his neighborhood from people looking to gentrify. During the promotion of the show Anna and Omar's relationship has been pushed forward repeatedly so that will form a central story for Zero.