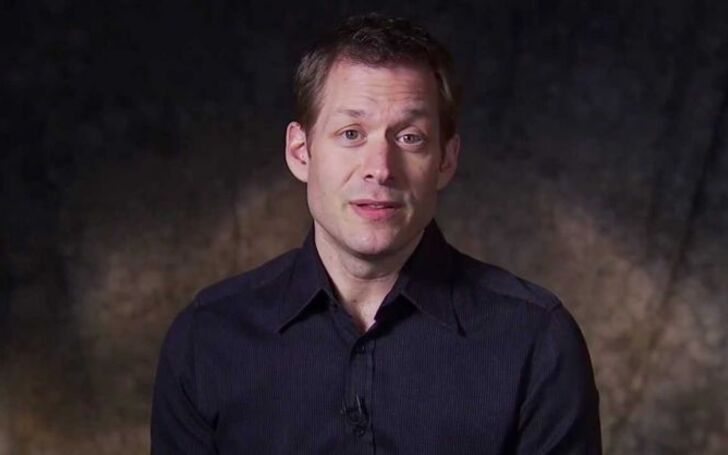 The American actor, Chris Agos, was born in Chicago, Illinois, to parents who owned fried chicken restaurants. He is best known for his roles on Chicago PD and Boss.

The youngest among the three siblings, Agos, went to DePaul University, where he studied biology and psychology. He opted not to go to a medical school to pursue a career in voice acting.

Chris Agos portrays Buzz Aldrin in 'For All Mankind' (2019)

The science fiction series For All Mankind is set in an alternative reality where the global space race continues following USSR's success in sending the first man to the moon.

USSR's successful venture in setting the first cosmonaut is dubbed the "Red Moon." These events leave NASA devastated, but not discouraged. The people working in NASA welcome the challenge as they decide to compete against their adversary for the second time.

Check out: 'For All Mankind' - Why Chris Agos Liked Being Called "Buzz" On Set | MEAWW

The Apple TV+ show is created and written by Ronald D. Moore, Ben Nedivi, and Matt Wolpert. The second season was renewed in October 2019, while Season 1 premiered a month later on 1st November 2019.

Chris Agos plays a historical figure Buzz Aldrin, an American engineer, fighter pilot, and, most significantly an astronaut. He is set to feature in six episodes of the first season.

Chris Agos is married to his wife, Patricia True Agos Chicago P.D.'s Steve Kot star Chris Agos is a married man in real life. He tied the knot with his wife Patricia True Agos on 6th June 2009. The lovebirds were dating for a while and in a blissful relationship prior to taking their wedding vows. The couple shares two children together, twin sons who were born in 2010.

The couple often shares pictures on Instagram. The love between the duo is evident from their social media activity where they leave no shortage of effort to make the other half blush. On their 10th anniversary in June 2019, Agos took to Instagram to express his love for his partner. He uploaded an adorable picture with the most beautiful caption.

This lady. She’s put up with my antics and crazy ideas for 10 years. They say that when you meet the one for you, you just know. In my case, that’s ? percent true. I knew from the moment I saw her. The rest is history, which we’re still making. I love, love, love her and feel lucky to have her in my life. Happy 10 year anniversary to you, @patricia.true.agos !!?

It's not just the couple. The entire family of four looks charming together. They often go on adventures and spend time doing lots of fun stuff. Luckily for the fans, they get to witness it all on Instagram. Agos loves a throwback picture too every once in a while. He often shares the ones with his wife as well as his kids. All of such uploads alongside the twins tend to melt the fans' hearts because they couldn't be more wonderful.

Chris and Patricia appear to be the true definition of soulmates who were destined to be in each other's arms.

What is Chris Agos' Net Worth? 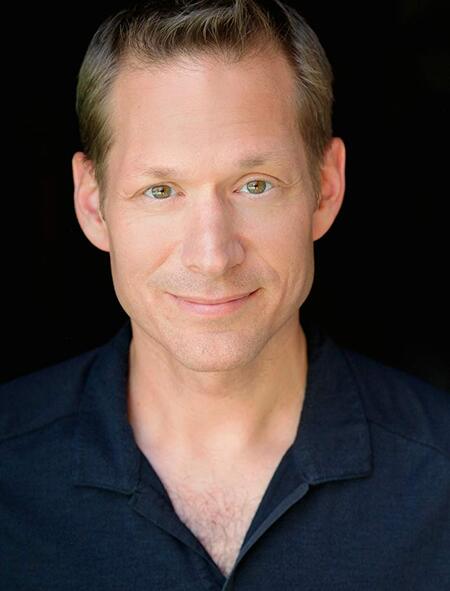 Chris Agos's net worth is on a steady rise.
Source: IMDb

Although Chris Agos began acting in 1995, he started to get noticed in the early 2010s when he landed more prominent roles. The actor played Roger for a single episode titled Black Sox in The Chicago Code (2011).  The same year he appeared as Elliot McGantry in three episodes of Boss (2011).

Chris' most notable appearance arrived in 2013 when he was cast to play the role of ASA Steve Kot in Chicago Fire (2013-2016). He retained his character in the next series of the Chicago franchise titled Chicago P.D. Agos featured in a total of 19 episodes for three years from 2014 to 2017.

In 2018, Chris made a cameo appearance in two elite series, Grey's Anatomy and House of Cards for a single episode each, playing the role of Barry Clemens and Special Agent Rick Bowman, respectively.

Watch: Chicago TV Shows - Tips For Auditioning: How To Audition For TV Dramas

In addition to his acting endeavors, Agos is an author who's written a textbook for colleges and universities called Acting In Chicago that provides insights into the business of acting.

Accounting his overall career so far, Chris Agos' net worth is estimated to be $500,000. This could surely rise substantially in the near future.