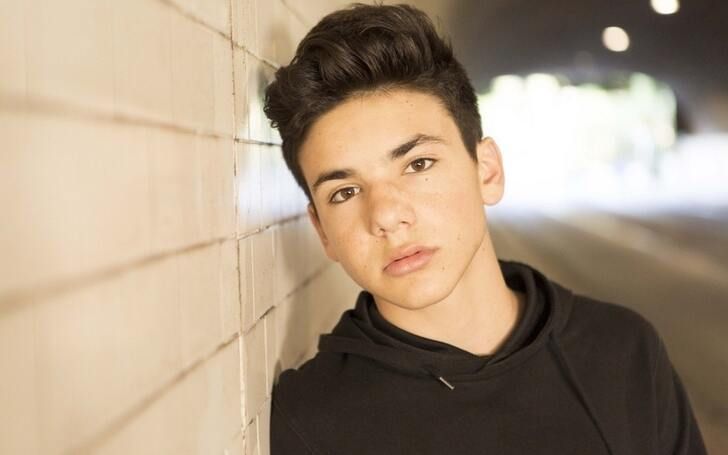 Daniel Skye, born on 19th June 2000, is an American singer and songwriter who rose to fame through his unique efforts in one of the social media platforms. Born and raised in Hollywood, Florida, he managed to gain popularity through his online videos and streams.

In September 2016, the Jewish singer, currently based in Los Angeles, signed with RCA Records following his success in the iTunes charts upon the release of his first single titled Maybe in December 2014.

Daniel Skye is rumored to be dating Baby Ariel 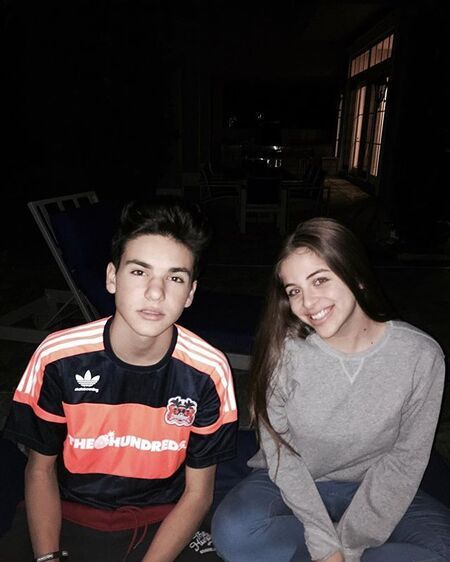 Daniel Skye and Baby Ariel are rumored to be unofficially dating.
Source: Pinterest

All his life, Daniel Skye has pretty much focused on his career. He either seemed too occupied or carried little interest in relationships. This looked to be the case until Baby Ariel came along. Although they're not officially boyfriend and girlfriend yet, the couple sparked dating speculations when it became apparent they spent Valentine's Day together.

Baby Ariel is a well-renowned personality on social media for her videos on TikTok. As a matter of fact, she was the first person to reach over 20 million followers on Musical.ly (now known as TikTok). Ariel and Skye collaborated on a song together titled Say It which they released on 30th March 2018.

The couple often gets asked by fans whether they're dating, but they almost always opt to duck the questions related to their love life. It remains to be seen if this adorable pair eventually provides an official confirmation on their dating endeavors.

Skye rose to fame in an unusual manner Daniel Skye did not go for a conventional route to attain his fame.
Source: Healthy Celeb

Unlike traditional music stars on social media who would opt for YouTube or something more music-related platform, Skye chose a different route. He gained stardom after posting short 15-second clips of cover songs of popular songs on Instagram.

In the long run, however, since Instagram wouldn't cut it for an aspiring musician, Skye transitioned to other platforms as well. His first original song titled Maybe which got released in December 2014, has so far been viewed over 4.6 million times on Youtube.

Check out: Daniel Skye - I Want You (Official Video)

The singer upon tasting his first genuine success released subsequent singles, initially LoveSick Day, which was soon followed by All I Want feat. Cameron Dallas, in May 2015. On 4th May, the latter made its U.S chart debut ranking at #34. The song received over 22 million views on YouTube and more than 14 million streams on Spotify. 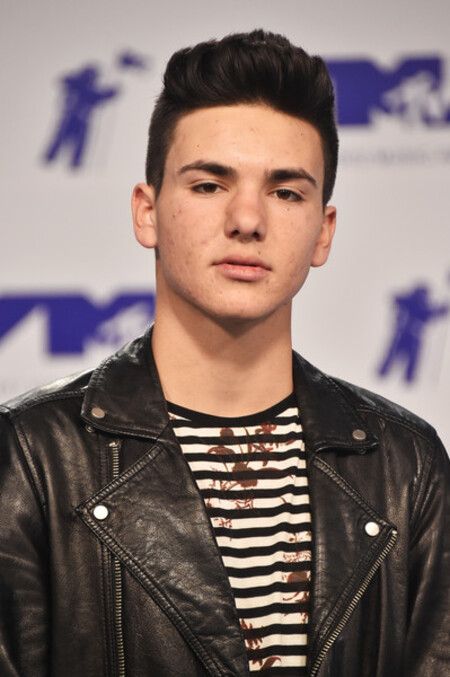 The rising star Daniel Skye toured with household names like Demi Lovato, Aaron Carpenter, and Magcon in 2015. The same year he performed for the department store chain, Macy in its back-to-school campaign.

In March 2016, Skye became Nickeledon #BuzzTracks artist thanks to his impressive single We Got Us, which received over 5.9 million streams on Spotify.

Thee singer collected over 5.8 million views on Youtube within six months of his next single release Smile. In the September issue of Tiger Beat magazine, the song got nominated in the 'Most Influential Song' category for '19 under 19'.

The singer subsequently released Good as it Gets netting over 3 million views on YouTube and as many plays on Spotify. This was followed by ON in January 2017, his first single for RCA. The singer then went on a tour with Bebe Rexha in early March 2017. Daniel Skye and Bebe Rexha went on a tour together in 2017.
Source: Pinterest

In November 2017, his next single was released titled Stuck on You feat. PnB Rock.

Check out Celebs In-Depth.com for the interesting Bios and Celeb Life contents of your favorite stars.