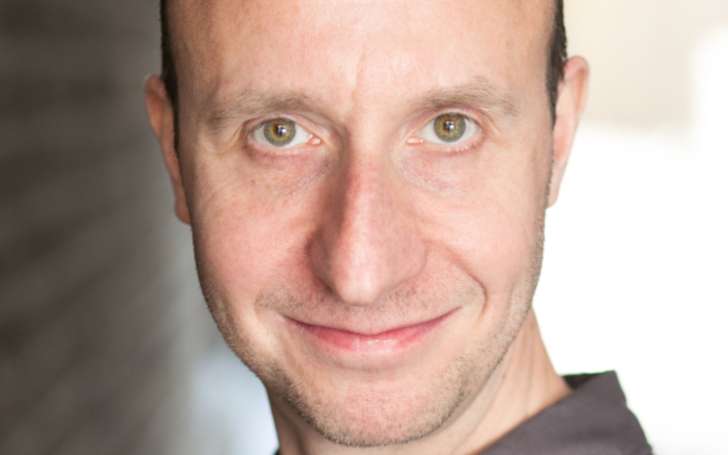 David Langham was born on 24th July 1970 in Romford, Essex, United Kingdom. Professionally an actor, he is known for featuring in Banana (2015), The Alienist (2018) and Shakespeare & Hathaway: Private Investigators (2019).

David Langham is playing Father Garret in 'His Dark Materials' David Langham is portraying the character of Father Garret in the British Fantasy Adventure Series His Dark Materials. He appears in 4 episodes, including the series premiere titled Roger.

The show is an adaptation from the popular fantasy novels from Philip Pullman.

Set in an alternate universe, the series brings the manifestation of human souls on screen in the form of living creatures called Daemons. Lyra Belacqua (Dafne Keen) squares off against the Church, an influential set of people seeking to understand the nature of the universe. Things soon escalate in an instant.

The show carries a certain resemblance to HBO's Game of Thrones (which was epic until the horrendous final season). Therefore, comparisons are inevitable. However, unlike the show based on George R. R. Martin's A Song of Ice and Fire, His Dark Materials isn't produced by HBO alone. In fact, it's a co-production between BBC and HBO with the latter taking care of international distribution.

Notably, there's a substantial Thrones-size hole in the cable network, and they're certainly betting on Pullman's series to fill the void. While His Dark Materials is definitely a more family-friendly drama than Game of Thrones, its epic story could help draw the fans of the Iron Throne series.

The series premieres on 4th November on HBO in the US and a day earlier on BBC One in the UK.

David Langham's other projects as an actor

Langham has appeared in several TV series in his career.
Source: Stage Faves

Langham began his career in the small screens through the TV mini-series White Teeth (2002) where he played the role of Young Devil of Dachau for two episodes. The same year he acted in the TV movie, Caesar (2002).

Fast forward two years, David made an appearance in the TV series Keen Eddie (2004) playing the character Croupier for a single episode. Moreover, he featured in one of the episodes of Doctor Who as a Guard in 2014. 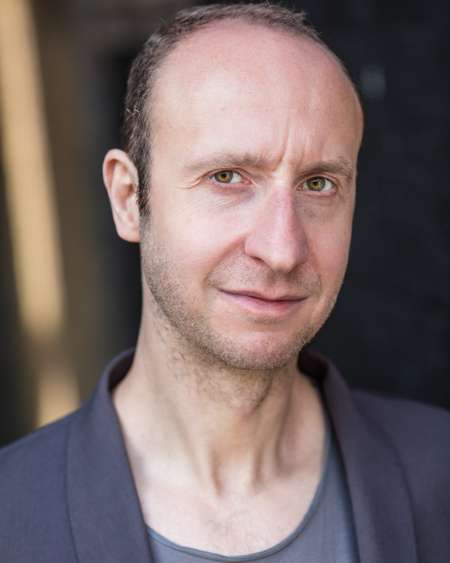 The actor's notable movie appearance was in Treasure Island (2012) playing the role of Dick the Dandy. He then went back to the TV playing minor roles in Banana (2015) as Jim for a single episode, and The Alienist (2018) as Skinny Harper for one episode as well.

The actor's most recent appearance was in the TV series Shakespeare & Hathaway: Private Investigators (2019) playing the role of Jasper Snout.

Langham’s impressive performance in the Theatre 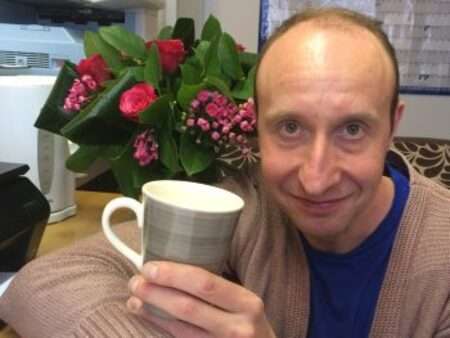 David Langham moved up the ranks through his impressive performance in theatres.
Source: West End Wilma

Back in 2005, David acted in Frank Loesser's musical titled 'How to Succeed in Business Without Really Trying.' The musical was produced by Chichester Festival Theatre in Chichester, West Sussex.