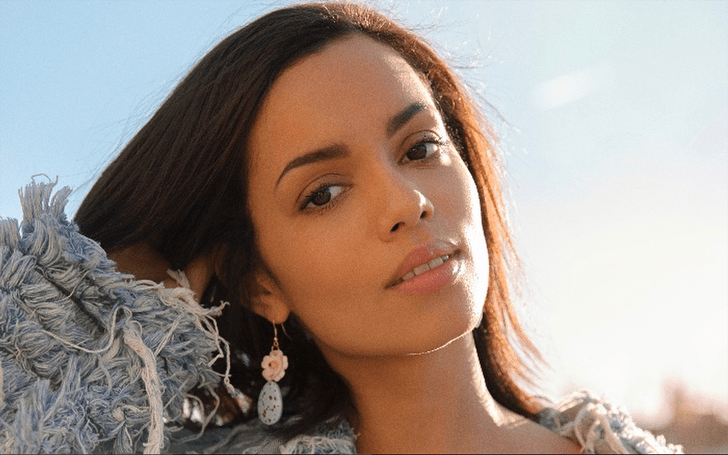 Most of all British actors are being snagged left and right, and at this point, it feels like no one will be left in the British film industry who was not a part of the upcoming adaptation of Philip Pullman’s books His Dark Materials. One of the actors nabbed to play a role in the upcoming production by BBC One and HBO is Georgina Campbell.

The British actress was born in Maidstone, Kent on 12 June 1992. She started her career appearing as the lead character in the web-series 'Freak', and soon she was off to the British TV industry to make a name for herself. 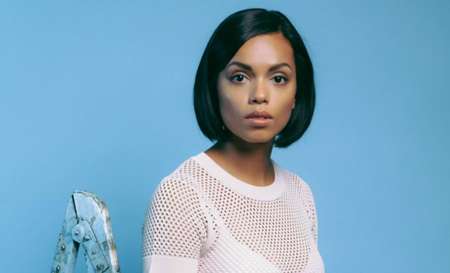 Georgina Campbell appeared in Black Mirror and now she is set to make an appearance in His Dark Materials.
Source: Pride Magazine

Since starting her career in 2009 with the teen drama show, she’s appeared in 29 different projects, but most of them were in British soap and drama TV shows where she played bit parts. But all of the struggles amounted to something in the end after the actress was hired to play one of the characters in the upcoming show His Dark Materials. 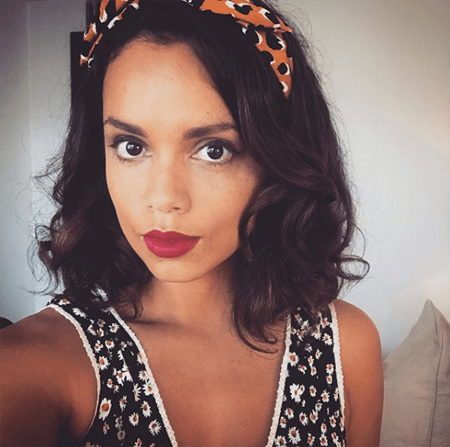 Georgina Campbell will appear in the upcoming show 'His Dark Materials.'
Source: Instagram

Adele is a gossip writer who thrives on stories about relationships and infidelities. The young reporter is there in the house to get all the dirty secrets on Coulter, and when she tries to get the information out of Lyra Belacqua portrayed by Dafne Keen, Coulter comes down and harshly sends the reporter on her way.

Watch: The trailer for the first season of 'His Dark Materials'

This is the only time we see the character in the books and considering the fact she only appears in one episode of the series; we are not expecting her to return to the show. Considering how talented the actress is, one-off performance in a single scene seems unfair to the actress and the audience.

Her Relationship Status; Is She Dating and What About Her Past Affairs? 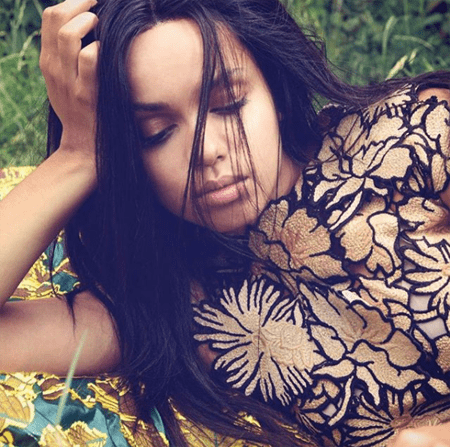 Georgina Campbell was involved in past relationships.
Source: Instagram

Human beings are social creatures; we are not meant to be alone, even though there are few people in the world who are more than happy to be alone and are perfectly okay with their situation. When it comes to Georgina, she falls on the former category and is/was involved in a few relationships.

Past Rumored Relationship with Tom Speight Tom Speight and Georgina Campbell were in a relationship for a while.
Source: Instagram

Now, this, like the title suggest, was just a rumor which stemmed from a few posts Georgina made on her Instagram page. Though the actress never outright said she was in a relationship with Tom Speight, we were able to deduce something was going on just by the way they were cozying up to one another.

The movie star and the aspiring musician were posting photos of one another and also both of them together on their own Instagram pages. This whole thing kept going on, and there was no confirmation of the status between the two, but the photos kept coming till the end of December of 2017. 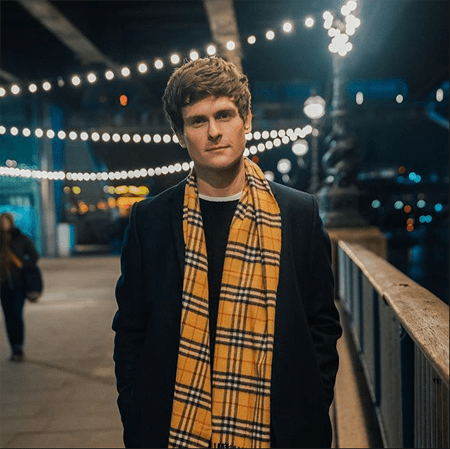 The Christmas photo, which was deleted by Tom Speight.
Source: Instagram

Tom even posted a photo of himself and Georgina resting her head on his shoulder as his only wish for Christmas, and then poof, all of a sudden all of the pictures were gone from both Instagram pages. There was no sign whatsoever of the two in each other’s photo-sharing site which almost assured us the two were dating and fell out as the new year arrived.

The reason for purging your Instagram when the person seems to be romantically involved with you is to get all the notion of their appearance in your life to be erased out of existence. They were most probably dating, but the lovers never really went anywhere with their relationship.

A New Man in Georgina’s Life…(Maybe) Dawson Taylor and Georgina Campbell are seen out and about.
Source: Instagram

Georgina never confirmed the relationship between Tom and herself, but soon Tom’s Instagram was filled with another girl's photo, and whether they were dating or not, he moved on. Georgina was also not going be left in a lurch which is why she also seemingly moved on with her life.

Again, she never confirmed any of these relationships, and we are just going by the Instagram posts, which pointed us to another man in her life. The new man in her life is an aspiring director, Dawson Taylor, who lives in Los Angeles and is trying to make it in the movies. The first time we saw Dawson with Georgina was in one of the photos she posted about 24 weeks ago on 7 April 2019. The tow appeared real close in the next photo she shared where she wrote in the caption, “We in Disneyland ✌?.”

They are traveling to Disneyland together and then also she captions the photo with “We”. We are not making up stories people, her fans also think Dawson and Georgina are together. These two really look beautiful together, and if this is the man she’s decided to move on with, then we are more than happy for the actress, she deserves some who treats her like the Queen she is.

This is not the only character she’s played in her career; she starred in the DC comics show Krypton where she played the ancestor of one of Superman’s arch-nemesis General Zodd. She appeared in all of the 20 episodes of the series and played the character of Lyta-Zodd. The actress also appeared in the acclaimed series Broadchurch; she joined the show in the third and final season. Though the series was not able to reach the heights of the first season, her character of D.C. Katie Harford was a great part for the actress, and she appeared in all the eight episodes.

Before she won the hearts all over the world with the character of Amy, there was the award-winning performance in the 2014 TV movie Murdered by My Boyfriend. In the based-on-a-true-story, Georgina played the character of Ashley Jones, and she won the BAFTA TV Award for Best Actress for her troubles. Georgina Campbell appeared in one of the best Black Mirror episodes.
Source: The Verge

Then there is the great performance by the actress in the series Black Mirror’s fourth season. In the episode Hang the DJ, she played Amy, and we all fell in love with her performance. In the episode, young people go to a place where “Coach” collects the data from all the failed relationship of the people inside the utopian place and help them ultimately find the right person they can spend eternity with.

Watch: The trailer for the episode 'Hang the DJ' official trailer

Like all Black Mirror episodes, this was a great representation of the technology today, but it was all made possible by the portrayal of the characters by Georgina and also Joe Cole who played Frank.