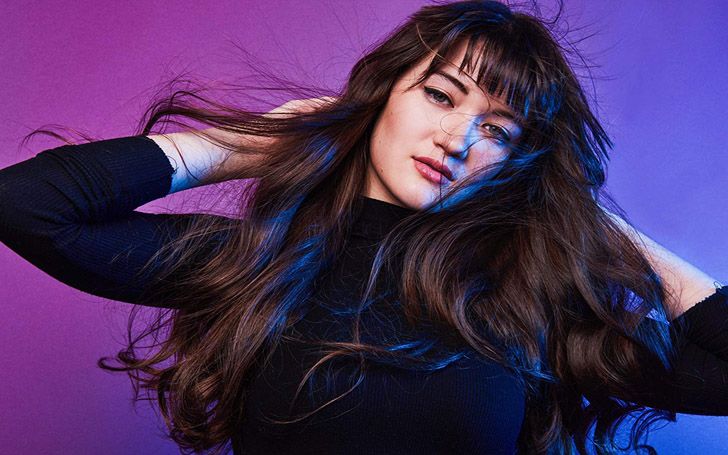 Isa Briones is an actress who made her debut in the world of acting when she was only eight years old. But it wasn't the first time she got in front of a camera with the actress taking roles in show business when she was only three years old. Since then, theatre, school, and movies are all she is doing, while still trying to get her footing in the recorded side of the industry.

Isa was born on 17 January 1999 in London, England to her parents, father Jon Jon Briones, who is Asian and was born in the Philippines, and mother Megan Johnson Briones, who is white and was born in America. Her father and mother are singers and actors, and she is one of two children of her parents with her brother, Teo, also an actor. Both of the kids are mixed race and Isa identifies with her Asian as well as the Caucasian side. 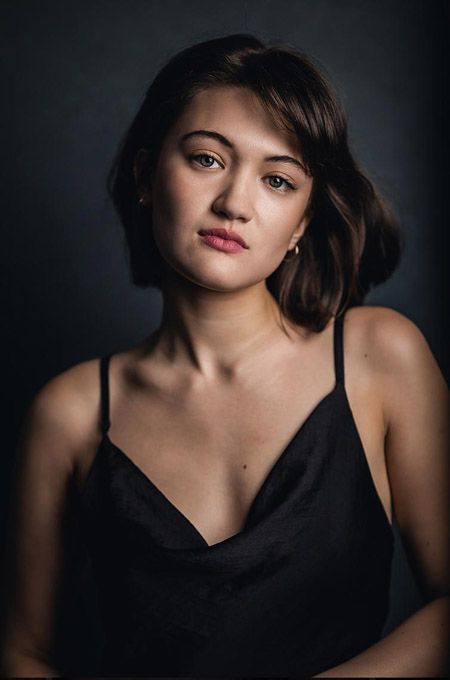 Isa Briones started acting when she was only three years old.
Source: IMDb

The actress was only three years old when she started modeling in New York City and soon her parents took her to the movie capital of the world, Hollywood, to hone her acting talents and showcase it all in the film industry after moving to Los Angeles in 2006. Since then the actress played in theatre, movies and TV shows, making a career for herself which now leads her to the biggest role in her career with Star Trek: Picard. 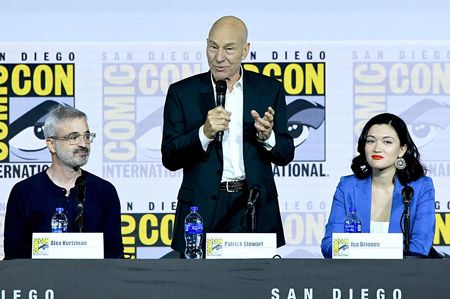 CBS All Access, the streaming service from CBS was up and running and the one show they brandished for all to see was a continuation of the Star Trek story. 'Discovery' was a hit-and-miss most of the time with most fans agreeing the first season was a lost cause, and there was an uptick in quality and fan appreciation when the second season arrived.

Now CBS is bringing back one of the favorite characters of the past with Captain Jean-Luc Picard returning to Star Trek: Picard after the hit 90s show, Star Trek: The Next Generation going off the air in 1994. The story of the new series is said to be a continuation of the TNG and other than the tidbit, everything else is kept under wraps.

Watch: The trailer for the first season of Star Trek: Picard coming to CBS All Access

Isa is playing the character of Dahj and according to IMDb, she is listed to appear in eight episodes from the first to the eighth of the ten-episode long series. This will definitely be the biggest role of her career considering she's never been part of such a massive production when it comes to movies and TV shows.

You will need to wait till 2020 for the first glimpse of the actress in the show, so be ready and be on the lookout for images on her Instagram for insider information.

Meeting Blaine Miller and Falling in Love; How is Isa's Relationship with Her Boyfriend? Blaine Miller is an actor who appeared in numerous movies and TV shows over the year with the actor also dabbling in movies. He is also a talented singer and actor, but it was in theatre where Blaine and Isa found love.

The year was 2017 when both of the actors were cast in the play Next to Normal and by the start of October, the two were falling in love hard. On 6 October 2017, the duo made it official and became boyfriend and girlfriend, and they recently celebrated their second anniversary together. Blaine Miller and Isa Briones worked together in 'Next to Normal' and fell in love.
Source: Isa Camille Briones, Instagram

Blaine and Isa are amazing together, with most of the images we see of them are of the two, getting all lovey-dovey with each other and vacationing during holidays. It is hard to find love and maintain a career, and the thing is, these two managed both, looking after their budding careers and also maintaining a successful relationship.

Movie and TV Career of Isa The actress started her career in the short movie Persuasion with the actress appearing in the 2008 film Brown Soup Thing. The first major role of her career was playing the daughter of Matt Dillon in the movie Takers which was a mild success.

Most of her career was theatre-based, and she cast in Hamilton while still in her teens. The biggest theatre event of the decade and she was one of the cast members of the production. The actress was also awarded the 2018 Ovation Winner Featured Actress for her performance in Next to Normal. Isa Briones was among the cast of hit Broadway play 'Hamilton'.
Source: IMDb

Isa also appeared in a single episode of the American Crime Story in episode eight of season two. And now, she is all set to share the screen with Sir Patrick Stewart when Star Trek: Picard comes alive on CBS All Access.

For more Biography and Gossip, head on over to Celebs In-depth for more.