Who Plays the Jack of Hearts in Alice in Borderland Game? Learn About Matsushita’s Character! 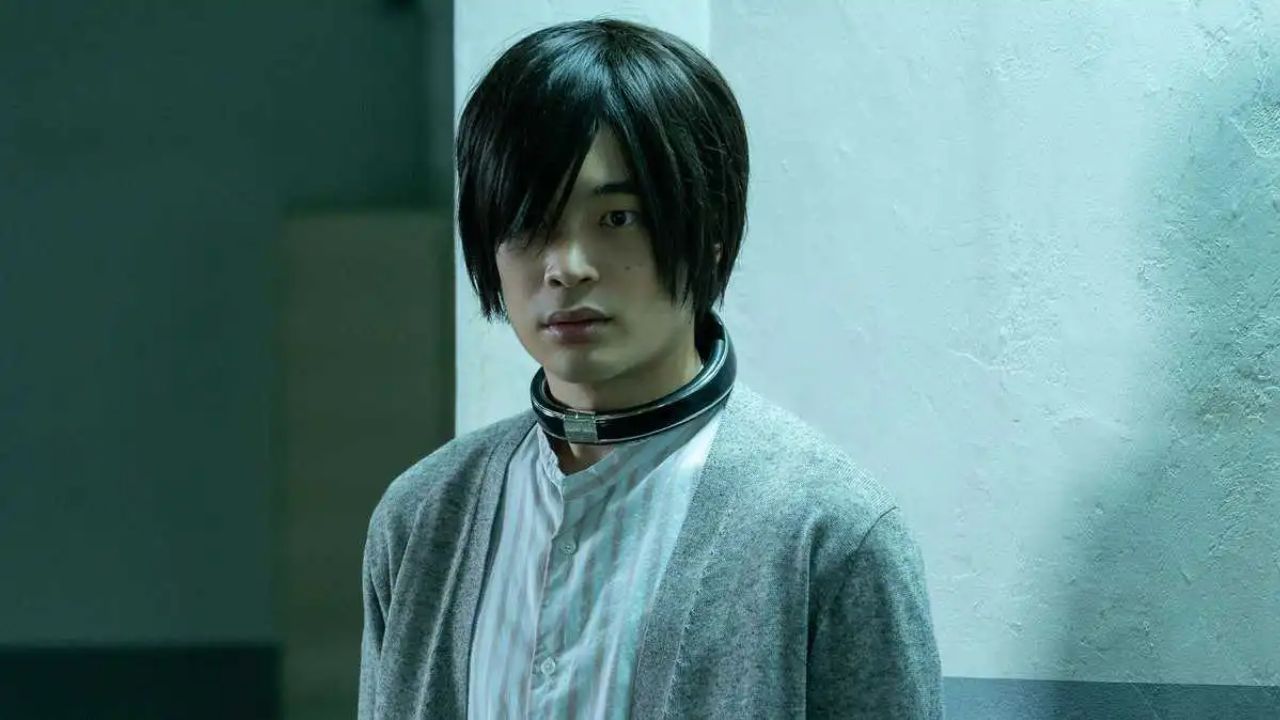 Kai Inowaki plays the character of Jack of Hearts, also known as Matsushita, in Netflix’s Alice in Borderland game. The Jack of Hearts' goal is to deceive everyone and triumph. The only way to win this game is to locate the Jack of Hearts and tell him something to make him die. Actor Kai Inowaki is from Japan, making his acting debut in 2009's critically praised movie Tokyo Sonata, playing the lead.

The Japanese Alice in Borderland death-game drama on Netflix centers on a group of young people who are thrown into a contest requiring tremendous physical prowess, teamwork, and psychological prowess. The main character of the story is Ryohei Arisu (Kento Yamazaki), who, along with his pals Karube (Keita Machida) and Chota (Yuki Morinaga), enters a mysterious realm and learns that to survive, they must engage in several dangerous activities.

In the number of card games that are played by the participants almost exclusively in season 1, higher numbers of cards indicate more difficulty. Former mountain climber Yuzuha Usagi (Tao Tsuchiya), who lost Chota and Karube during the journey, has turned into one of has become one of Arisu's new friends and comrades.

The story arc for Jack of Hearts started in the third episode and concluded in the fourth. We only saw Chishiya playing the game from the main cast. At first, neither the purpose of the game nor the identity of Jack of Hearts was known. To live at the end of the game, each player must identify the Jack of Hearts and lie to him about his emblem, which they all realize after knowing the game's regulations. So who is Jack of Hearts, and who plays the character, let's find out.

Kai Inowaki Appears as the Jack of Hearts, Also Known as Matsushita, in Netflix’s Alice in Borderland Game!

Matsushita, played by actor Kai Inowaki (@kai_inowaki), is the Jack of Hearts in Netflix's Alice in Borderland game. Matsushita is shown to be a conceited, haughty man who takes great delight in being in control. He takes pride in his perpetual citizenship in the Borderlands, where he has complete control over and power over players, and his belief in the art of hypnotism. He collaborated with Banda and appeared to have been controlled during the entire game.

The Jack of Hearts game was the most challenging of all the ones we've seen in the first part of Alice in Borderland since it forced Chishiya to use both his intelligence and his trust in others, the latter of which isn't exactly his strong suit. Throughout the game, he worked with Banda and gave the impression of being controlled by him. With the aid of Banda and Yaba, Chishiya learned the reality of the manipulation: He was the one attempting to control everyone else.

Participants in the Solitary Confinement game by Jack of Hearts must wear fixed collars. Participants must identify which card suit symbols are on the back of their collars before entering their solitary confinement cells, where they will announce their emblems. A prisoner would be executed if they offered the wrong answer.

No one can doubt Matsushita because he presents himself as an ignorant man. However, he is discovered when Chishiya begins to watch everyone's behavior and unexpectedly develops doubts about Matsushita and Kotoko. When only five players were remaining in the game in the waning moments, Kotoko lied to Aba about the sign. Everyone goes to their cells as the game begins, but when the allotted time has passed, only Matsushita emerges.

He breaks out in laughter because he thinks he is the one who has survived. At that point, Chishiya, Aba, and Banda each emerge from their cells separately. Then Chishiya describes how, using the colored cookie packets, he was able to observe him speaking with Kotoko. Chishiya departs the area after establishing his point, and Aba and Banda pursue Matsushita to defeat him and learn more about this realm. Despite knowing the proper symbol, Matsushita names the incorrect symbol in the cell out of fear of being abused again. So, Jack of Hearts' (Kai Inowaki) narrative comes to an end when the game murders him.