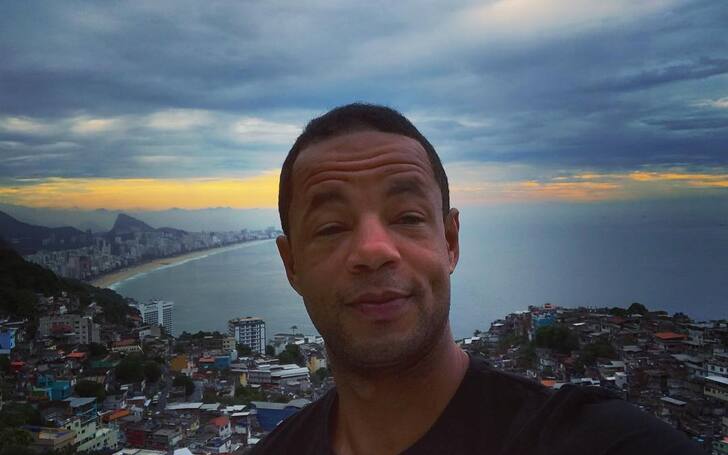 Jonathan Haagensen was born on 23rd February 1983 in Rio de Janeiro, Brazil. He’s got an actor brother named Phellipe Haagensen, who was discovered in the Vidigal’s theatrical company Nós do Morro.

Haagensen resides in the Vidigal community since he was an infant. He’s got a Norwegian ancestry from his father; however, he’s not seen his dad since he was six. In fact, he claims not to know anything about his father, except the fact that he lives in Vitoria, Espirito Santo. The actor is married to his wife, Cintia Rosa.

Jonathan Haagensen portrays the character of Nina’s co-worker in the Brazilian Netflix series Omniscient (2020). The premise for the show reads:

In a city where citizens are monitored 24/7, a tech employee must outsmart her surveillance drone in order to investigate a murder.

The cast is led by Carla Salle, who plays the lead character of Nina. She is determined to find her father’s murderer. The rest of the notable cast includes Sandra Corveloni as Judite Almeida, Guilherme Prates as Nina’s friend Daniel, Luana Tanaka as Omniscient Systems trainee, Marco Antônio Pâmio as Nina’s father, and Marcello Airoldi.

The Brazilian thriller Omniscient premiered on Netflix on 29th January 2020.

What is Jonathan Haagensen’s Net Worth? 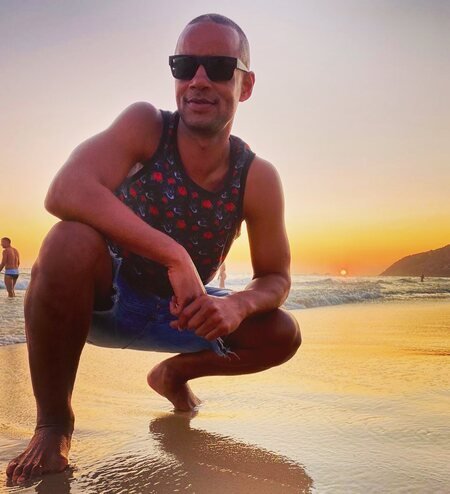 In 2007, Haagensen reprised his role as Madrugadão in the movie City of Men. He then portrayed the character of Cláudio in Tropical Paradise (2007) for 108 episodes, followed by the role of Miguel Angelo for 11 episodes in The Mutants: Ways of the Heart (2008).

Besides his acting career, Jonathan is a model, who’s campaigned for Dolce & Gabbana as well as promotional events for the NBA. In addition, he’s a reality star, best known for TV Record’s A Fazenda. Moreover, he’s a novelist as well as a member of the hip hop group Melanina Carioca. 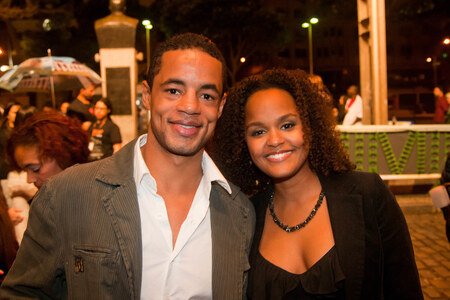 Jonathan Haagensen is married to his longtime girlfriend turned wife Cintia Rosa. The couple is together for over a decade after they began dating in 2006. Cintia Rosa is three years older than her spouse.

The husband and wife duo first met in the theater group Nós do Morro, from the Vidigal community, Rio. Since then, they’ve been walking side by side in both personal and professional success. 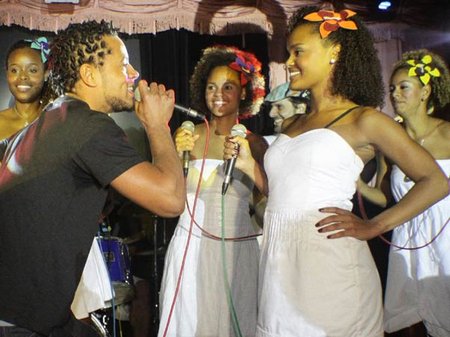 Back in 2010 at Villa de CARAS in Gramado, Rosa spoke about the harmony that’s kept the relationship intact:

We have the same philosophy of life, the same story ... Literally, we carried the stone together to set up the little house.

Jonathan added, “We support each other’s growth. There are no disputes.” The actor then confessed he learned over time to be more affectionate.

I am going through a phase of great love to give my mother, my girlfriend, friends. When you're a teenager, you rebel, you're ashamed. Today I know the importance of saying I love you.

Meanwhile, Cintia revealed what she admires the most in her lover – “He is charming. He has a strong personality.”