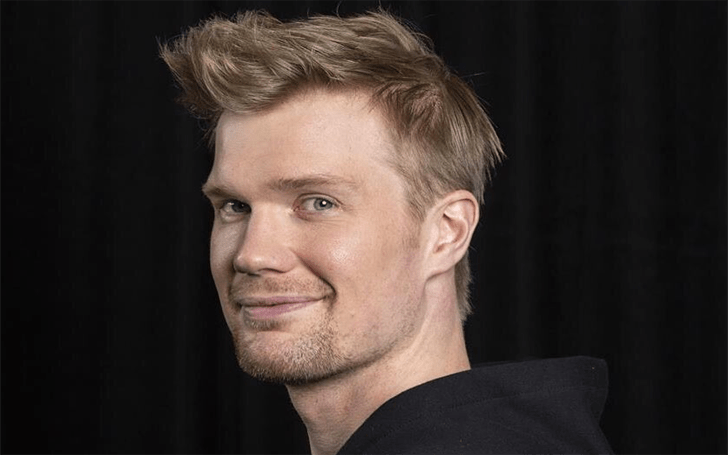 Joonas Suotamo is a retired basketball player, someone whose height made it almost certain he was going to play basketball. He is six feet 11 and a half inches tall, and while Joonas wanted to become an actor, his height was a hindrance for him to go audition for a role in theatre. Well, now he is playing the role of Chewbacca in the sequel trilogy of Star Wars.

Born on 3 October 1986, Joonas was a healthy kid born to his parents in Espoo, Finland. His father and mother named him, Joonas Viljami Suotamo. He was a lanky kid growing up and Joonas reached an adult average height fast, but then he just kept growing until he was nearly seven feet tall. 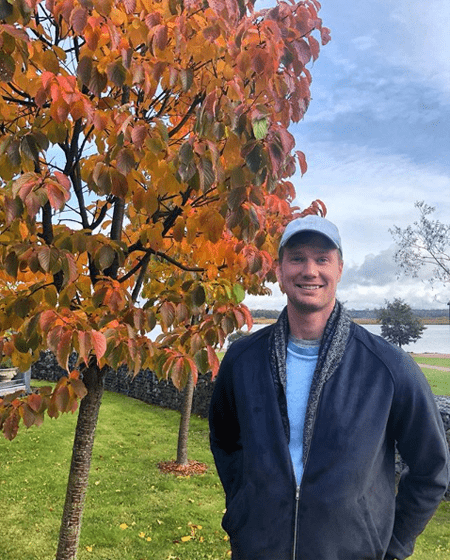 Joonas Suotamo was hired to play the character of Chewbacca in the Star Wars sequel trilogy.
Source: Instagram @joonassuotamo

Joonas finished his schooling while also playing for the basketball team Honka in Finland. After a year of playing the center position with the team, he moved to the States where he joined the Penn State college and played at the college level for three years from 2005-2008. Then he went back to Finland to play basketball, and in 2013 the national team coach of the country was the one who told Joonas about the casting call for a seven feet tall blue-eyed person to play a character which led to the player getting cast in Star Wars.

Hired to Play 'Chewbacca' in the 'Star Wars' Franchise 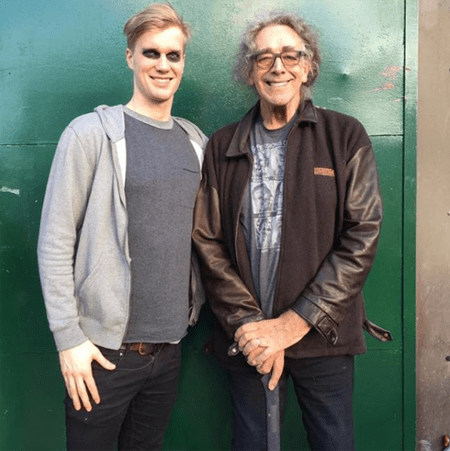 Joonas was hired to be the body double of Peter Mayhew as Chewbacca in the Force Awakens.
Source: Instagram

The coach was the reason Joonas knew about the casting call, and he said there was a slight inkling about which movie he was auditioning for. When he responded to the call, the people casting for the movie asked him to send a tape while doing the best caveman impression.

Joonas was asked to come down to London where the soon-to-be actor met with the production team at the headquarters. He was also asked to come back to the casting and meeting a further three times, and then he realized the character he was doing. Well, it wasn't much of a character, but he was hired to be the body double for Peter Mayhew (7 foot 2 inches tall and blue-eyed), the legendary actor who portrayed the character of Chewbacca since the first movie. The 70-year-old (at the time of filming) Mayhew was old and he was walking with a stick, he could do normal scenes of talking (growling) and standing, but for the running portion, the actor needed help, and Joonas was hired as the body double for the actor.

Joonas said he learned a lot from the actor while they were filming, and they would sit together in makeup and talk about the character while he tried to copy the legendary fan-favorite actor. After Force Awakens, Mayhew was not able to be on set which is when the actor was pushed to the forefront with the former basketball player taking over the role completely with the blessing of Mayhew. 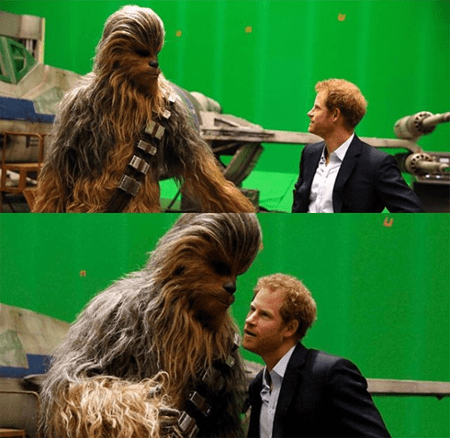 Joonas Suotamo got the role of Chewbacca after Peter Mayhew retired; here he is talking to Prince Harry.
Source: Instagram

The actor was hired to play the character full time and when the movie was scheduled to come out, in the holiday season of 2017, this was also the time he was getting ready to add a baby Wookie in real life.

Getting Married and Raising a Baby Boy 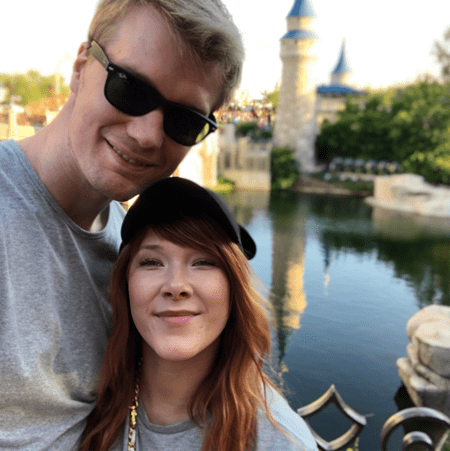 Joonas and his Milla met a long time ago and fell in love.
Source: Instagram

Joonas met the love of his life and the two are involved in a magnificent relationship. Milla Suotamo and Joonas started sharing photos of each other around the middle of 2015, so they probably started dating a little while before.

Milla was there with him in London when the actor was filming for Star Wars, and while the two made appearances on the red carpet and traveled around the globe, the love between the two deepened. In August of 2017, the lanky former basketball player cooked Milla breakfast; he cooked her pancakes and took it to her while also bringing a beautiful diamond ring. He asked her to marry him, and she couldn't resist. So after a few years of dating, the two were getting married. 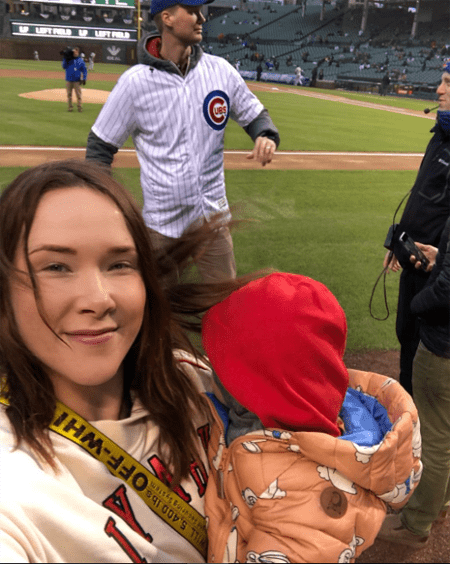 Joonas along with his wife Milla and son Aatos at the Cubs stadium.
Source: Instagram

The couple was probably aware by the time, she was pregnant and the little "babybacca," Aatos, arrived on this earth on 30 January 2018. The little bundle of joy was born only a month after his father appeared as Chewbacca in the movie The Last Jedi.

Then, during the beautiful time of summer, on 14 July 2018, Milla and Joonas exchanged vows and became husband and wife while their son was the best man at his dad's wedding to his mother. This was a beautiful day for the two, and they are enjoying married life together while also raising the little boy. Joonas and Milla got married on 14 July 2018.
Source: Instagram

Joonas is also taking the role of Chewbacca to the full extent with the actor Peter Mayhew dying on 30 April 2019. The actor is now tasked with carrying on the legacy of the beloved actor. The actor also stated he is not going back to selling insurance which he used to do as a supplement for his work as a professional basketball player. So, Chewbacca will live through Joonas for a long time into the future.