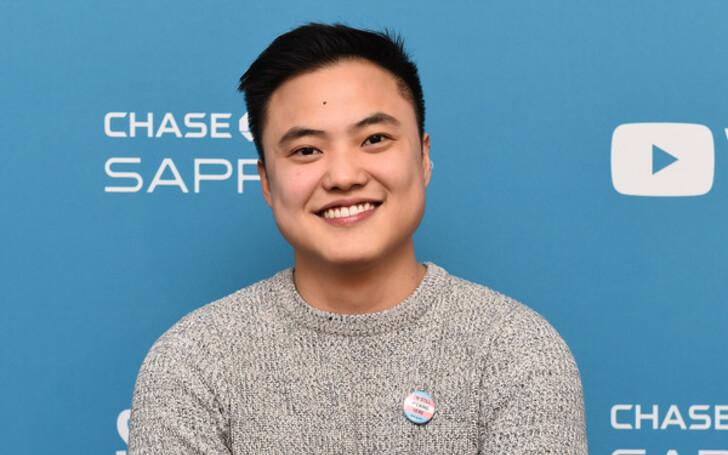 The Chinese actor Leo Sheng, born in Hunan, China, was adopted as a kid and was raised by two mothers in Ann Arbor, Michigan. He graduated from the University of Michigan with a Bachelor's degree in Sociology in 2017. During his University days, Leo wrote a couple of films that was broadcasted at the Michigan Theatre. 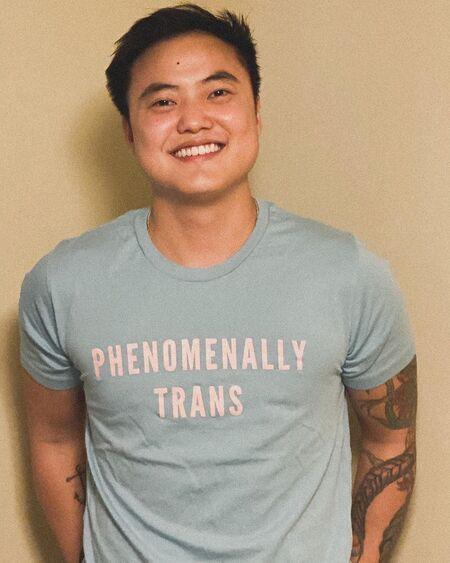 Leo Sheng is a transgender since he was 12.
Source: Leo Sheng Instagram (@ileosheng)

As a 12-year-old, Sheng came as out transgender during middle school. He then became a part of the trans and queer community and began to share his story. The actor later started to publicly document his medical transition through Instagram, Huffington Post Articles, and MTV Voices.

Since coming out as transgender, the actor claims, “my activism has centered the narratives of trans people, particularly trans people of color; authentic representation in the media; and deconstructing gendered systems.”

The actor is a strong advocate and activist for trans people and non-binary communities, as displayed by his debut acting credit, Adam (2018).

Leo Sheng is starring as Micah Lee in 'The L Word: Generation Q'

The L Word: Generation Q (2019) is a sequel to the Showtime drama The L Word (2004-09). Set ten years following the events of the original series, Generation Q follows the adventures of a group of friends, most of whom are lesbian. The show’s setting has relocated from West Hollywood, California to Silver Lake, Los Angeles.

Is Leo Sheng in a relationship? Leo Sheng does not appear to be dating anyone at the moment. His social media activity, in particular, Instagram suggests he is currently single. Besides, he’s preferred not to talk about his relationship status to the media.

Although there’s a likelihood the actor could be dating in secret, the best bet would be he’s fully engrossed in his career at the moment. Sheng seems to be far away from the relationship scene for the time being.

What is Leo Sheng’s Net Worth? 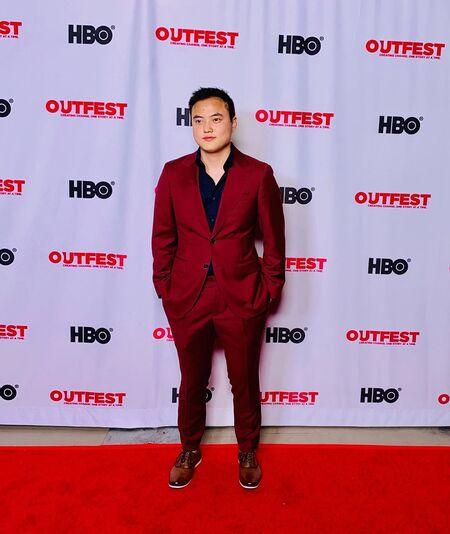 Leo Sheng's net worth is bound to rise in the near future.
Source: Leo Sheng Instagram

Sheng’s only acting credit to his name so far is Adam (2018), where he played the role of Ethan. His career, meanwhile, looks to be in an upward trajectory after he became a part of the main cast alongside some household names in The L Word: Generation Q.