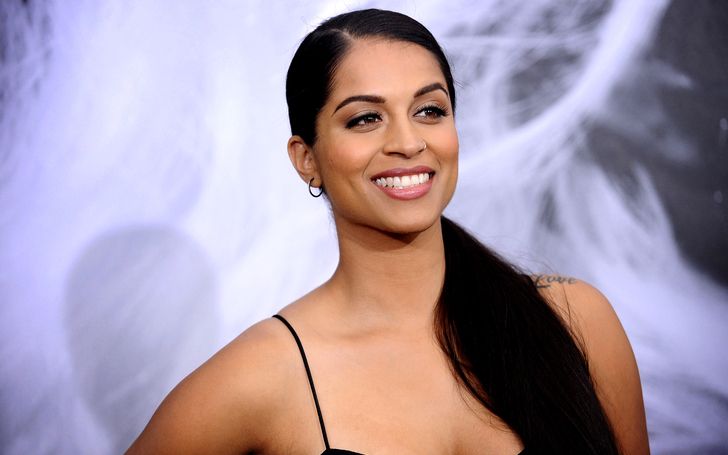 Widely known as 'Superwoman', Lilly Saini Singh was born to parents Malwinder Kaur and Sukhwinder Singh on 26th September 1988 in Scarborough, Canada. She has one sibling, an older sister named Tina Singh.

Making her career through YouTube, she was ranked 10th amongst the highest-paid YouTubers in 2017. The same year, she was ranked first in Forbes Top Influencers List in the entertainment category. In 2019, she made it to the top 40 of the most powerful people in comedy. 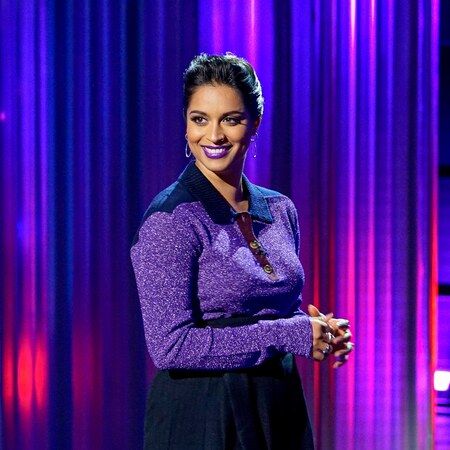 The recipient of a couple of Teen Choice Awards as well as People's Choice Award, Singh released her first feature film A Trip to Unicorn Island in 2016. Moreover, her first book How to Be a Bawse: A Guide to Conquering Life became a No. 1 New York Times best-seller in March 2017.

The multi-talented Lilly is well known for the film Dr. Cabbie (2014). The same year, she launched a YouTube series Giving Back Glam (2014) which became a huge hit. Besides her acting endeavors, she is known for her rapping skills and has few songs to her name, most notably #LEH feat. Humble The Poet (2014).

Lilly Singh once dated her boyfriend Yousef Erakat; Are they still together? 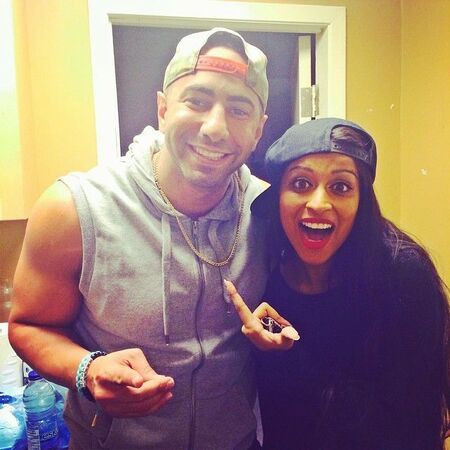 Lilly Singh was in a relationship with her boyfriend Yousef Erakat who she collaborated with on Youtube videos.
Source: Pinterest

Lilly Singh was once romantically linked with Yousef Erakat, better known by his stage name FouseyTube. The couple was rumored to be in a relationship for a relatively long time.

The speculations of the duo being boyfriend and girlfriend remained strong till May 2018 when it began to fizzle away.

During the period of their relationship, however, neither of them addressed the rumors. They refused to confirm their relationship status. Despite this, fans remained adamant the pair were dating as they were often seen in each other's social media.

Lilly's former flame Yousef is a Palestinian-American Youtube personality and actor. He is popular amongst his fans for his pranks and skits.

Lilly and Yousef often collaborated on videos and subsequently, they got closer to each other. Fans seemed certain the two were madly in love. However, the rumors began to fade when the pair stopped posting videos together.

Yousef at the time was going through depression and seemed to take a break from everything, including Lilly. Sadly, the couple never got back together.

Lilly came out as bisexual in February 2019

Merely a month prior to announcing her NBC late-night show A Little Late with Lilly Singh, the social media sensation made a huge revelation concerning her orientation. In fact, Lilly became the first human of color in history to come out as bisexual.

Previously, there were already prior suspicions amongst fans that she might be gay or lesbian. Lilly, meanwhile, took to Twitter to make the major announcement.

Throughout my life these have proven to be obstacles from time to time. But now I’m fully embracing them as my superpowers.

No matter how many “boxes” you check, I encourage you to do the same x

Upon coming out, Lilly said:

The very next meet-and-greet that I did after coming out was in India, and I would say 50 percent of people in that line came out to me. To me, that is a success.

Singh felt the culture she was raised in never allowed her to figure things out concerning her sexuality. It was only after when she moved to Los Angeles she got exposed to several types of people which made it possible for her to expand her horizon.

Although it was incredibly challenging for the Youtuber, she gave herself a deadline to reveal her orientation to her friends and family before her 30th birthday. To her massive credit, she managed to pull it off, and she was delighted for it. Lilly Singh is the host of 'A Little Late with Lilly Singh'.
Source: Los Angeles Times

Check out: Lilly Singh - Taking Fans on "A Trip to Unicorn Island": The Daily Show

I’m a big believer that storytelling is important, and that different stories belong on different platforms. We should stop making the division between digital and traditional because it's all just storytelling.

Lilly added, she is going to be quite rebellious and not succumb to the age-old late-night rules of wearing heels on the show. The TV host seeks to create an environment where people can come wearing sneakers. She reiterated, "I'll do the suits sometimes, but sometimes I might do something funky, like an Indian designer. I want to show off all the things that I like."