Rosanny Zayas is starring as Sophie Suarez in 'The L Word: Generation Q'

The American television drama The L Word: Generation Q (2019) is a sequel to the original Showtime series The L Word (2004-2009). It is set ten years following the events of the initial show.

The series revolves around the adventures of a group of friends, most of whom are lesbian. The current setting of the show is Silver Lake, Los Angeles, whereas the previous series was set in West Hollywood, California. 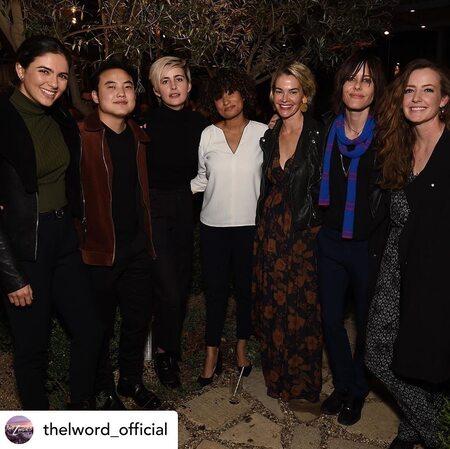 Rosanny Zayas is portraying the character of a TV producer named Sophie Suarez. In September 2019, the actress talked with Cheat Sheet about why she just had to be in the series.

What is Rosanny Zayas' Net Worth? 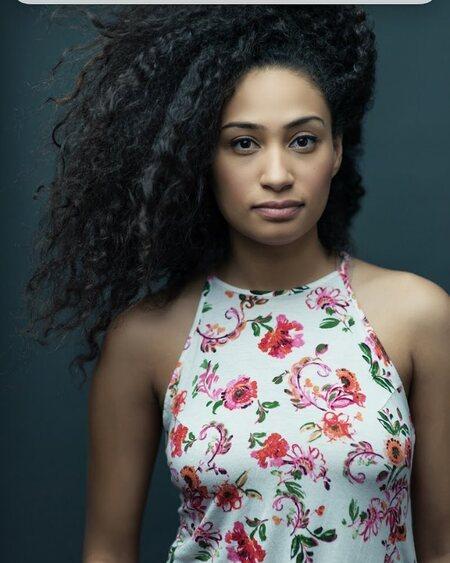 Rosanny Zayas' net worth is estimated at $150,000.
Source: Rosanny Instagram

Zayas made her acting debut with the film Three of One Kind (2013) where she played the role of Barbara. Five years later, she made her small screen debut as Naomi in the TV series Instinct (2018). This was followed by the role of Valentina Duran in the single episode of Elementary (2018).

Following her role as Neak in a TV movie Adventure Capital (2018), she featured in a single episode of Bonding (2019) as Mom Dom. She then made a movie appearance as Rebecca in Otherhood (2019). The same year she played Valentina Cruz for a couple of episodes in The Code (2019).

Zayas featured in season 7 episode 2 of Orange Is The New Black (2019) titled Just Desserts, playing the role of Daisy. She followed this with the portrayal of Alicia Vasquez in Modern Persuassion (2019).

Is the actress dating someone? Rosanny Zayas does not seem to be dating anyone right now.
Source: Zayas Insta

Rosanny Zayas appears to be single at the moment. There's no trace of her relationship endeavors known to public knowledge. She seems completely engrossed in her career at the moment.

The only relationship of a sort she carries is the one with her puppy named Cody. She often shares pictures with her adorable dog on Instagram. The fans, meanwhile, leave no shortage of effort to let her know in the comments section just how cute Cody is. Coming back to her dating life, it remains to be seen if Rosanny Zayas welcomes a brand new partner. Her social media suggests there are some special people in her life, but none whom you can claim is her better half.

Fans certainly appreciate Rosanny's performance as an actress, but it's her personal life away from the cameras that has remained largely mysterious to the fans. Could she get married anytime soon? When might her wedding be? Who shall be the special person? Guess we just have to wait and see.