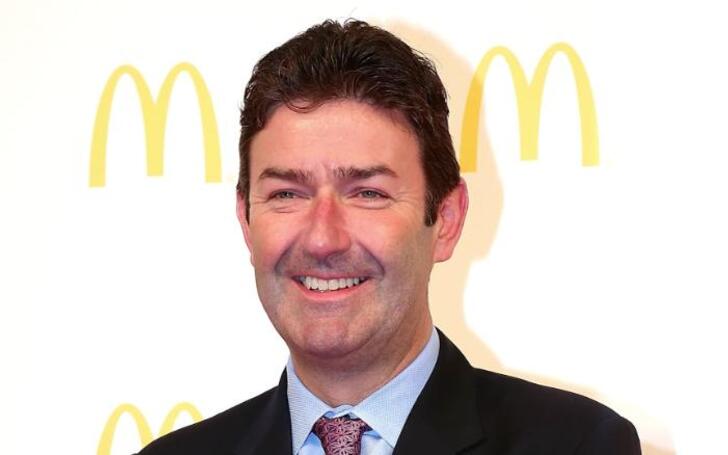 Born in Watford, England in 1967, Steve Easterbrook went to Watford Grammar School for Boys before attending Durham University where he studied natural sciences.

Upon receiving his training as an accountant with Price Waterhouse, he joined McDonald’s in 1993 as a manager in London. For 2 years from 2011 to 2013, he served as the CEO of PizzaExpress and Wagamama.

Easterbrook made his return to McDs in 2013 as a global chief brand officer. Promoted to CEO in 2015, he looked after 14,000 restaurants in the United States. Within a few months, he brought a number of changes under his supervision.

Steve raised the wages above minimum and delegated more authority to local restaurants over their menu. His most significant achievement, meanwhile, is him almost doubling the firm’s shares during his tenure.

Steve Easterbrook got fired by McDonald’s in November 2019 Steve Easterbrook served as the president and CEO of fast-food giants McDonald’s. He got relieved from his duties in November 2019 after it was revealed he had an intimate relationship with one of his employees.

In the statement, McDonald’s claimed Easterbrook displayed poor judgment in violating the company’s policy that forbids managers from dating their subordinates.

In an email to staff, Easterbrook admitted he made a ‘mistake’ by carrying a consensual relationship with an anonymous employee.

Watch: McDonald’s CEO Out Over ‘Poor Judgment’ In Relationship With Employee

Following a thorough review, the board members at McDonald’s voted for Steve’s departure. In response, Easterbrook wrote, “Given the values of the company, I agree with the board that it is time for me to move on.”

Steve Easterbrook joined the firm in 1993 and became the Chief Executive Officer in March 2015. He is credited with turning the fortunes of the fast-food corporation under his leadership.

Who is Steve Easterbrook’s girlfriend/mistress? 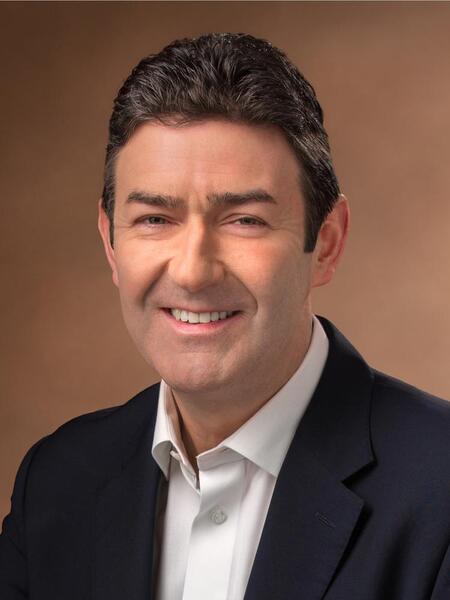 Steve Easterbrook had an affair with a girlfriend/mistress from his own company.
Source: Biz Journals

The recently divorced Steve Easterbrook shares three children, Lauren, Rebecca, and Katie with a former wife named Susie Jennings. Although it’s unclear how long he was married (the duo separated in 2015), it’s a well-known fact that his kids used to visit him at McDonald’s 2-3 times every month and they would be surprised whenever he wasn’t there. The reason for his split from his ex-wife is not revealed to the public.

Following his divorce, the Illinois resident began dating an employee at his organization. Since he has refused to talk about the affair nor name the person who put an end to his career at the fast-food firm, it’s anybody’s guess who the girlfriend/mistress in suspect is.

The details of his affair with this anonymous person are yet to be disclosed to the public. The Watford fan has preferred not to speak about the alleged mistress/girlfriend, therefore it remains to be seen if further light is shed in the media anytime soon.

Steve Easterbrook’s Net Worth and Salary Steve Easterbrook’s earning rose along with the increasing share price of McDonald’s. As of 1st November 2019, the share price of the burger giants closed at a staggering $194 million.

Back in 2017, Steve Easterbrook received $9.1 million from incentives in an overall pay package worth $21.8 million. A year later, he received a mammoth salary of $15.9 million in 2018. Meanwhile, the details of his severance package are not revealed yet.

Steve Easterbrook’s overall net worth is estimated to be $40 million.