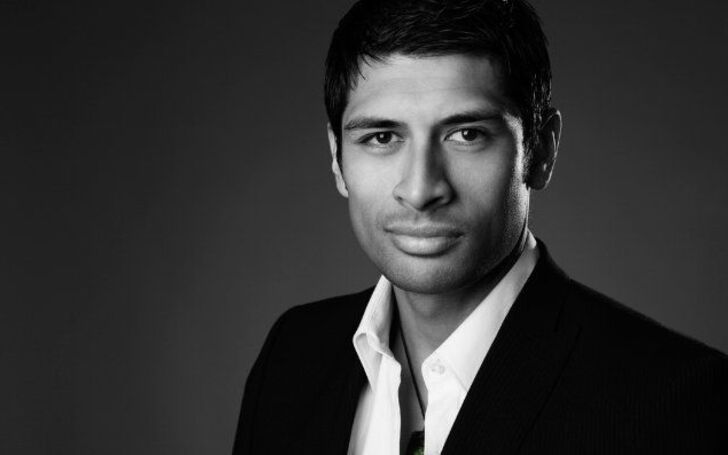 Te Kohe Tuhaka hails from a Te Reo-speaking Gisborne family. He studied at a drama school called Toi Whakaari. The actor is best known for his roles in Shortland Street (1992), Go Girls (2009), and 6 Days (2017).

Written by Glenn Standring, the action-fantasy series showcases the mythical world of The Dead Lands and seeks to promote Maori culture. The Dead Lands is co-produced by AMC’s horror streaming service Shudder and TVNZ. 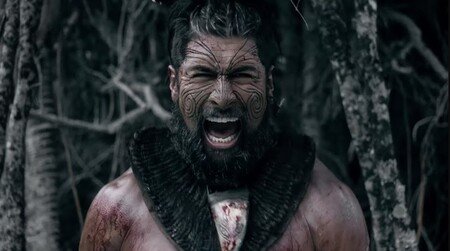 The show’s protagonist Waka Nuku Rao (played by Te Kohe Tuhaka), is a legendary hunter with a reputation for killing people for fun. Speaking of the show, the leading actor told Time Out:

It will be very surprising for a lot of people. To what I know of our industry and history, nothing like it has ever been made. It's pretty special. It's a pretty special kaupapa anyway. I am excited for people to see it.

The Dead Lands premieres on 23rd January on Shudder. 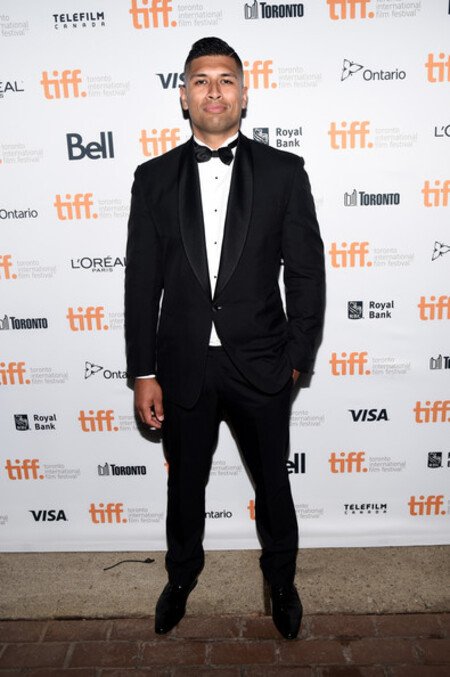 Te Kohe Tuhaka made his acting debut with the role of 28 Battlieu Crummer in a short film Tama Tu (2005). In 2008-09, he appeared as Kingi Te Waka / Kingi Te Wake for 49 episodes in a prime time soap opera Shortland Street.

In 2010, the actor starred as Zave in a TV series Go Girls for four episodes. This was followed by the role of Reweti for 96 episodes in a soap opera Korero Mai (2010-12).

When it comes to the big screens, Tuhaka’s most notable appearance came as Khalid in A War Story (2018). In addition, he played villain Wirepa in the action movie The Dead Lands (2014).

The actor served as a TV presenter in his debut television credit Cool Kids Cooking as well as Marae Kai Masters and Freestyle. Moreover, his stage performance in Michael James Mania was critically acclaimed by Time Out Australia. The actor claimed it was his “dream role” and was impressively praised for his “extraordinary intensity.” 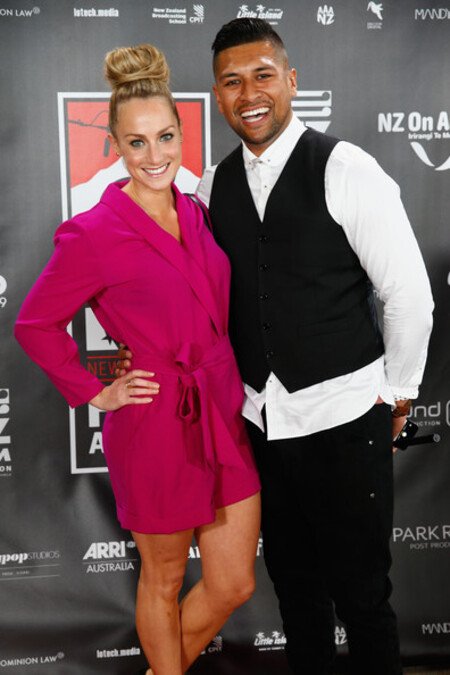 Te Kohe Tuhaka is married to his wife Larissa Dyke since 2016.
Source: Zimbio

Te Kohe Tuhaka tied the knot with his fiancée turned wife Larissa Dyke in November 2016. The duo got engaged four months earlier in July. Speaking of their engagement, the actor recalls:

I pulled the ring out of my pocket, turned around and there was a very long pause. Then I said, ‘Will you marry me?’ None of the awesome speech I wrote came out – just those words!

The couple, who shares a passion for the arts and fitness, first met in 2013 at the Fortune Theatre in Dudein. Larissa worked at marketing and communications while Te Kohe was performing a one-man show. Tuhaka remembers the moment when everything stood still like in the movies. “As clichéd as it sounds, it was like that for me from the minute we shook hands.”

Meanwhile, Larissa believes everything’s been easy ever since the duo got together. “Moving homes, moving islands, moving towns ... We’ve already done it all.”

Nine months into their relationship, The Dead Lands star introduced his partner to his son named Phoenix from a past relationship. The entire family gets on well although they're pretty competitive about their arguments, which lasts longer than usual. 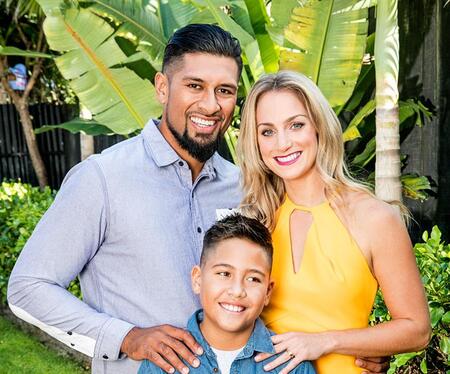 Te Kohe Tuhaka with his son Phoenix and his wife Larissa Dyke.
Source: Now To Love