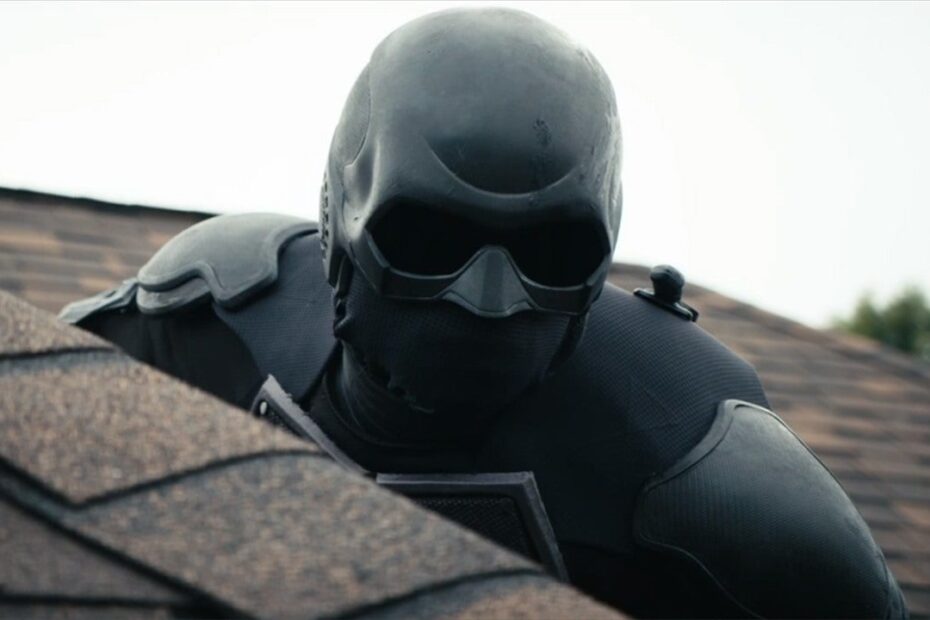 Black Noir is one of the most mysterious characters on The Boys, so naturally, his powers tend to remain a mystery as well.

Black Noir is undoubtedly one of the most powerful Supes in The Boys universe, considering his position on The Seven, but what powers does he possess?

Viewers first encountered the enigmatic Black Noir in season 1 of the Amazon Prime show. With an all-black outfit that hides his appearance, there’s a lot about Black Noir that is unknown.

In fact, the first season didn’t give the character much screen time at all, so it was up to the latest season to bring him to light through impressive character progression. 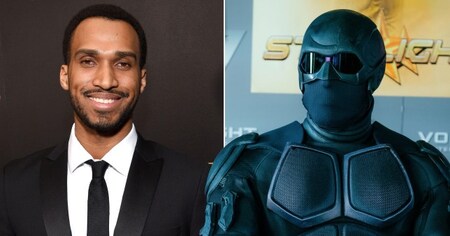 In the second season, Black Noir went on a hunt for Billy Butcher and his gang. He took a particular interest in hunting them and used Vought’s intelligence system to track them down. Subsequently, he noticed Butcher depart from where Becca was being kept as he follows them to Billy’s aunt’s home.

The Boys may well not pose a significant threat to the seemingly invincible Black Noir, but he is kept in check by Vought CEO Stan Edgar. Black Noir’s immense level of loyalty to Vought is the only thing that stops him from using the entire range of his abilities as he sees fit, and he’s got a lot of super-powers yet to be displayed.

Black Noir is a skilled fighter who has all the advantages of becoming a superhero. His superhuman strength helped him to eviscerate Kimiko in season 1 and to overwhelm Starlight in season 2.

He’s also extremely durable since he was barely impacted by Kimiko’s powers while he survived massive, close-up blasts on numerous occasions with just a few burn scars on his face.

Part of what makes Black Noir is his quicker than normal regeneration and his evident immunity from pain. With super-strength, hearing, and speed (albeit not at A-Train level), Black Noir’s skill in hand-to-hand combat and mastery in using weapons makes him an extremely strong (and dangerous) figure.

The powers of Black Noir are somewhat different in the series than in the graphic novels. In fact, the comics made Black Noir a clone of Homelander created by Vought to destroy Homelander.

However, the second season of The Boys proved the Black Noir twist was not going to happen. He also introduced a new vulnerability, as the deadly Supe is terribly allergic to nuts. It was influenced by the real-life allergies of Nathan Mitchell, who portrays Black Noir in the superhero drama.

For as strong as Black Noir is, this nut allergy is finally what slowed him down in The Boys season 2. Queen Maeve forced Almond Joy into his throat to prevent him from assaulting Starlight.

The nut assault did not kill Black Noir, but he was left in a coma at the end of season 2. He’s supposed to be back in season 3 of the show, so perhaps some of Black Noir’s supreme powers will help him make a complete recovery.