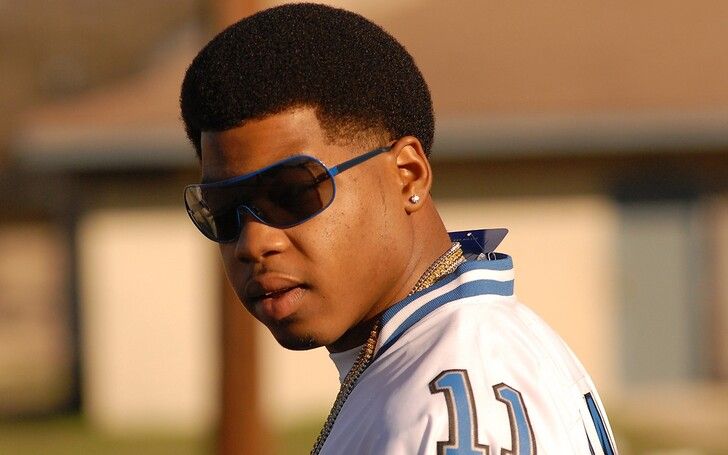 Webbie (real name Webster Gradney Jr.) is an American rapper, songwriter, and actor. Signed to Trill Entertainment since 2003, he entered the hip-hop arena through Gimme That featuring Bun B. He gained prominence following his hit single Independent from his second album Savage Life 2.

Webster was born on 6th September 1985 in Baton Rouge, Louisiana. His mother passed away when he was just nine. Subsequently, he was raised by his father and grandmother.

Webbie began writing rhymes when he was just five years old. He's been a big fan of hardcore rappers as well as hip hop performers since his childhood.

Webbie was arrested for holding his girlfriend prisoner and beating her 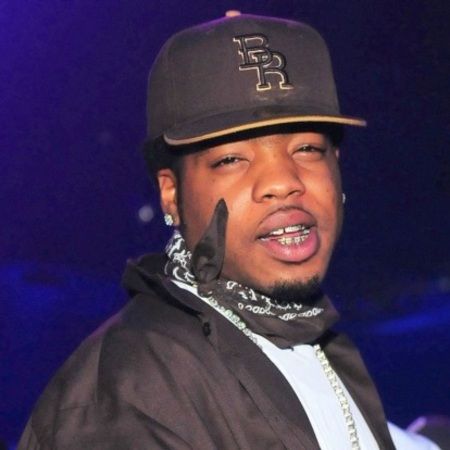 Back in July 2017, the rapper was arrested on domestic abuse charges after he allegedly held his girlfriend captive in a hotel room. As per WVLA, the victim told authorities Webbie beat her and abused her physically.

The rapper was further accused of stealing the victim's mobile phone and damaging the room they were staying in. Charges against Gradney included dangerous weapons, second-degree battery, domestic abuse, false imprisonment, theft, and criminal charge.

The victim informed the authorities she had been living with the rapper for the past 12 months. Moreover, she revealed this was not the first time she was abused by Webbie; however, this was her first time reporting it. 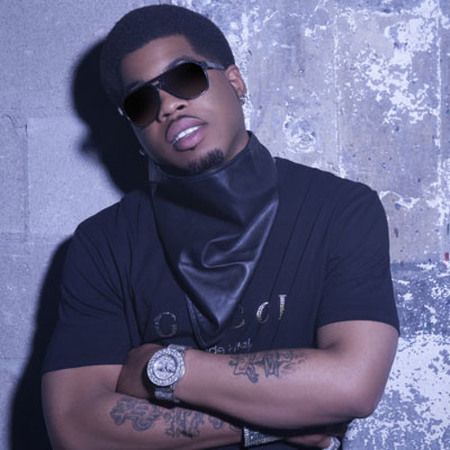 On 2nd August 2018, TMZ broke the news Webbie won't be spending a day behind bars after he agreed to plead guilty to a simple battery charge. He was subsequently sentenced to year-long probation.

During his probation period, all Webbie needed to do was keep his nose clean, perform community service of 20 hours, and attend anger management classes. Furthermore, the court ordered him to pay $5,000 to his former girlfriend as a form of restitution. In addition, he needed to pay $500 in court fees.

The felonies he committed could have led to some serious jail time, so he definitely got lucky, to say the least. Webbie has been a subject of several controversies.
Source: Hip Hop DX

Webbie was banned from future appearances on BET's countdown show 106 & Park after he was accused of making sexually inappropriate comments towards the show host Rocsi. He had made an appearance in an episode aired on 14th October 2011 as a guest judge for Freestyle Friday before he was told he was no longer welcome.

A year later, Webbie was the subject of controversies once again after he got arrested on 13th September 2012. The rapper was seized on suspicion of robbery and battery. Moreover, he was accused of trying to steal $340 from a woman's purse after allegedly kicking and pushing her down the stairs.