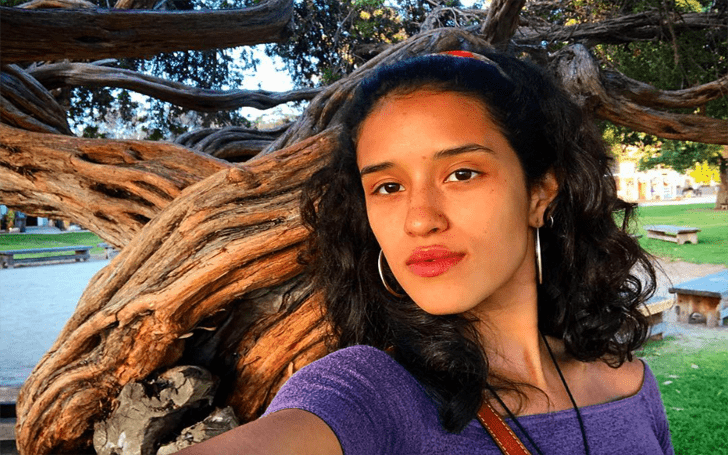 Yadira is known in her friends' circle as Yadira Helena Guevara-Prip, and she was born on 22 May 1995 in Miami where she lived with her parents. Her baby pictures with her father are just adorable. She is of mixed-race with her parents being of two separate races and just going by her pictures, Yadira was born in a house where she was loved and raised the right way.

The actress made her start in the movie and TV industry after she grew up, and even though she appeared in multiple films and TV shows, the biggest role of her career came in 2017-2018 when she joined the cast of Supernatural for a couple of episodes. The actress made quite an impression on everyone in the series, which is why her character was involved in a spinoff show, but it never took flight. 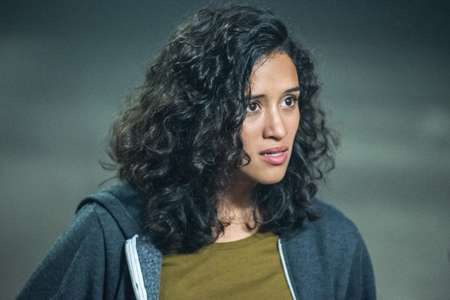 This was not the only major role she got though; the actress appeared in Star Trek: Short Treks first playing the character of Me Hani Ika Hali Ka Po which she carried on the main show Star Trek: Discovery and appeared in the final two episodes of the second season. This was like a test run for the actress, and the casting people from one of the biggest shows this year took notice of the actress, which is why she is all set to appear in the most high-profile role of her career.

Yadira is going to appear in the Apple TV Plus series 'SEE.'
Source: YouTube

Bow Lion is one of the adults living with Baba Voss’ tribe, she also appears to be related to one of the elders, and like most of everyone, the character is unable to see. SEE is one of the most ambitious undertakings from the people over at Apple for their new streaming service Apple TV+, and this is a great opportunity for Yadira to make a name for herself by portraying Bow Lion/The Shadow to the best of her ability.

From the trailer, we can see the actress is featured heavily in the show, and she is all set to appear in all ten episodes of the dystopian future TV series. During the opening moments of the trailer she is seen as an innocent little girl who is happy by the thought sight returned in the form of two kids, and as the trailer progresses and the conflict of the show is laid out between Queen Kane and Baba Voss, she adopts the role of a fierce warrior who is going to do whatever it takes to protect the two kids.

SEE is currently set for 1 November 2019 release the same day the hardware and cell phone company is releasing its new flagship streaming service. 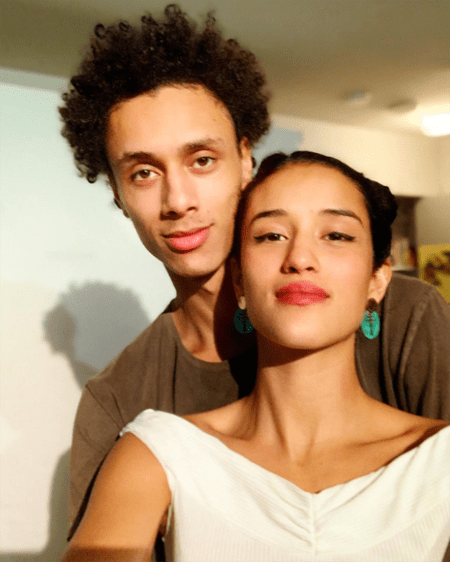 Yadira and her boyfriend Evan Morris Reiser are together for almost ten years.
Source: Instagram

Yadira was 16 years old when she first laid her eyes on the aspiring singer and theater actor, Evan Morris Reiser, in December of 2011. This was the first time the two met and like it was meant to be, the couple fell in love. Teenage love is not something we put much stock into considering how people change girlfriends and boyfriends with each passing season. But this relationship was unique in the sense it started when they were basically kids, and now they are moving into their late twenties and still they look inseparable from one another, just for a second makes us all believe in true love.

Now, Yadira knows the complications of being in a relationship; she saw many people try and fail at the thing called love, which is why they both take time to appreciate one another and support their careers. It takes a lot to maintain a relationship while you go off in Washington to film for 6-8 months, and there is someone back home waiting for you to come back. But even when they are separated by miles upon miles of land and water, the love and care never faded. 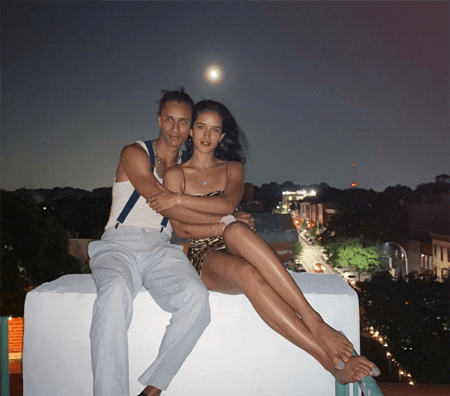 Yadira and her boyfriend Evan on top of the roof.
Source: Instagram @yerbnends

Like we mentioned above, Evan is an aspiring musician and actor, and she makes it her mission to be at almost every show and every play to support her partner and the love of her life. They are getting married, you can see just by the way they carry each other, but the wedding bells are not here yet which means we need to wait a few months or years to see Yadira walk to the alter where Evan will be waiting (maybe a little misty-eyed), and both of them say “I do.”

Make sure to visit Celebs In-depth for more biographies and gossip on your favorite celebrities.