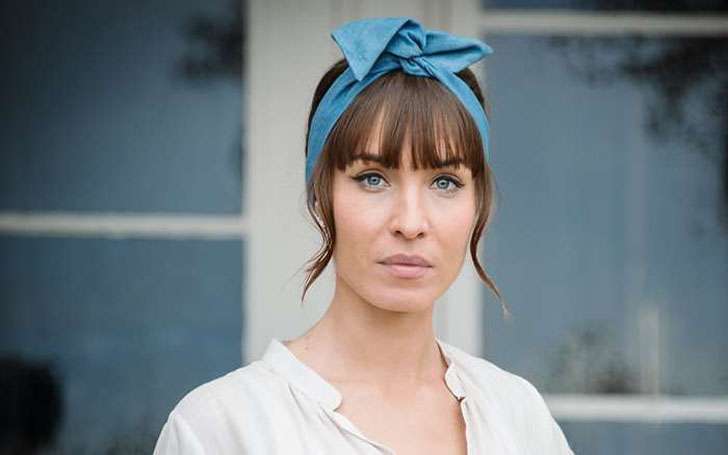 Alida Morberg is a Swedish actress who predominantly did only Swedish movies and TV shows and lives in Sweden with her boyfriend and child. Though only 12 films and shows are credited to her name, Alida is still a talented actress who built her career from the ground up.

Born on 30 January 1985 she is the daughter of a respected Swedish actor Per Henrik Andersson and Inese Morberg, and she grew up with four other siblings in their home located in Lilla Edet, Sweden. The actress spent most of her childhood there as well as her early schooling was finished in the place where she was born. Her given name at the time of her birth was Alida Indira Jasmin Morberg, but she usually uses only her first and last name. 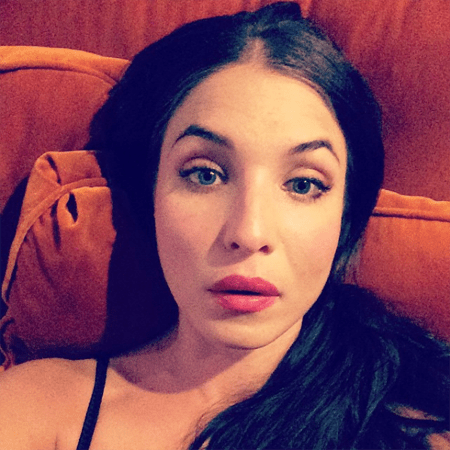 Alida Morberg is a Swedish actress who followed in her father's footsteps and became an actress.
Source: Instagram

After the actress finished her schooling, she wanted to try her hand in acting the same thing where her father made a career. The Black Lake actress wanted to experience the world of movie-making herself which resulted in Alida making her debut in the 2007 movie Gangster.

The actress was not able to reach the heights her father summited, but there was one good thing which came out from the actress deciding movies as her career path. This choice led the actress to the love of her life, which is why no matter how her career went, the actress was able to find what really mattered to her.

Alida Morberg and Her Relationship with Boyfriend Bill Skarsgard 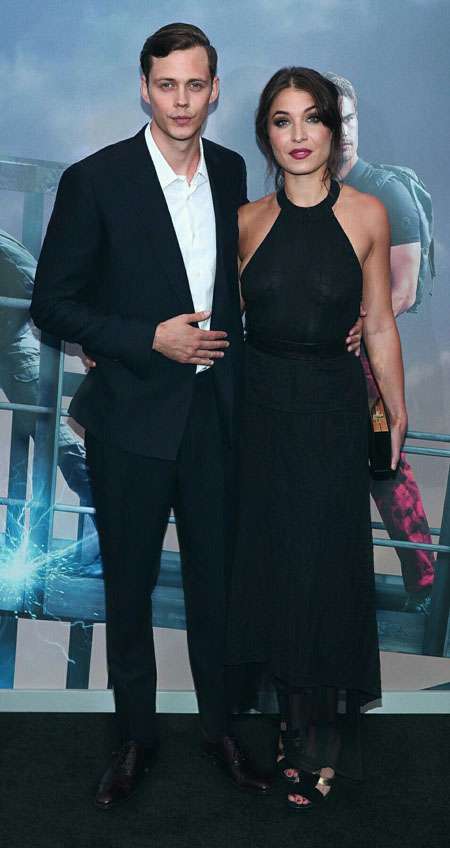 Bill Skarsgard is a big deal now, and one character was all it took to send the youngest of the Hollywood Skarsgard brother over to the top of the list. Though the actor appeared in numerous other movies before 2017, including the final installment of the Divergent franchise and the Netflix series Hemlock Grove, the biggest role of his career was when he appeared as the Pennywise the Dancing Clown in the highest-grossing horror movie of all time IT. The film propelled his career and thrust his life into the limelight, but the one thing he’s been able to hide perfectly is his relationship with girlfriend Alida.

Alida and Bill met each other after 2010 while they were still working in the movie industry and maybe it was the mutual interest and the peculiar taste when it comes to dating which resulted in the two, dating. But the thing is, it was love at first sight for the two lovers, there was a certain amount of mutual attraction between the two which only allowed the bond between them deepen further. 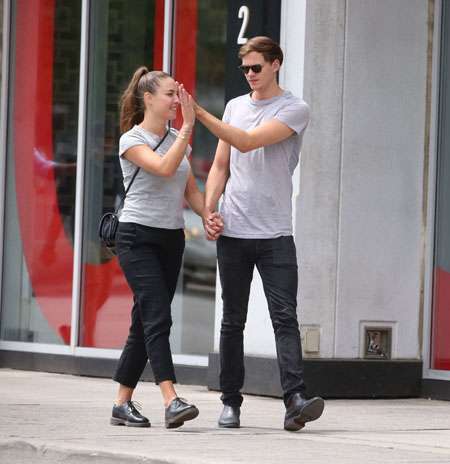 Alida and Bill walk hand in hand while hi-fiving each other.
Source: Pinterest

The beautiful actress appeared on the red carpet and out and about in the city with her boyfriend, but the couple was still playing it coy when it came to confirming their relationship.

The met a long time ago, and since then they’ve been together, but it seems the couple is content with the label of boyfriend and girlfriend. By now, he should’ve popped the question and asked the actress to marry him considering everything which happened between the two, but there seems to be no hurry when it comes to tying the knot. Maybe after the current development in their relationship, ring shopping is probably on the itinerary of the actor.

We’ve seen Alida and Bill grow and share a life together, and the only thing missing from this whole picture is Alida wearing a beautiful white wedding gown and walking down the aisle for her wedding with Bill which we hope will happen soon. 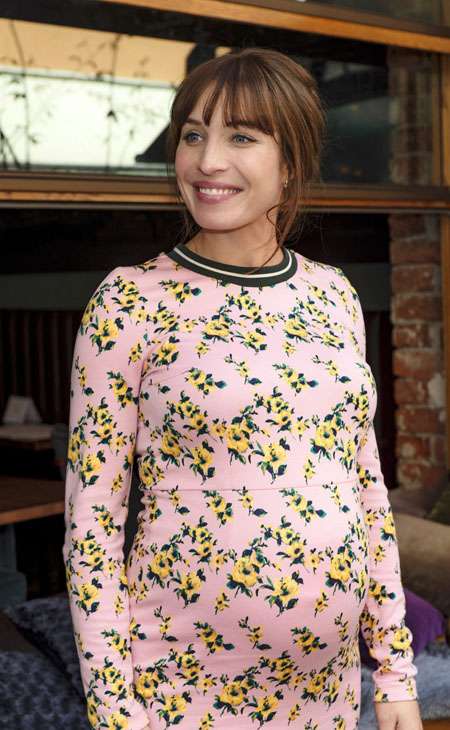 Bill rarely shares any information about his personal life, which is why it was a surprise when the actor opened up Alida was pregnant with the couple’s first child. He made the announcement in July 2018, but no other information was released relating to the due date or how far along Alida was during her pregnancy.

Then, we were able to get the first look of the baby bump when Alida decided to attend a press conference hosted by Nent/MTG in anticipation for the new season of Svartsjön. Alida was forthcoming about the delivery of the baby during the press conference, and on 1 November 2018 the actress gave birth to a daughter, the beautiful bundle of joy took her first breath in this world on a beautiful day.

Watch: Bill talks to the people on GMA about his daughter and FaceTiming while she was two weeks old

The name or the image of the kid is still hidden from the public, but while promoting IT: Chapter 2, Bill did talk about his daughter. The actor was making an appearance in GMA when he revealed while filming the movie, he was away from his family for a long time and he used to FaceTime, his girlfriend while in full Pennywise makeup. He also said he used to talk to his then two-week-old daughter while being in the clown makeup.

In another interview with Stephen Colbert, the actor revealed his daughter was 11 months old, and he decorated her whole room with Pennywise doll instead of teddy bears.

Watch: Bill Skarsgard talks about his daughter in an interview with Stephen Colbert