Berta Vazquez Boyfriend: Welcome to Eden Star Juggles Profession with Her Love for Hometown Kyiv in 2022! 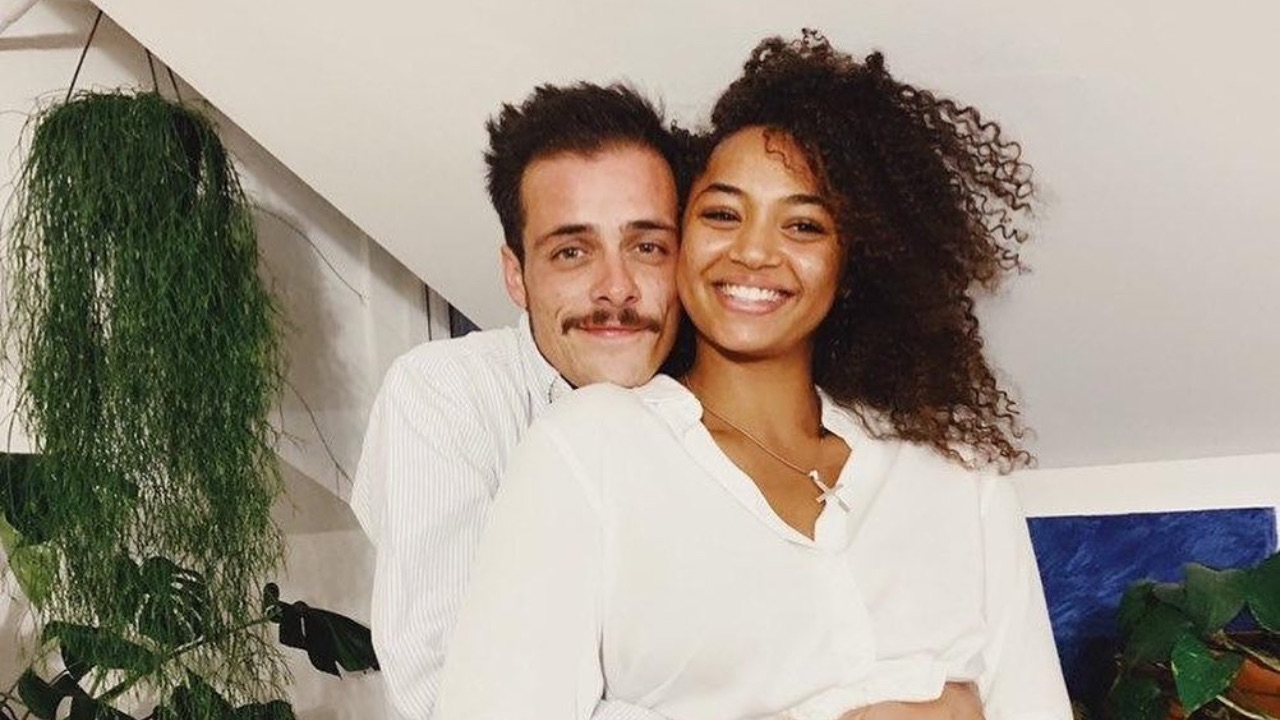 Berta Vazquez starred in the hit Spanish show Welcome to Eden currently streaming on Netflix. Fans want to know if the actress is dating a boyfriend in 2022. She also talks about her love for her birthplace Kyiv, Ukraine. Get all the details about the Spanish-Ukrainian actress.

Best known for her role as Estefanía Kabila "Rizos" in Vis a vis, Berta Vázquez is a rising Spanish-Ukrainian actress shining as bright as the star. Not just an actress but also an active advocate of her country, Vazquez openly is raising awareness about the ongoing conflict and aiding her people. A beginner in the industry, there's quite a lot about Berta to be known. However, her personal life, her boyfriend to be specific has fascinated many.

Beginning her career with Palm Trees in the Snow in 2015, Vázquez is not just an actress but also an aspiring model and singer. Born to an Ethiopian father and a Ukrainian mother, the actress was adopted by a Spanish family, thus contributing to her roots being so diverse. Officially beginning her career in 2015, Berta has appeared in movies like The Laws of Thermodynamics, El accidente,  En tu Cabeza, Paquita Salas, Las pequeñas cosas, and Palmeras en la nieve. With her growing popularity, the heed over her love life is blasting off! Berta Vázquez's popular relationship history began back in 2014 when she first debuted in the industry. Vazquez was in a long-term relationship with Spanish actor Mario Casas. Playing the role of Bisila, who falls in love with Kilian, played by Mario Casas, Berta fell in love with the actor in real life too and the two had it going for 4 long years.

Berta first made her relationship public back in 2019 with a picture of the couple traveling on a bus. The star wrote, ???indicating the couple could have had been on their vacation in Brazil. The star neither tagged him nor spent any extra words explaining her love for her boyfriend.

Soon Vazquez posted another picture with the love of her life saying, "@mrdepablo ?? I miss L o N D o N   I miss the W o R L d" and this time she tagged him! Berta's boyfriend Pablo works as a fashion producer for ZARA. He also occasionally does photography as the star has credited him for taking many of her pictures on the star's Instagram.

Trying not to shift the focus off of her career, Berta likes to keep her relationship as private as she can! Also, Vazquez is a firm supporter and a part of the LGBTQI+ community as indicated by some of her posts. However, she has not officially come out so the speculations have remained in the closet.

Berta Vazquez Shows Support for Her Birthplace of Kyiv, Ukraine

As her roots go back to Ukraine, Berta Vazquez couldn't help but stand alongside her country and people, being their voice and using her platform significantly to voice her support.

Not just an actress but also a model, singer, and poet, Vazquez has recently released a series of poems full of stories and prose called Sometimes I am the night (EspasaEsPoesía). While promoting her recent work Berta made sure the world knows what Ukraine is going through right now and also sought aid for her country.

In an interview with Vanity Fair, the actress said," "With the invasion of Ukraine, the fear and horror of war have returned in full force, but at the same time the desire to remain united has also returned." Actively involved in the #LettersForPeace initiative, Vazquez is empoweringly tell the world story of her county. The Vis a vis star has set up donations for Ukraine and is using her social media in the best possible way to convey the message that she stands alongside her people.

As per the star's recent endeavors, she seems quite busy promoting her very recently released poem project. Vazquez revealed that she always had a natural inborn talent for writing. She would write poems for her family and friends and give them as a present. Words always flowed naturally to the star and that eventually led her to release her own book.

When asked about what message Berta had to convey to the world revolving around the present situation of the world, she exclaimed, "It is my home country, I feel a very strong connection, now more than ever. I feel proud because it has surprised me that, despite the horror that they are experiencing, the Ukrainian people have the strength, courage, resilience, to unite as a society and to protect each other and they have reacted in a very, very brave way, both who have left like those who have stayed to fight or refugees. "

The star continues to support Ukraine and tell her stories!