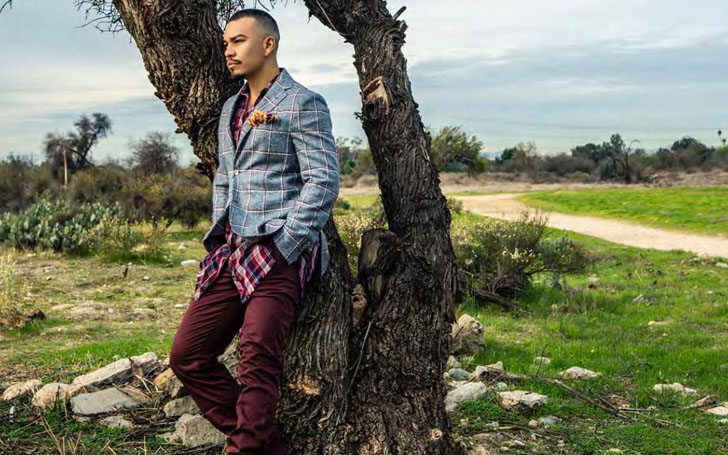 Joseph Julian Soria is one of those faces you have probably seen before in cop shows and gang movies. Early on in his career, like most Mexican actors, Joseph was typecast into roles of gang members and tattooed up thugs, but as his career progressed, there were more chances for the actor. This led to Joseph Julian Soria starring in a Netflix series called Gentefied, where he plays the character of Erik.

Born to Mexican parents, who immigrated to Los Angeles, California, Joseph Julian Soria took his first breathe on this earth on 28 August 1986. From a pretty young age, Joseph decided he wanted to try his hand in the world of entertainment, and after finding an agent, the actor’s career was up and running.

Joseph Julian Soria was only 18 years old when he got his first movie role, and the actor knew this was something he was comfortable doing. With his boyish appearance, it is hard to imagine the actor being anywhere near 33 years old, but he is making the most of it. So, after almost 16 years in the show business, the actor is involved in one of his biggest roles to date with the Netflix series Gentefied.

According to the description for the series, “Gentefied centers on three cousins who band together to keep their Grandfather's popular Boyle Heights taco shop in business as the neighborhood becomes more gentrified. Throughout the show's first season, the cousins confront their differences in their connections to their community, their heritage, and their commitment to the family business, all while navigating larger themes of gentrification and the marginalization of Latinx's in America.”

Heavy stuff, as you can see, but the show is a comedy where the topics of identity, culture, and heritage come head to head with the topic of gentrification and also the question to either join them and be called a sellout or leave years of business behind. Joseph Julian Soria plays the character of Erik in the series, and he is the grandson of Joaquin Cosio’s character Pop, whose shop is going to be a victim of gentrification. 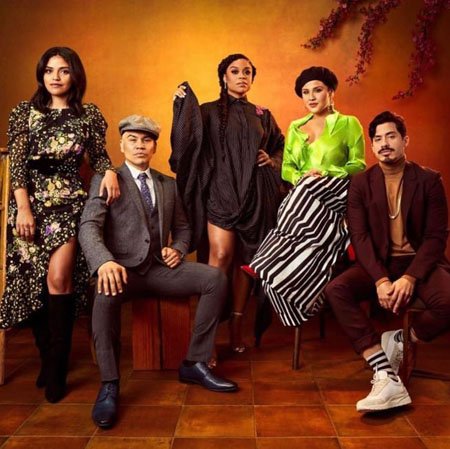 But the story of Erik takes him through a different path, a path he takes to impress his ex-girlfriend Lidia, played by Annie Gonzalez. Lidia is all about her Latinx identity; she is a liberal and progressive, someone who cannot be in a relationship with someone who doesn’t follow her views. Erik’s identity and what he would do to be with what he considers to be the love of his life is going to be the big part of his arc in the first season of Gentefied.

Gentefied will be available for streaming from 21 February 2020 only on Netflix, and the show stars Karrie Martin, plays Ana Morales, Carlos Santon, plays Chris, and Juaquin Cosio, who plays Pop. 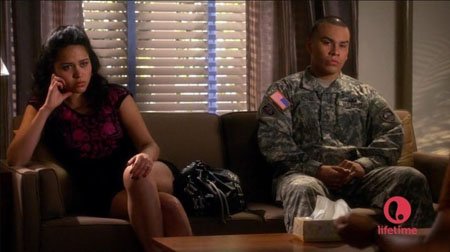 After years of playing the bad guy and appearing in various movies and TV shows playing a thug, the actor was finally given a chance to appear in a hit show in a recurring capacity. The casting process was bad for the actor because he was sweaty from a gym workout, and he himself said everything that could go wrong, went wrong.

Army Wives opened a lot of avenues for the actor, and he also started to get a lot of meaty roles due to the character of Hector Ruiz. Filly Brown was a much-hyped film he was part of; then, the actor also appeared alongside Kristen Stewart in the movie Camp X-Ray. The actor is also a part of the Sony streaming service show The Oath, executive produced by 50 Cent. But Gentefied has the potential of becoming the biggest role of his career to date.

Is Joseph Julian Soria in a Relationship? Does He Have a Girlfriend? Joseph Julian Soria is definitely a handsome man, someone who puts his physical fitness to the highest priority. He is not only a handsome and fit man, but the actor is also compassionate and full of heart. All things make him the ideal person for a lucky lady to tie down and start a family with.

But a thorough look at the actor’s Instagram does not reveal a special someone, the actor isn’t married, and it seems; currently, he is happy being a single man. The actor is currently living his best life as a single and happy man, and whoever manages to get this man, will be one lucky person.

What is the Net Worth of Joseph Julian Soria?

Most of his career, the actor played supporting, to extra roles, but he also managed to appear in a few high profile roles. The actor was able to amass a healthy net worth through his career in acting, and his new show on Netflix is also going to add some dough to the actor’s bank account.

Joseph Julian Soria was paid a five-figure salary for his appearance in the Lifetime series Army Wives. At the end of it, all the actors probably took close to $1 million home when it was all said and done. The actor is also part of a few active shows which definitely pay nicely, and Netflix is also known to pay their cast members handsomely. 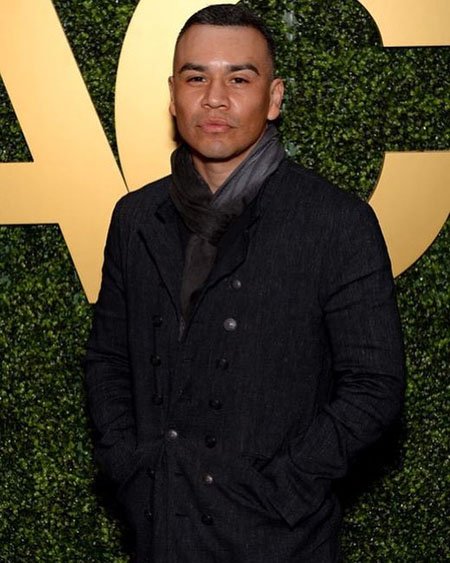 Joseph Julian Soria is a well-off man with a healthy net worth from his acting career.
Source: Joseph Julien Soria Instagram

Everything considered the actor’s currently Net Worth is somewhere in the range of $4 million. For a single man living and working in LA, it is a healthy sum to live a comfortable life in the city of angels.