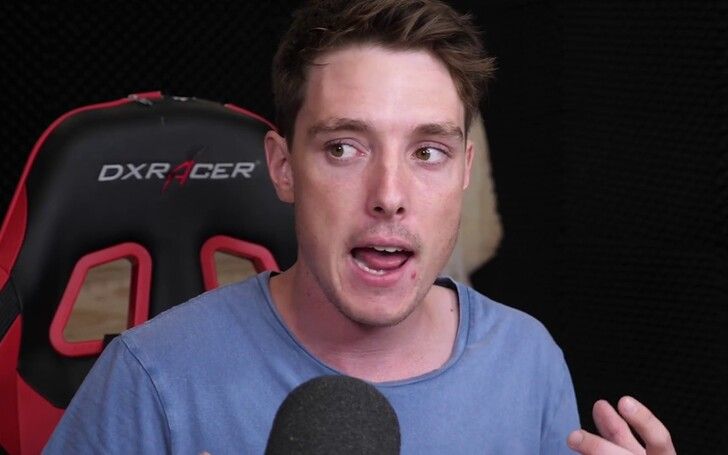 Lannan Eacott, born on 14th December 1994 (age 24, as of November 2019), is a well-renowned YouTuber who made his name through his Fortnite Battle Royale videos.

Eacott's upload in his primary channel mostly includes Minecraft contents, while his Fortnite 'memes' are a thing of beauty. In addition, he owns his secondary channel named LazarLazar, where he posts "stuff too scuffed to be on my main channel."

Eacott, largely low-key for his Reddit reaction vids and demonetization, is particularly known for his extreme dislike towards Twitch streamers. His trademark "GODDAMMIT!" and "STREAMER BTW!" whenever he gets killed by one of the Twitchers is pretty popular amongst fans.

A quick glance at Lannan Eacott's Early Life and Family 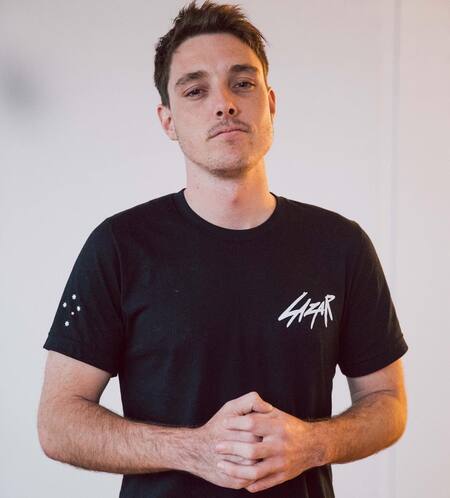 LazarBeam never thought he would become such a big star.
Source: LazarBeam Instagram

Born and raised in the countryside of Australia, Lannan grew up with a fear of rodents that persisted in his adult life. He dropped out of high school when he was merely 15 years old.

Eacott subsequently began working in several fields, including a construction site. Moreover, he carried a passion for becoming a pilot, but unfortunately, he could not receive the license.

The Youtuber currently resides in Sydney with his sister Tannar, a photographer. Just like her brother, she's got a Youtube channel where she posts gaming footage and vlogs, among other things. Tannar began her Youtube career on 8th August 2017 with her debut upload 'LazarBeams Sister Becomes A Vlogger.' 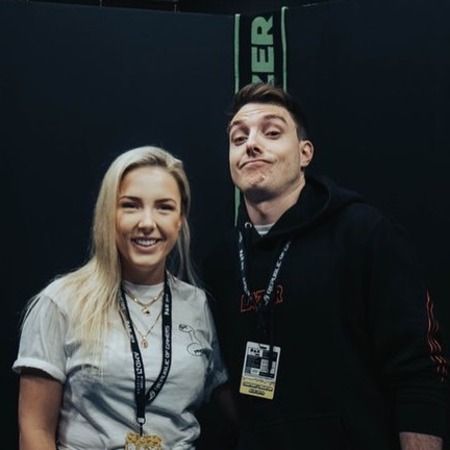 Talking of his siblings, Lannan has two brothers beside his sister. One of them played professional baseball in the minor league named Jarrad. Eacott used to wish as a kid that his older brother, Jarrad, makes it to the major league so he could sell his signed shirts on eBay. Meanwhile, the other brother is named Callan.

LazarBeam owns a dog as well named Willeh, who he frequently features on his videos since November 2017. Besides his pet, Lannan often features his father as well as his nephew, Bodhi, in his Youtube uploads.

The rise to fame Lannan Eacott joined YouTube on 4th January 2015 with his channel named LazarBeam. He subsequently uploaded his first video a little over a month later. His debut video titled 'Can Vince Wilfork get a 99 yard Receiving Touchdown?' hit YouTube on 15th February 2015.

Eacott's uploads initially included challenge videos on Madden NFL 16, The Sims 4, and GTA 5. He hit 50k subscribers within six months and did a face reveal on July 1st, 2015. The following day he performed a Q/A on his channel, answering several curiosities of his growing fans.

The YouTuber soon turned this venture into a full-time profession. Later he made an announcement that he and his sister are moving to a new office with faster internet in a bid to finally perform a smooth live stream.

Meanwhile, the inspiration for Lannan's channel name comes from the fantasy role-playing game Runescape, where he used to have a character by the same name. 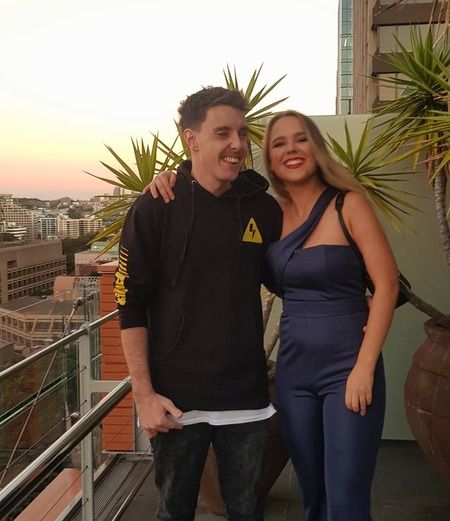 Lannan Eacott is currently in a relationship with his girlfriend, Ilsa Watkins. She is the sister of Youtuber Muselk (Elliott Watkins), who often collaborates with Eacott on Youtube.

The couple reportedly began dating in early 2019. They often post pictures together on their respective Instagram accounts.

Do not forget to check out Celebs In-depth for more intriguing Biography and Celeb Life.