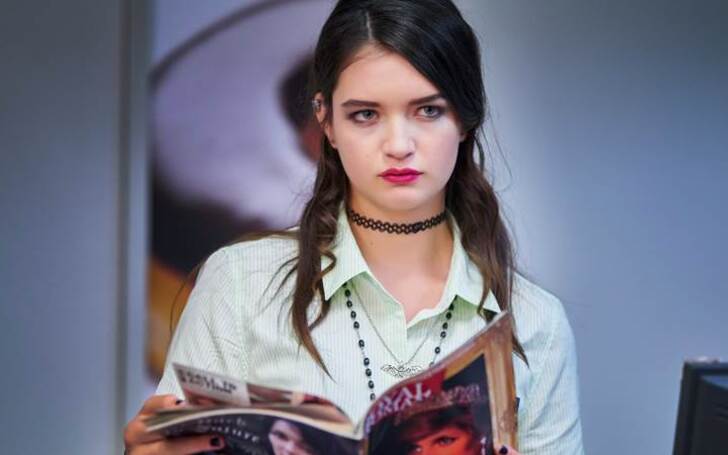 Mitzi Ruhlmann decided she wanted to become an actress at the age of five and had a professional agent by 11. This admirable personality was born on 17th November 1998 in Australia.

Stars in the Netflix Mini-Series 'Reckoning' (2020) Created by David Hubbard and David Eick, Reckoning is an Australian psychological thriller drama on Netflix distributed by Sony Pictures Television. The production for the series began in early July 2018.

Reckoning investigates the most profound areas of the human mind from the perspectives of two fathers, one of whom is a serial murderer.

Mike (Aden Young) and Leo (Sam Trammell) are seeking to do the best for the ones they support and the families they defend. Even as both try to overcome their inner devils, a nearby teenager's murder sets them on a path of utter devastation that radiates through every aspect of their peaceful, affluent neighborhood. 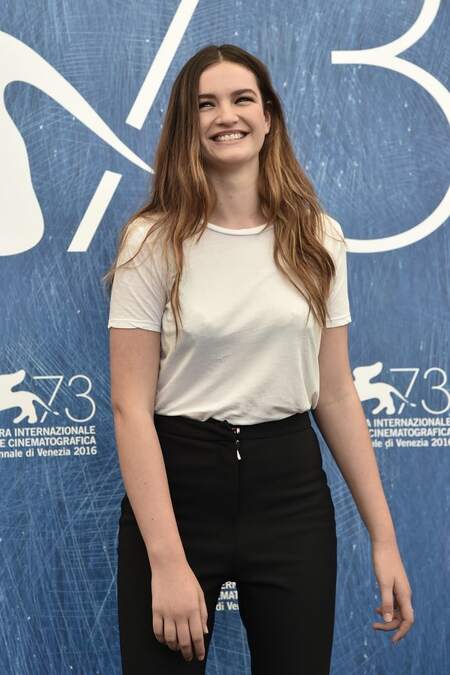 Mitzi Ruhlmann stars in one of the main roles in the Netflix mini-series Reckoning.
Source: Listal

When the show was confirmed in mid-2018, the head of EVP Programming and Production at Sony Pictures Television Networks, Marie Jacobson, revealed Aden and Sam were killing it in rehearsals, along with the impressive cast, and the entire crew was excited to be launching development in the beautiful city of Sydney.

Reckoning premieres on Netflix on 1st May 2020. 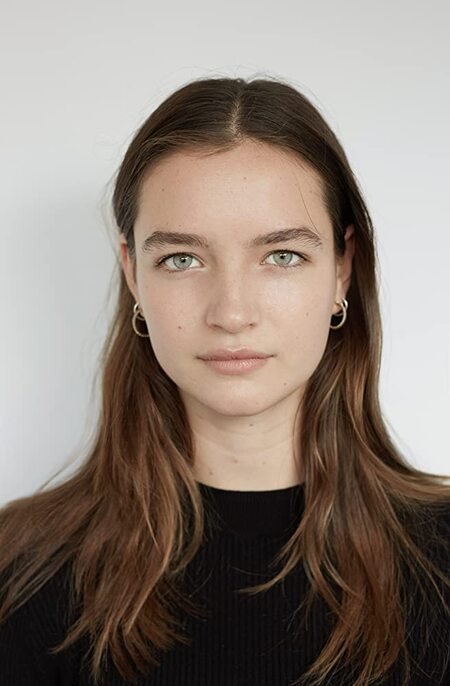 Mitzi Ruhlmann starred in a Canon Copiers commercial and a brief short film titled The Umbrella, where she portrayed the role of Alex.

The actress's first significant involvement in television arrived in 2010 when she joined the cast of the popular Australian show Home and Away, where she played the character of Rabbit.

It was later discovered Rabbit was just part of the imagination of Miles Copeland, and it was, in fact, his five-year-old daughter Amber "Rabbit" Copeland who had died with her mother when the three were on holiday.

The actress featured on the dance show Dance Academy in 2012 as a contestant, where she portrayed Maddie.

The actress starred as Romany in the Australian fantasy drama film Boys in the Tress (2016). Most recently, she featured as Lucy in the comedy-drama film Bilched (2019).

Is Mitzi Ruhlmann Dating Someone? Mitzi Ruhlmann appears to be away from the dating scene.
Source: IMC

Mitzi Ruhlmann seems to be single. There is no sign of her public dating exploits anywhere. In addition, the social media of the actress does not provide any hint to her relationship status. As a matter of fact, she does not own a verified Instagram account, so it's tough to get a glimpse into her personal life.

While Ruhlmann might be dating in secret, in a more plausible instance, it might be a little while before she shines a light on her new boyfriend. At the moment, she seems completely immersed in her growing stardom.

Currently, the rising Australian actress is looking to make her name through the new Netflix series Reckoning.

The Actress Talks About Her Path to Acting, Favorite Actress, Most Influential Film & Ways to Calm Nerves Before Audition

Mitzi Ruhlmann says it's been forever since she decided she wanted to become an actress. When she was five, she asked her mum how people got on television, and her mother explained about agents, and she was like, "Okay, cool, can I get an agent?" Sadly, her mum responded, 'no.'

It took several years of persistent pleading until Mitzi was around 11, and finally, she received one as a gift for Christmas. As for what changed her mother's mind, the actress recalled:

A friend of a friend was making a short film and she asked if my friend would like to audition for it and she said, “Definitely not but Mitzi will.” So I auditioned for it and got it and my mum realized that I actually might have a bit of talent [laughs].

In an interview with Yen Magazine, Mitzi admits she would love to work with Cate Blanchett. 'I realize everybody feels the same, but she is so awesome. I'm not there as Bob Dylan in her; I don't believe you can beat that,' states the 21-year-old. She reckons Blanchett is still incredibly prominent and dedicated to the Australian film industry that she carries the most affection for.

Speaking of the films that had the most impact on her growing up, Ruhlmann reveals she loved Sofia Coppola's portrayal of Marie Antoinette. She really loved period films, so Joe Wright's movies were always pretty powerful. "A Royal Wedding was wonderful, and I just liked being taken back to a different time. They were on loop all the time."

When asked what helps her calm her nerves prior to the audition, the actress admits she is clueless. "I wish I knew – I’m so bad. It is really scary, but I guess it’s like being nervous before going on a date. If it’s a good date, then 10 minutes in, you’re fine," the actress concludes.