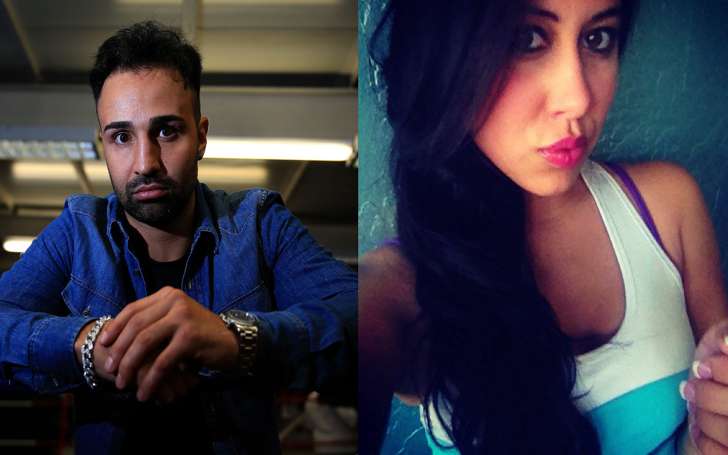 Paulie Malignaggi is a former two-time world champion who retired in 2017 after over 16 years in boxing. He holds a record of 36 wins and eight losses in a total of 44 matches. But it is not the record that is the most interesting thing about his career, Paulie Malignaggi girlfriend and the way Adrien Broner played mind games with him in 2013 is still fresh in many fans' minds.

Paulie Malignaggi was at the height of his career when he moved up to the Welterweight division and won the WBA welterweight title. A few months later, Adrien Broner decided to move up two weight classes to find an opponent and landed on Paulie Malignaggi.

Two of them were not having a great back and forth before the fight, and to play mind games with Paulie, Adrien decided to bring up his former girlfriend. This was when the world got to know about Jessica Corazon, who jumped ships and decided to support Adrien Broner in the fight instead of her ex-boyfriend Paulie Malignaggi.

Paulie Malignaggi girlfriend and the fighter dated for a few months, six or seven, according to Paulie. At that time, the boxer said he was also seeing other girls, and Jessica was just one of many he was having occasional fun with. But he was still pissed at seeing her coming to the press conference and giving interviews about her and Paulie's relationship.

Paulie Malignaggi girlfriend at the time Jessica Corazon said, "I dated Paulie for like six and a half, seven months, then he got a little physical, and I stopped talking to him. He’s embarrassed because obviously, I’m fighting his opponent." The press conference and the distraction did the trick as Paulie Malignaggi was definitely agitated by his opponents' tactics.

Paulie Malignaggi Girlfriend - What did the boxer said About His Former Girlfriend? 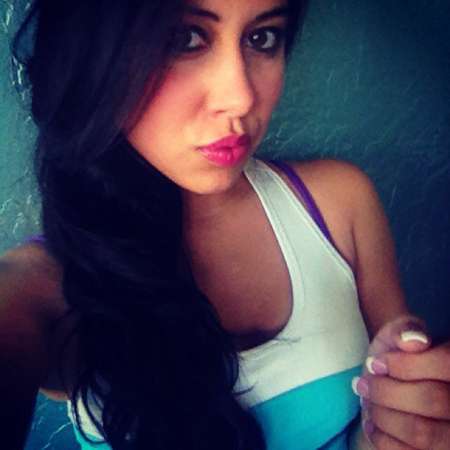 According to Jessica Corazon, she and Paulie met in a club and subsequently went on a few dates. Those dates resulted in moments of intimacy, and she also came to his fight to support him, but soon things started to sour, and they went their own ways. Jessica gave an amicable vibe to their separation while Paulie painted her as a stalker-ish type of person.

Paulie Malignaggi said Jessica wanted to be in his circle, and he allowed her to be for a while and then went on to give details about his girl-snagging prowess. Paulie Malignaggi girlfriend at the time may have thought she was the special one in his life, but according to the boxer he was calling on girls on a nightly basis, whoever he saw fit for the zone he was in.

"At the end of the day, Jessica wanted more, and it got a bit uncomfortable to the point it got stalkerish," Paulie Malignaggi mentioned as the reason for him cutting off his former girlfriend. He also mentioned how Jessica was faking a pregnancy and putting up their picture on Facebook while changing her status to being married to Paulie.

Paulie Malignaggi girlfriend Jessica Corazon definitely seems like a piece of work, and one cannot blame Paulie for cutting her off. But this is also a reason why Adrien Broner's mind games were so effective, bringing someone so out there to the press conference and getting her all the attention while allowing her to throw shades at Paulie was a masterstroke.

After the fight between Paulie and Adrien was over, the fighter said in the press conference of how he came into Paulie's hometown, beat him, and took his girl. It was a last jab at the losing fighter and using his former girlfriend to do it made the moment even more contentious and even hilarious in some fans' eyes.

In a recent interview with VladTV, Adrien Broner explained how he moved up weight classes to find opponents and later had sex with Paulie Malignaggi girlfriend and then brought her to the press conference. He mentioned how he was with Jessica all week leading up to the fight and those moments were more ammunitions for the boxer during the war of words.

According to the interview, it seems Jessica had the intention to mess with Paulie. Adrien said Jessica was hitting them up on twitter which led to the boxer asking for her number and then getting together during the build up to the fight. He also mentioned how Paulie and his people were not allowing her to be in the press conference but Adrien's threat of not doing it at all led them to back off and allow her to enter.