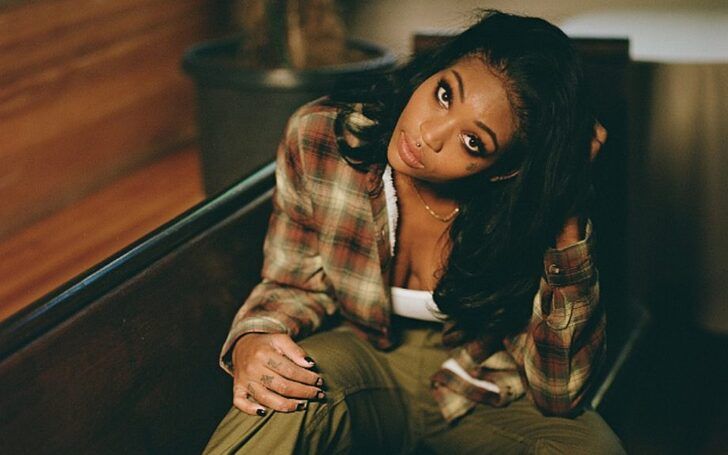 Summer Walker is an American singer-songwriter who was born on 11th April 1996 in Atlanta, Georgia. Her parents belong to different nationalities. Her father is British while her mother is American, both of whom ended up divorcing.

Walker is signed to the record label and management company, LoveRenaissance. In addition, she represents Interscope Records. Her debut commercial mixtape titled Last Day of Summer was released by both her record companies on 19th October 2018.

Meanwhile, Walker released her debut studio album Over It on 4th October 2019. 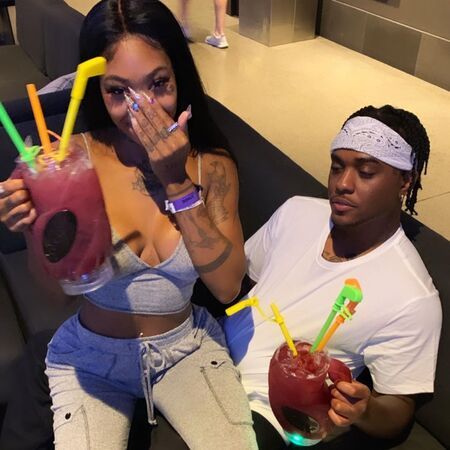 Back in August 2019, Summer and London on da Track had fans assuming the pair was in a relationship after they shared a series of pictures together in the studio.

It seemed apparent the duo was working on new music together following Summer's single titled Playing Games which was produced by London. However, fans speculated there was more to them than just a professional relationship.

Summer then made it clear she was over dating broken men as she shared a post with the record producer captioning the post "But HOW did I get this fine ass man. lol God bless him".

Meanwhile, her first studio album Over It is out now. Back when it was still in production, the singer did not hesitate to direct the impatience of the fans to her beau. She wrote, "Since London producing the whole album, y'all ask him when the album drop cuz he holding me up."

The couple often displays PDA on their social media. Summer, in particular, loves showing off her man to her 1.2 million fans on Instagram. Walker claims to have been inspired by three music legends.
Source: Ones To Watch

The multi-instrumentalist singer is anything but one-dimensional when it comes to her performance. Her debut album Last Day of Summer showcased her incredible talent as she expressed her thoughts and feelings touching on several issues, most notably, love, womanhood, doubt, and confidence.