Who Is Dove Cameron Dating Now in 2022? Is She Dating Veronica St. Clair? Meet All the Guys She Has Ever Dated! 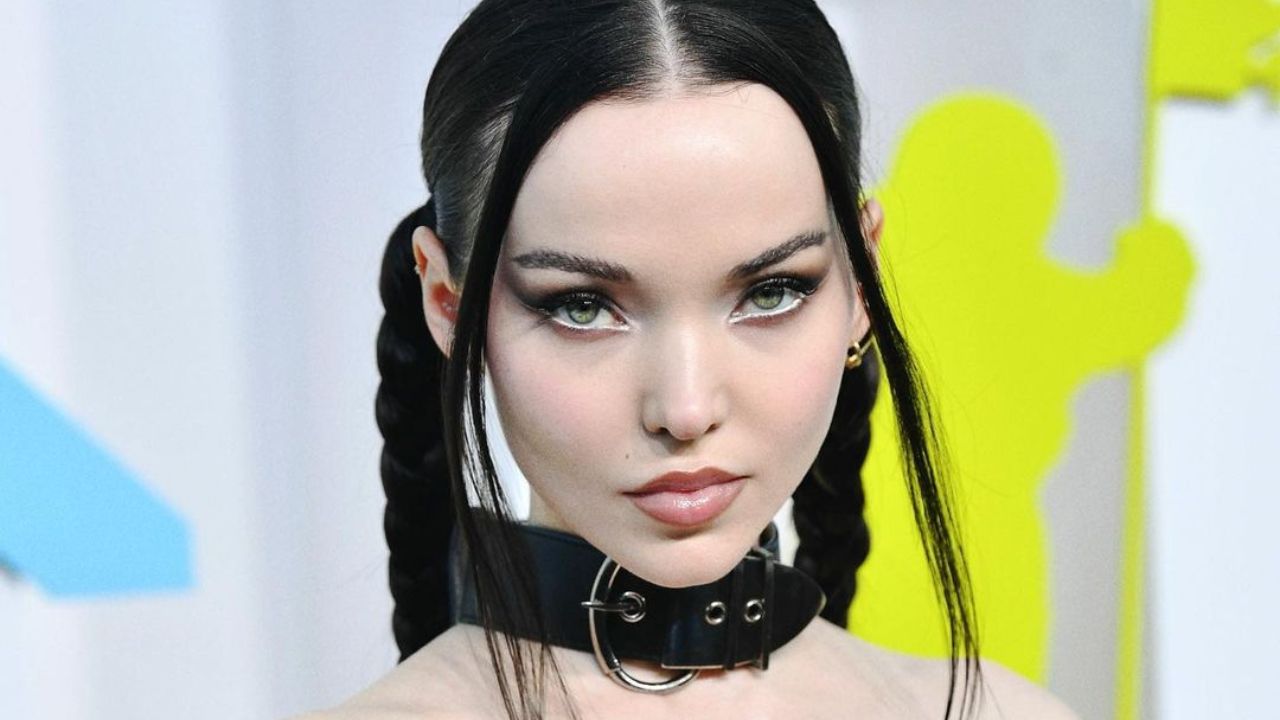 Dove Cameron has dated several times since breaking into the public eye. From Thomas Doherty to Ryan McCartan, with a connection to Veronica St Clair. However, Dove Cameron is currently focusing on her career in 2022 while keeping her personal life and dating affairs hidden for now.

Dove Olivia Cameron (born January 15, 1996) is a singer and actress from the United States. She starred in the Disney Channel comedy series Liv and Maddie as the eponymous characters, for which she received a Daytime Emmy Award for Outstanding Performer in Children's Programming. She also played Mal in the Descendants movie series. Moreover, Cameron also appeared in the comedy-thriller Vengeance.

Dove Cameron was nominated for Best Musical Moment at the 2017 MTV Movie & TV Awards for her performance of You Can't Stop the Beat in the NBC live television musical Hairspray Live! in 2016. From 2018 to 2019, she played Cher Horowitz in an off-Broadway adaptation of the 1995 film Clueless, and in 2019, she made her London stage debut as Clara Johnson in the musical The Light in the Piazza.

Furthermore, the singer/actress made her debut as a singer with the soundtrack album to Liv and Maddie. She released her debut single, If Only, for Descendants the same year. Bloodshot/Waste, her debut musical release, was released in 2019. In 2022, she released her first solo single, Boyfriend, which charted on the Billboard Hot 100 and peaked in the top 20.

People wanting to know more about your love life is part of being a celebrity. The most frequently asked question about Dove Cameron is probably, Who is Dove Cameron dating now in 2022? However, she has had several relationships and has even been engaged. Fans are wondering if she is still single.

Previously, we touched on the relationship status of La'Myia Good and Maria Shriver.

Who Is Dove Cameron Dating Now in 2022? Is She in a Relationship With Veronica St. Clair? Know About Her Sexuality!

Dove Cameron (@dovecameron) does not appear to be dating anyone as of 2022. She has not made any official announcements about dating anyone since her split from Thomas Doherty in December 2020. Cameron's co-star in Descendants was Thomas. She stated that it was much easier for her when she had a very public boyfriend because everyone knew everything.

Dove is currently focusing on her job while keeping her personal life hidden. However, with new music in the works, it's impossible to predict what the singer's future holds.

No. Dove Cameron and Veronica St. Clair are extremely close and are not dating. In reality, they are best friends who resemble soulmates—or even sisters. There isn't much information about how they met or how they became friends, but it's most likely through the entertainment industry. They've been friends for a long time, as evidenced by a quick look at their Instagram pages.

Despite the fact that Dove's public relationships have been primarily with men, the singer is queer. She told Gay Times about the time she came out, saying she had been hinting about her sexuality for years but was too afraid to tell everyone. When she discussed her sexuality on social media, the singer went on Instagram Live and said she needed to explain something to her fans.

Meanwhile, she may not have said it, but she is queer. Dove Cameron wanted to represent this through her music because it is who she is. Since then, Dove has released several hit LGBT songs, including Boyfriend, about a woman who wants to steal from a man.

Dove and Thomas met while working on the set of Disney's Descendants 2 in 2017. They're dating, according to the singer, who confirmed the news to PEOPLE at the time. Dove also revealed to Entertainment Tonight two years later that she had considered marriage.

Unfortunately, their romance did not last long, as Dove announced their split on Twitter in December 2020. Thomas and the Breakfast singer decided to split up. The decision was extremely difficult, but they still love each other and are friends. However, Thomas did not publicly address their split.

From 2013 to 2016, the Disney Channel actress dated her former costar Ryan McCartan, 29. Despite publicly declaring their love for one another, the couple called it quits in October 2016. Ryan and Dove met on the set of Liv and Maddie in 2012 and fell in love right away. Dove and Ryan were engaged in April 2016, as Ryan announced on Instagram.

But, just six months later, the couple appeared to be at odds when they announced their split. Ryan revealed the details of the breakup on Twitter on October 5, 2016.

And it appears that there was bad blood between them after their breakup, as Dove later wrote on Instagram that her ex-boyfriend was terrible to her. Ryan quickly responded on Twitter, saying, Take the high road, there's less traffic.