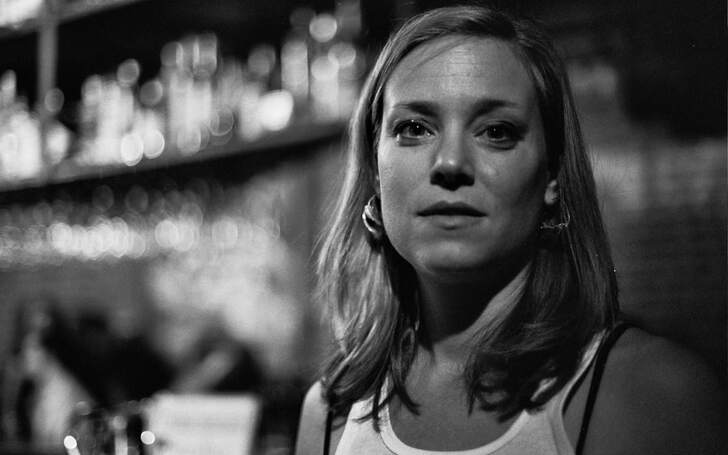 As per The Wrap, the premise revolves around a couple of Children’s Hospital doctors named Lola Spratt and Owen Maestro. The duo gets recruited as government agents upon discovering a world-threatening virus. In their effort to find the cure amidst the outbreak, Lola and Owen disclose a deep conspiracy. Zandy Hartig was married to her former husband, David Wain. Their delightful wedding ceremony took place in 2009. By profession, David is a comedian, writer, actor, and director. Meanwhile, Hartig is the ex-daughter-in-law of Norman Wain & Nina Wain.

It’s unclear when exactly the couple got divorced; however, they share two children together. One of their kids is a son named Henry Wain.

Zandy Hartig appears to be single at the moment. The couple’s social media certainly indicates they’re not together anymore. In the meantime, fans are hopeful the pair sheds further light on their relationship status in the near future.

From 2007-11, the actress portrayed the character of Zandy in the TV series Wainy Days. She appeared for 14 episodes in total, spanning over four years. A year later, Zandy played the role of Marcy in a comedy film Wanderlust (2012).

From 2008-16, Hartig played the character of Nurse Dori / Glarion Rudge / Nicky’s Mom in a black comedy series Childrens Hospital. She appeared for 54 episodes over eight years. The actress then featured as Mo Callahan in a TV movie Giving Up (2017).

Zandy Hartig’s net worth is estimated at $500,000. Meanwhile, her former husband, David Wain’s net worth, is believed to be $1.5 million.