Ali Skovbye Boyfriend - Is the Firefly Lane Actress Currently in a Relationship With a BF? 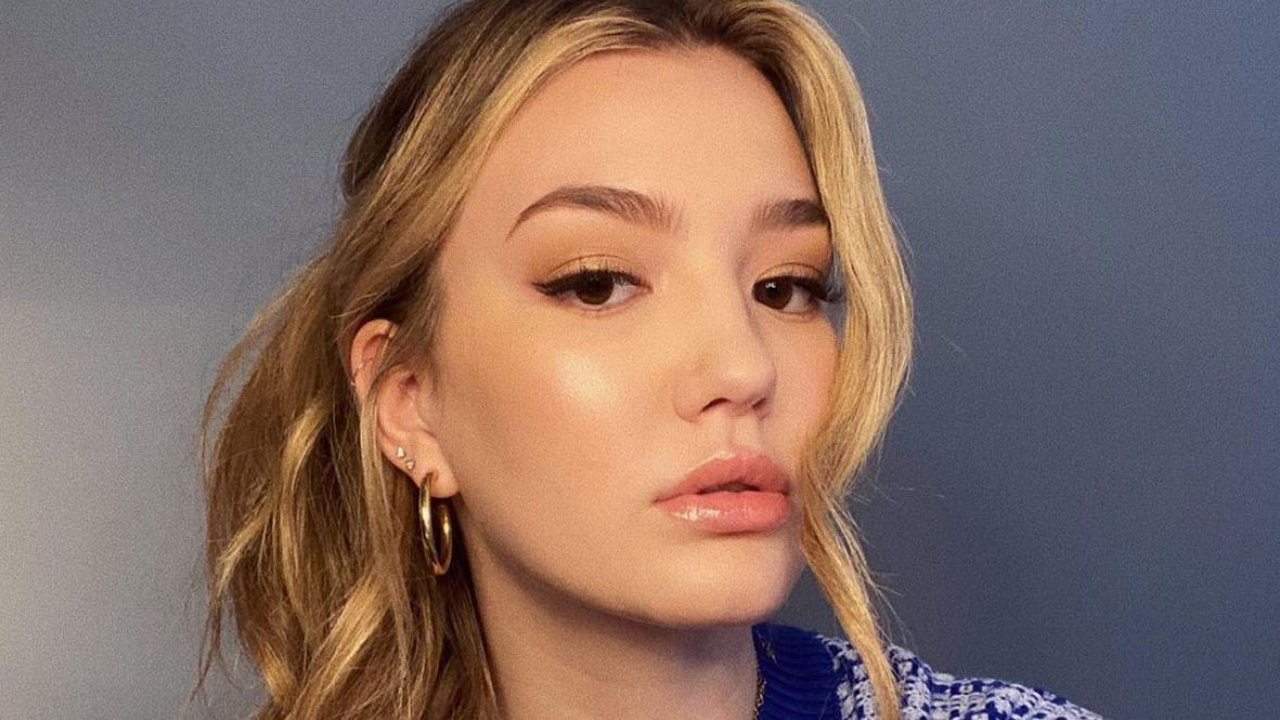 Ali Skovbye aka Alissa was only four years old when she was hired to appear in her first commercial. Nearly a decade and a half later and the camera has never left the young actress. Now she is starring in the Netflix series Firefly Lane. And with the anticipation surrounding the show, people want to know if Ali has a boyfriend.

Like her sister Tiera Skovbye, Ali found her interest in acting peaking in 2006. Soon she was booking movies, guest roles in TV shows, and starring in a Hallmark movie. With continued appearances in different movies and TV shows, the Vancouver-born Scandinavian heritage actress was bound to get some long hard looks from casting directors.

By the time she was done filming in 2019, the chance to appear in Firefly Lane presented itself. The 18-year-old actress took the chance with both hands. Appearing in a Netflix show is a different ball game. With more than 200 million active users, the actress is going to be talked about a lot. Here are some truths about her relationship status, boyfriend rumors, and other details.

Ali Skovbye Boyfriend - Does the Firefly Lane Actress Have a Boyfriend? Ali Skovbye is 18-years-old and there are rumors saying she has a boyfriend. Get all the facts.
Image Source: Ali Skovbye Instagram

Ali Skovbye was born on 16 May 2002 in Vancouver, Canada. She may look older but the actress is only turning 19 this year. While most kids do not have a problem having a boyfriend from a much younger age, Ali seems to have been focused on furthering her career.

In her early teens, there was no mention of boys. While she was seen with other kids, most were her friends, whom she still hangs around to this date. You will find multiple pictures of old friends and still on her Instagram page, which was started in 2016.

While she does write captions about love, most of them are directed towards her best friends or girlfriend. One of the frequent people appearing on her Instagram page is Una Spasovska. Ali repeatedly mentions how much she loves her but again they appear to be only friends.

We also scoured through other social media pages of the actress. But everywhere we looked, all we found were birthday mentions of friends, cute pics, and promotional photos. There was no mention of a boyfriend, partner, or someone she was romantically involved with.

Ali's sister Tiera recently got engaged to her boyfriend and seeing her sister's successful love story, Ali is also probably looking for her perfect partner. Considering she is only 18-years-old there will be enough time to fall in love and enjoy everything a conjugal life offers.

Recommended: Brendan Scannell Boyfriend – Pete from Bonding is in a Relationship in 2021

But for now, it appears Ali Skovbye is single and in no hurry to get herself a boyfriend. While most girls her age are busy looking for love, she is starring in Netflix shows and making a name for herself in Hollywood. Doing what you love in life is more important than falling in love, at this juncture of her life.

Firefly Lane is the new Netflix show based on a novel by an acclaimed author. The show was filmed before the COVID pandemic began and after over a year since the filming ended, the streaming platform is bringing the story of friendship across decades to their platform this February.

According to Netflix, Firefly Lane follows, "Best friends Tully and Kate support each other through good times and bad with an unbreakable bond that carries them from their teens to their 40s." Their four decades of friendship have their ups and downs but one thing they always have at the end of the day is each other.

Ali Skovbye plays young Tully Hart in Firefly Lane. Tully is the new kid in town who just moved with her hippie mom. She is beautiful, charming, and smart which makes her the center of attention in every conversation. But the one person she can really connect with is Kate, and they embark on a beautiful friendship over multiple decades.

Firefly Lane will be released on 3 February 2021, only on Netflix. The cast is led by Katherine Heigl as Tully Hart, Sarah Chalke as Kate Mularkey, Ali Skovbye as Young Tully, Roan Curtis as Young Kate, Ben Lawson as Ryan, Beau Garrett as Cloud, and Yael Yurman as Marah.