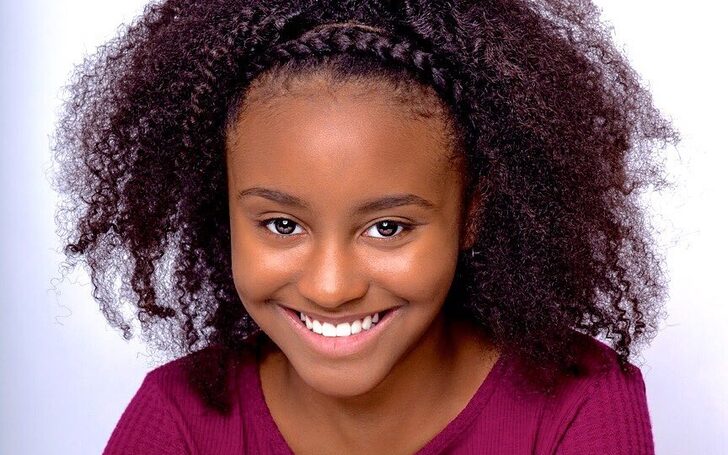 Dana Heath is a TV actress best known for Scorpion (2014), Henry Danger (2020), and Danger Force (2020). Her representatives include AKA Talent Agency, Vox, and Crackerjack Management.

Danger Force is an American television series created by Christopher J. Nowak for Nickelodeon. It’s a spin-off of the comedy series Henry Danger that ran for six years from 2014 to 2020.

As per IMDb, the premise for Danger Force reads:

Dana Heath is playing the role of Mika - the sister of Miles (Terrence Little Gardenhigh) - who develops a sonic scream. 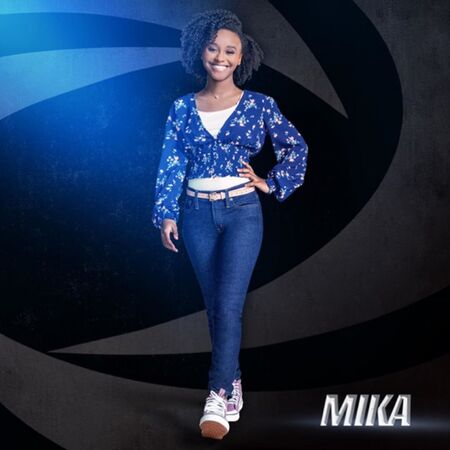 Henry Danger is an American comedy series created by Dan Schneider and Dana Olsen for Nickelodeon. It's the parent show of Danger Force, airing on the network for five seasons and 121 episodes from 26th July 2014 to 21st March 2020.

As per IMDb, the synopsis for Henry Danger reads:

The final episode of Henry Danger premiered on Nickelodeon on 21st March 2020. 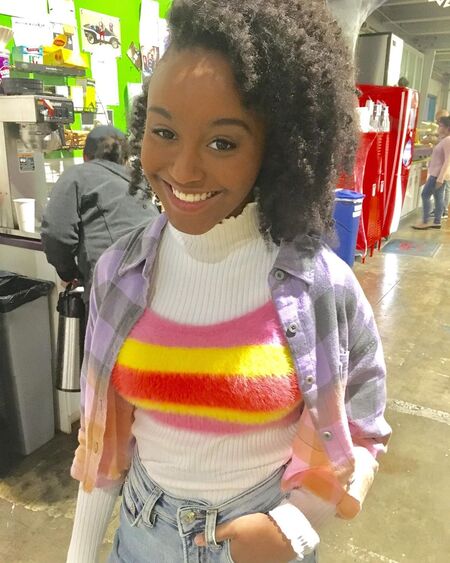 Dana Heath's net worth is estimated to be $20,000.
Source: Heath Instagram

Dana Heath made her acting debut with the role of Ashlyn for a couple of episodes on Amazon Prime’s animated web series WellieWishers (2016). Two years later, she made a single-episode appearance as Tracy in an action drama Scorpion (2018). The same year, she played the voice role of Bree for four episodes in a computer-animated children series Fancy Nancy (2018).

In 2019, the actress featured as Ashley for a single episode in a comedy series PEN15, followed by the role of Dr. Anna for yet another single episode on Nickelodeon’s CGI-animated TV series Abby Hatcher (2019).

Besides Henry Danger and its spin-off Danger Force, Heath most recently enjoyed a cameo as Hannah on Disney Channel’s comedy show Sydney to the Max (2020).

Fans are often curious about Dana Heath’s Age and Date of Birth – When’s her Birthday?

The child actress Dana Heath is one of the rising TV stars with one of the leading roles as Mika on Nickelodeon’s Danger Force. With the rise in stardom, fans are gaining further curiosity to learn more about this talented girl.

One of the topics of interest is her date of birth. Unfortunately, she is yet to reveal the details of her age and birthday to the public media. Her official Instagram account managed by her parents provide no clue about them either.

With her growing fame, Dana Heath will inevitably be quizzed about how old she is in one of the forthcoming interviews. Till then, we can only guess she's in her early teens.