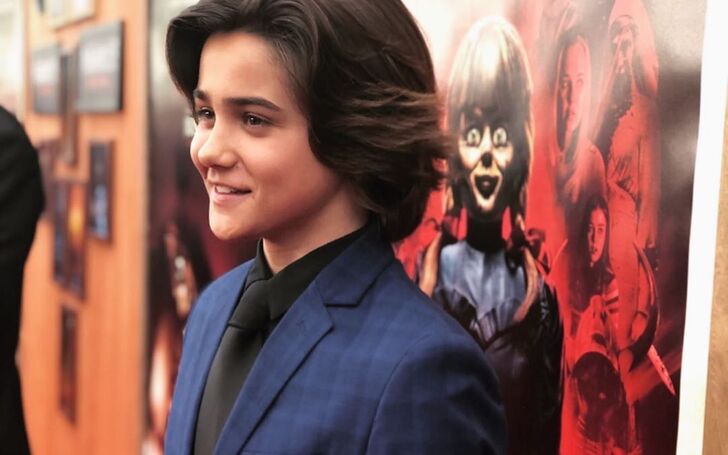 Created by Christopher J. Nowak, Danger Force is an American comedy series, the spin-off show of Henry Danger that ran for six years until March 2020.

Luca Luhan is playing the role of Bose on Nickelodeon’s Danger Force. Stepson of Vice-Mayor Willard, Bose develops the superpower of telekinesis. 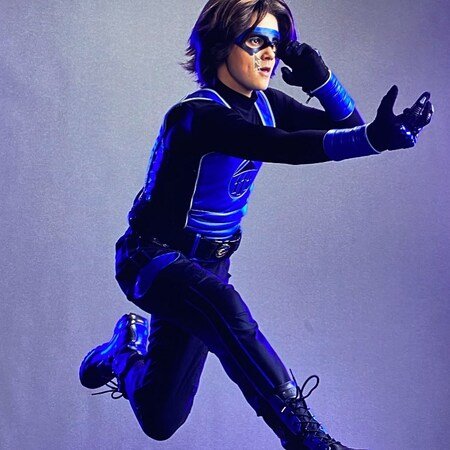 Created by Dan Schneider & Dana Olsen, Henry Danger is an American comedy series that aired for five seasons and 121 episodes on Nickelodeon from 26th July 2014 to 21st March 2020.

Looking for a part-time job, 13-year-old Henry Hart finds himself helping super hero Captain Man as his sidekick, keeping the secret from his family and friends.

The final episode of Henry Danger aired on Nickelodeon on 21st March 2020. Luca Luhan's net worth is estimated to be $50,000.
Source: Luca Luhan Instagram

Luca Luhan made his acting debut with the role of Anthony Rios in the supernatural horror film Annabelle Comes Home (2019). Later, he featured in one of the videos of the popular Youtube series 'Popcorn Talk' in June 2019 where he talked about his role in Annabelle Comes Home. The same year, he featured in a couple of TV movies; Less Than Zero (2019) and Adam & Eve (2019).

The actor appeared for six episodes as Bryce in an American sitcom Mixed-ish (2019-20). This was followed by the role of Bose in the Nickelodeon comedy series Henry Danger (2020) and its spin-off Danger Force (2020).