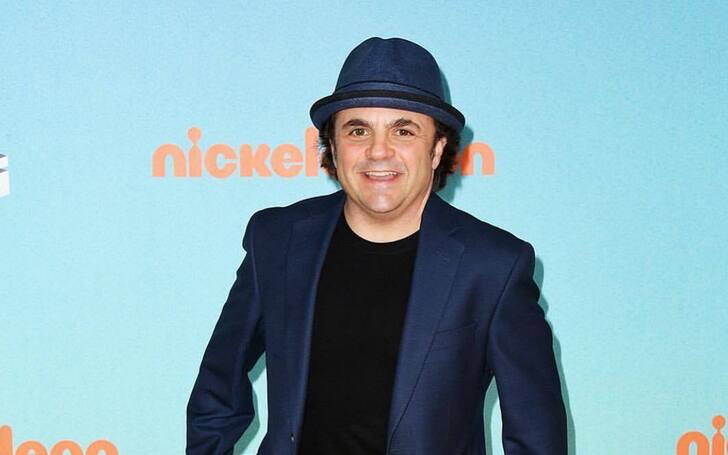 Michael D. Cohen (full name: Michael Dwayne Cohen) was born on 22nd November 1975 in Winnipeg, Manitoba, Canada. When he was 10, the actor moved to Richmond, British Columbia, with his family.

As a young kid, Cohen received inspiration to become an actor and writer since he was a big fan of The Carol Burnett Show, starring Carol Burnett. At the age of 12, he impressively won a Young Playwright’s Contest.

Danger Force is an American comedy series created by Christopher J. Nowak that premiered on Nickelodeon on 28th March 2020. It’s a spin-off show of Henry Danger that aired on the network for six years until March 2020. 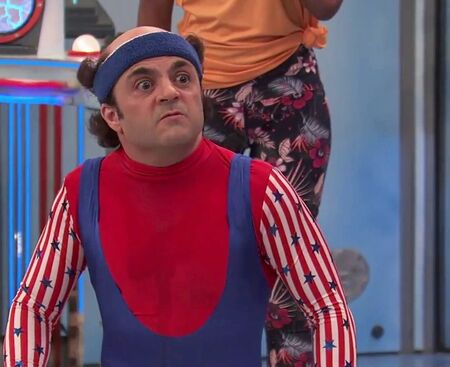 Created by Dan Schneider & Dana Olsen, Henry Danger is an American comedy series that ran on Nickelodeon for five seasons and a total of 121 episodes from 26th July 2014 to 21st March 2020.

As per IMDb, the synopsis for Henry Danger reads:

Michael D. Cohen played the recurring role of Schwoz on Nickelodeon’s Henry Danger for the first four seasons followed by one of the central roles for the entirety of season 5.

Back in May 2019, the Canadian actor Michael D. Cohen opened up about his “transgender journey,” revealing he transitioned 20 years ago. He told Time,

The 44-year-old believes people are still unaware of what it means to be transgender.

The actor reckons his chromosomes do not dictate his gender. “I’m a man. It’s not that hard.”

What is Michael D. Cohen’s Net Worth? Michael D. Cohen made his debut with the voice role of Milo ‘Fibber’ Kryzinski for four episodes in a Canadian animated series Moville Mysteries (2002). Following lots of single-episode cameos over the years, the actor had a brief recurring role as Fidel’s Manservant in a fantasy comedy-drama Eastwick (2009).

Cohen played Stage Hand (Overbrook) in an American drama film Whiplash (2014). Three years later, the actor made a cameo appearance as Louie in a comedy series Angie Tribeca (2017). The same year, he featured as Stretch in a black comedy film Suburbicon (2017).

In 2018, Michael played Schwoz / Customer #5 in Nickelodeon’s animated show The Adventures of Kid Danger, based on the comedy series Henry Danger.

Michael D. Cohen’s net worth is estimated at $1 million.

Does Michael D. Cohen Have a Wife? Fans are curious to learn about Michael D. Cohen's wife, but is he married?
Source: Michale D. Cohen Instagram

Michael D. Cohen's relationship status is still up in the air. It's unclear if he's married to a wife or single right now. In fact, the actor's social media, in particular Instagram, provides no clue about his dating endeavors or potential girlfriend either.

Meanwhile, the 5′ 1″ star appears fully engrossed in his career at the moment. After mesmerizing the audience with the impressive portrayal of Schwoz in the Nickelodeon comedy Henry Danger, he's now aiming to hit similar heights upon reprising the role in the spin-off Danger Force (2020).