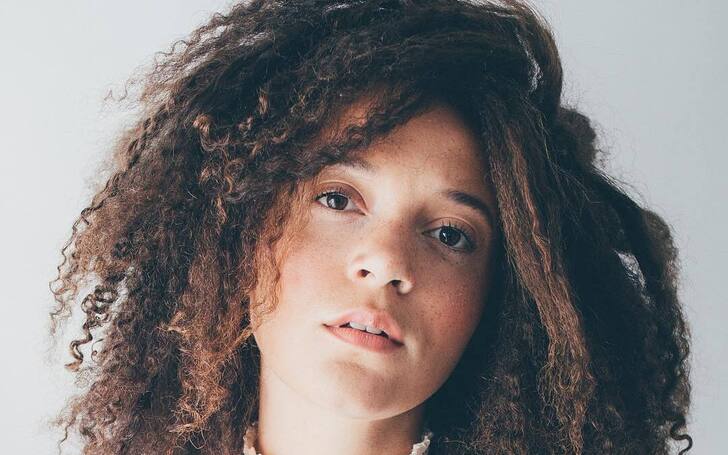 Jade Olieberg was born on 1st October 1993 in Rotterdam, Netherlands. Her parents are Gerold Olieberg (father) and Renate Casperdina (mother).

Jade graduated from the Amsterdam Theatre School and Kleinkunstacademie in 2016. Besides her acting career, Olieberg is a trained dancer who’s featured in several stage productions.

Created by Pieter Kuijpers, Iris Otten, and Sander van Meurs, Ares Netflix is a Dutch horror drama series, and in fact, the first-ever Dutch original series to debut on Netflix.

The story revolves around the character of Rosa Steenwijk (played by Jade Olieberg), a biracial medical student in Amsterdam. Rosa ends up joining a secretive student society known as Ares and begins to gradually discover what they really are. As per IMDB, the plot reads:

Dutch students in Amsterdam accidentally open a portal to a demonic world from the Dutch Golden Age.

Jade Olieberg’s Relationship Status – Who is Her Boyfriend? 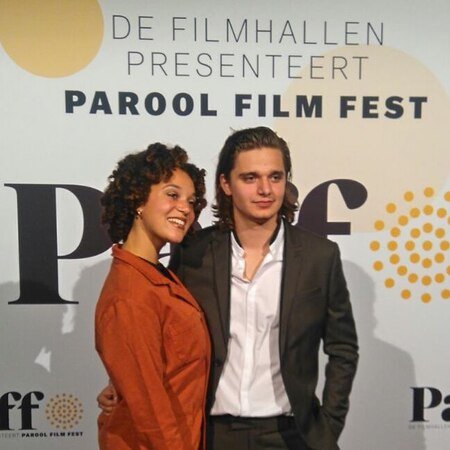 Jade Olieberg is currently in a relationship with a fellow actor boyfriend Chris Peters. Although it’s unclear when the couple began dating, they appear to be together for a few years, at least. The gorgeous actress is quite secretive about her personal life, so the only known piece of information about her love life is through a peek to her social media.

On 3rd June 2018, Jade took to Instagram to share a picture of the lovebirds attending Young Patrons Gala. She captioned the post – “(Again this year it was party time!) @Ypcoperaballet 💖Wauw. #youngpatronsgala 2018 Thnx @arjofrank!”

Earlier, the actress shared another cute picture of the couple goofing around on Instagram on 17th April 2018. Likewise, they shared another adorable snap of them kissing at what looks like a cafe. 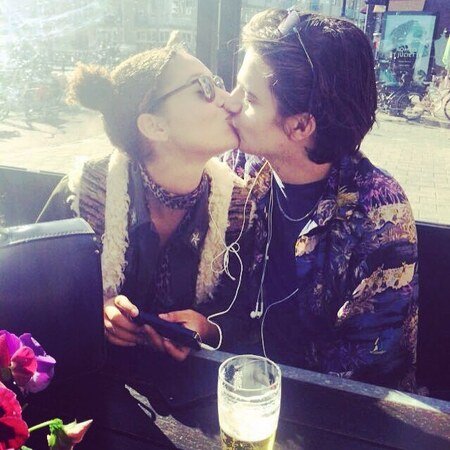 Apart from her boyfriend, Olieberg often takes to Instagram to share pictures of her family and friends. On 15th April 2018, the Dutch actress expressed her love for her parents with an adorable clip. In addition, she leaves no shortage of effort to display her love and affection towards her friends.

The 26-year-old star is currently making rounds with her impressive performance as Rosa Steenwijk in the Netflix horror series Ares. In the meantime, both her personal life and professional career is shining brighter than ever. 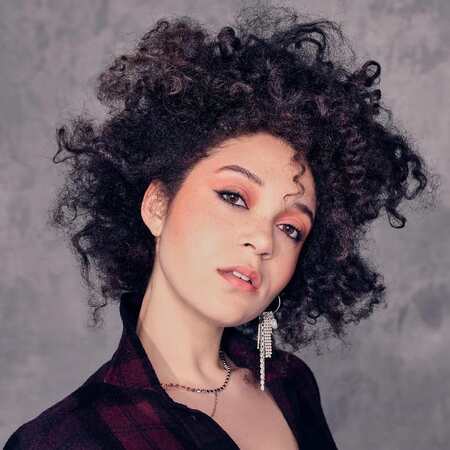 Jade Olieberg made her acting debut with the role of Esther Jacobs in the film Hoe overleaf ik…? (2008) based on books by Francine Oomen. This was followed by the role of Robin in Atlantis (2008) and Young Julia in a TV movie Julia’s Hart (2009).

In 2011, the actress portrayed the character of Jannetje in a Dutch youth series Vrijland, appearing in 23 episodes in total. The same year, she starred as Jackie in Van God los (2011). Two years later, Jade played the role of Carolien in The Adulterer (2013) for a single episode titled Bijzondere voorwaarden.

Olieberg then portrayed the character of Lena in a movie titled Summer (2014), Joyce in a TV series Moordvrouw (2015), Vriendin van Sophie in Celblok H (2015), and Lisa Kampman in Flikken Maastricht (2015).

In 2016, the Dutch actress portrayed the character of Feline in Dokter Deen (2016) for five episodes. The same year, she played the role of Mirjam in a TV series Project Orpheus (2016). In 2017, Jade featured in Tuintje in mijn hart, Geel Zwart Rotterdam, Aimee, and Wachtkamer. One of her more notable performances came in Black Widow (2017), where she had a recurring role as Sara for six episodes. The actress ended the year as Mischa in a short film Fuckboy Season (2017).

2018 was arguably the busiest year in Olieberg’s career. She had seven acting credits to her name, starting off with the role of Constance Kempen in a film called Het Hart van Hadiah Tromp, followed by the character of Abby in a TV series Ransom, Esmee in a movie Catacombe, and Rosanne van Nierop in Open Seas.

The actress appeared for four episodes in Anne Plus (2018), playing the role of Jip. She later featured for a single episode as Schooljuffvrouw in Sinterklaasjournal (2018). Jade ended the year with the portrayal of Lola Leysen in Ik Weet Wie Je Bent (2018) for 13 episodes. Most recently, Olieberg played the role of Kristina in a TV mini-series Amsterdam Undercover (2020).