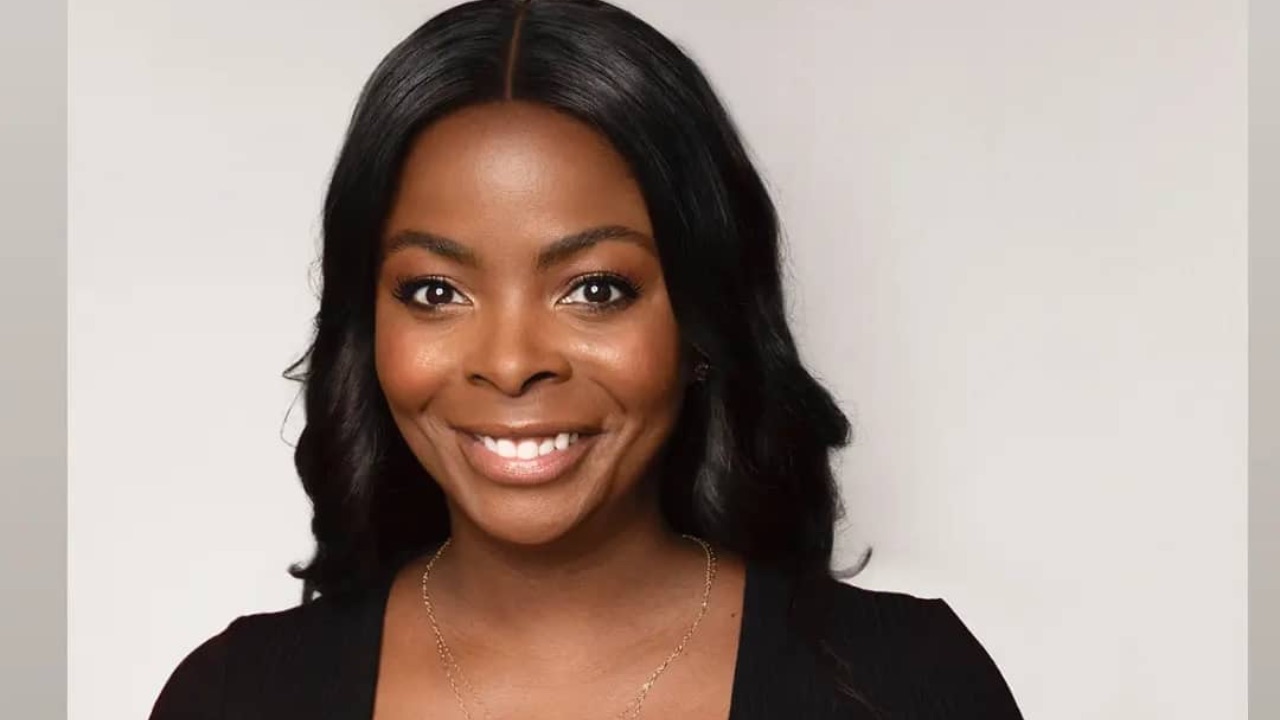 Janelle James is stealing the show on comedy hit Abbott Elementary and fans to know about her boyfriend as well as other personal details. So, here is everything you need to know about the actress.

Whatever you name it, she can do it all! A comedian, writer, and actress, Janelle Jame is a prominent and growing name in the entertainment industry. With her popularity going off the charts, James has starred in Crashing, Corporate, and Central Park and also wrote Black Monday. Currently starring in Hulu's Abbott Elementary, Janelle is gaining quite the attention with her spectacular person, also interestingly making her fans want to know who her current boyfriend is!

Born in Saint Thomas, U.S. Virgin Islands, Janelle made her very first career debut in 2009 through an open mic. Describing her comedy style as "just talking shit", the stand-up star usually performs on topics like motherhood, being a woman over 35, and Trump! She rose to notoriety after opening for Chris Rock's Total Blackout tour in 2017.

That same year, James released Black and Mild, her debut comedy album. Another of her well-noted work is Netflix's 2018 comedy series The Comedy Lineup. Currently working in Abbott Elementary, Janelle is living in the hearts of many while everyone wants to know is living in hers! So, here's all you need to know about Janelle James's boyfriend.

Janelle James does not appear to have a boyfriend. She is shining on the ABC hit comedy show Abbott Elementary.
Image Source: Instagram

For someone as funny and humorous as Janelle, it's quite understandable for her fans to be so interested and invested in her love life. Who could the star comedian be currently dating?

Though Janelle is as outspoken and lively as expected, parts of her life are quite private. Scouring through the actress's socials, she has stuff related to her work, friends, and family but her boyfriend is hard to be found. While also sharing funny videos and memes along with supporting her community, Janelle surely is a people's person. However, her boyfriend remains a mystery.

While having many male friends, many speculated that Janelle might be in a relationship with one of her friends. But the star surely knows how to turn everything into her own humorous twist. Confirming that all her male friends are just friends, Janelle jokingly said its her male friends that have crush on her! On her birthday post, Janelle wrote, "All my male friends would rather think of me as a psycho than admit they have a crush on me. I mean, do I look crazy? SMH. It's cute. Anyway, its still my birthday. Tell me you love me," along with a picture her friend posted on his Instagram story.

Also a big fan of Lenny Kravitz, Janelle posted a picture of the rockstar but not her boyfriend's! She writes,"This dude Lenny Kravitz just gonna have 20 pack abs until death huh? I'm not mad at it ?" showing her appreciation towards the singer. Many questioned if there is something going between the two, but Kravitz is nothing but Janelle's eye-candy crush.

Janelle's love life is the least known thing about her! While many know that she has two teen sons, details about her love life remains unknown and so does information about her boyfriend. A career focused comedian and actress living her life to the fullest with her friends and family is how James can simply be described. With no information or picture or any mention of her boyfriend on her social media platform, it can simply be assumed that either Janelle James is single or keeping her relationship and boyfriend private for now till she is sure of it!

Starring as Ava Coleman in Abbott Elementary, Janelle's spotlight stealing performance is fan's current favorite. Ava is the antithesis of second-grade teacher Janine Teagues, who is young and full of hope for their under-resourced school, as played by series creator Quinta Brunson. While Janine spends her own money to acquire her children the things they need, Ava shirks her responsibilities and enjoys her job to the fullest, even funneling much-needed monies into a giant banner of her own face.

Created by Quinta Brunson for ABC, Abbott Elementary is a an American mockumentary sitcom television series. On December 7, 2021, the series launched as a midseason addition in the 2021–22 television season, to critical praise. As per the premise of the series, it takes place in a Philadelphia public school, where a group of dedicated, passionate teachers—and a tone-deaf principal—are brought together with the goal of helping their kids thrive in life.

Despite the fact that they are outnumbered and underfunded, these dedicated public employees love what they do and overcome the obstacles placed against them—such as the school district's less-than-stellar attitude toward education—to provide the greatest educational experience possible for the pupils.

In context to the role Janelle is playing, she revealed in an interview with Variety that she thinks the character of Ava is  fleshed out and well-written from the first episode. When asked if she had any idea on whether her character is going to stay a villain till the end, James said, "’m watching the show with y’all. Even though I read the scripts, I don’t remember. So when I’m seeing stuff, especially if I wasn’t in the scene, I have no idea what it looked like and what happened. I’ve already forgotten, so I’m delighted when everybody else sees. Like yes, this is a good story right here!"