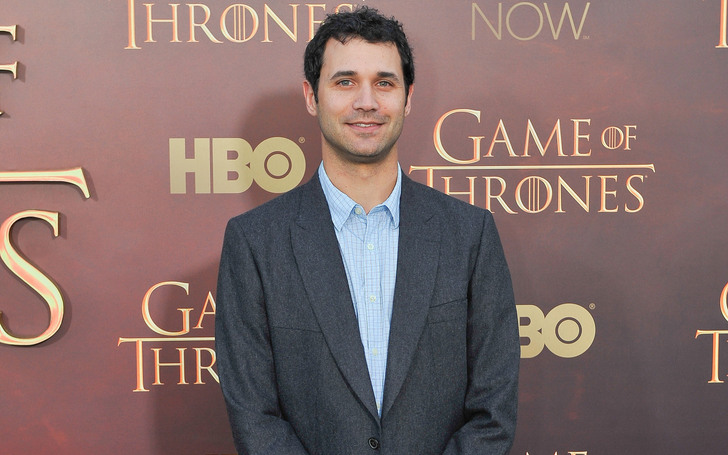 The composer won the Emmys in 2018 for the season 7 finale of Game of Thrones titled The Dragon and the Wolf. A year later, he won his second Emmy Award for season 8, episode 3, The Long Night.

Watch: Inside Game of Thrones: A Story in Score (HBO)

Born on 19th July 1974 in Duisburg, West Germany to German mother and Iranian father, Djawadi had a pleasant childhood. As for his education, he attended Berklee College of Music.

During his stay at Remote, Ramin served as the assistant to Klaus Badelt. Moreover, he worked on several projects with Hans. Later, both of them though went their separate ways, it cannot be stressed enough how massive an influence Hans had in his now world-class career. As for his Television endeavors, the composer’s scored in some high profile series - Person of Interest, Prison Break, Westworld, and Game of Thrones. Ramin’s movie career is undoubtedly pretty good, but his performance in the small screens is how he became one of the best composers in the entire world. 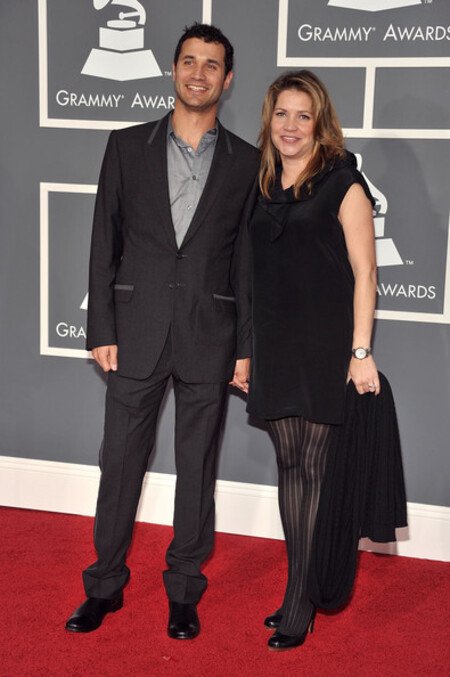 Ramin Djawadi with his wife Jennifer Hawks at the Grammy Awards.
Source: Zimbio

Djawadi is married to his wife Jennifer Hawks, who is a successful music executive in Hollywood. The couple is parents to twins who were born in 2014.

Ramin is impressively the first composer in history to have his own live orchestral tour. He produced the tour along with his wife, and now the duo is gradually introducing their twins into the family trade.

Speaking about his family, Ramin said – “[My wife] fully supports my getting up in the middle of the night, going to the bathroom, and singing into the phone. I just always hear music in my head. I thought that was normal. My wife said, ‘Ramin, that’s not normal.”

Djawadi is able to visualize music A sensory condition called synesthesia allows Ramin to associate colors with numbers as well as numbers with colors. This perceptual phenomenon helps him visualize music.

Perhaps this is one of the major reasons he does not require a sheet and can play music from memory. Meanwhile, it comes as no surprise the composer is critically acclaimed by fans and critics alike. He was always exceptional, but his fame grew exponentially following the season 6 finale of Game of Thrones, The Winds of Winter.

Check out celebsindepth.com for more biography and gossip of your favorite stars.