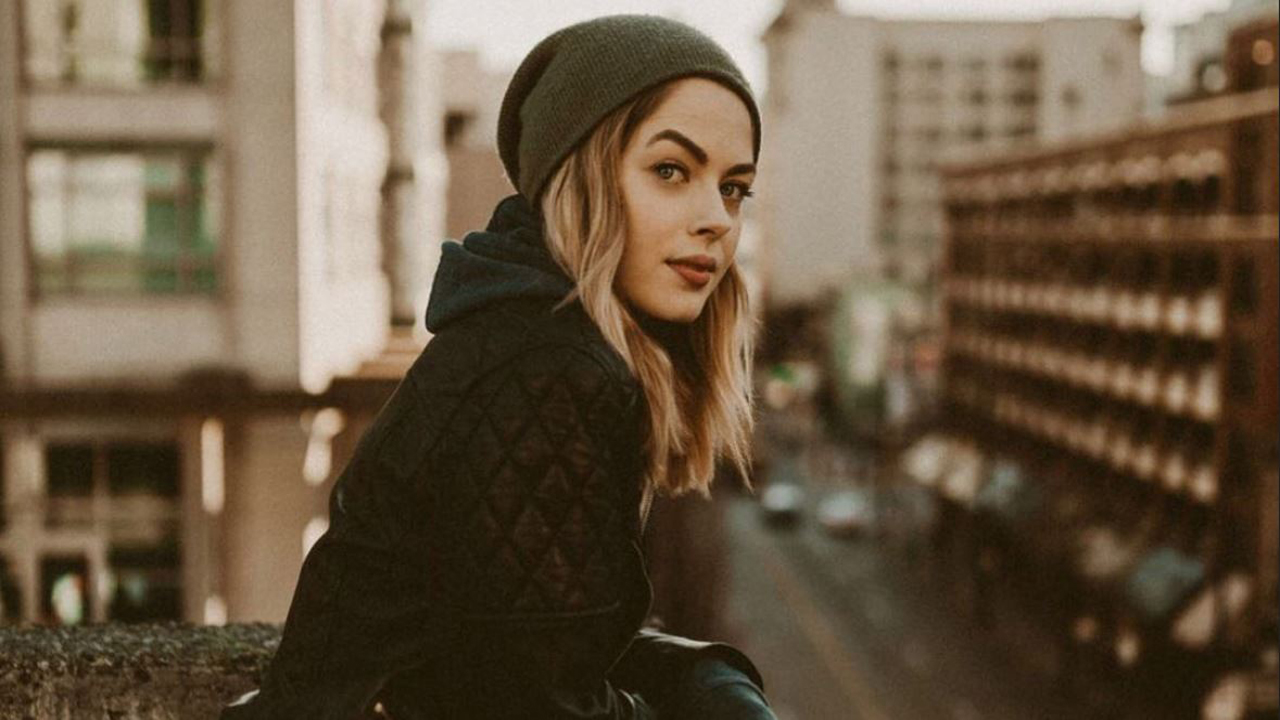 Sarah Dugdale is an actress from Canada who has been in show business for over 9 years. She started her career in 2011 at the age of 16. And soon she will make an appearance in Virgin River season 2, playing the role of Lizzie, her most high profile role to date.

The change in fortune for her career is coming on the heels of massive changes in her lives as well. The change in environment is obvious but the past two years have been huge for the young actress. So, here are 5 quick facts you need to know about the actress.

She is Only 25-Years-Old Sarah Dugdale was born on 21 June 2015 in Canada. She was born to her parents along with her brother. The actress said she was a shy kid growing up. It was difficult for her to express outwardly, but singing presented her with a platform.

Her mode of self-expression switched from singing to dancing as she grew up. Finally, she landed on acting, which allowed her to break out of her shell. While her childhood dream was to become a marine biologist, the idea of performing in front of people, playing different characters, and influencing others was an even more exciting idea for the young actress.

Virgin River is a romance series, something akin to Hallmark programs, currently on Netflix. The show is based on a series of books by author Robyn Carr, and the series was a massive success on the streaming platform. Now, Virgin River season 2 is coming soon, and along with it, new and exciting characters.

Sarah Dugdale plays Lizzie in Virgin River season 2. She is one of few new characters debuting in the sophomore season. Lizzie is a troubled teen coming to the town of Virgin River. She is from a prominent family, but her thieving tendencies have resulted in her being banished to the cold town of Virgin River. 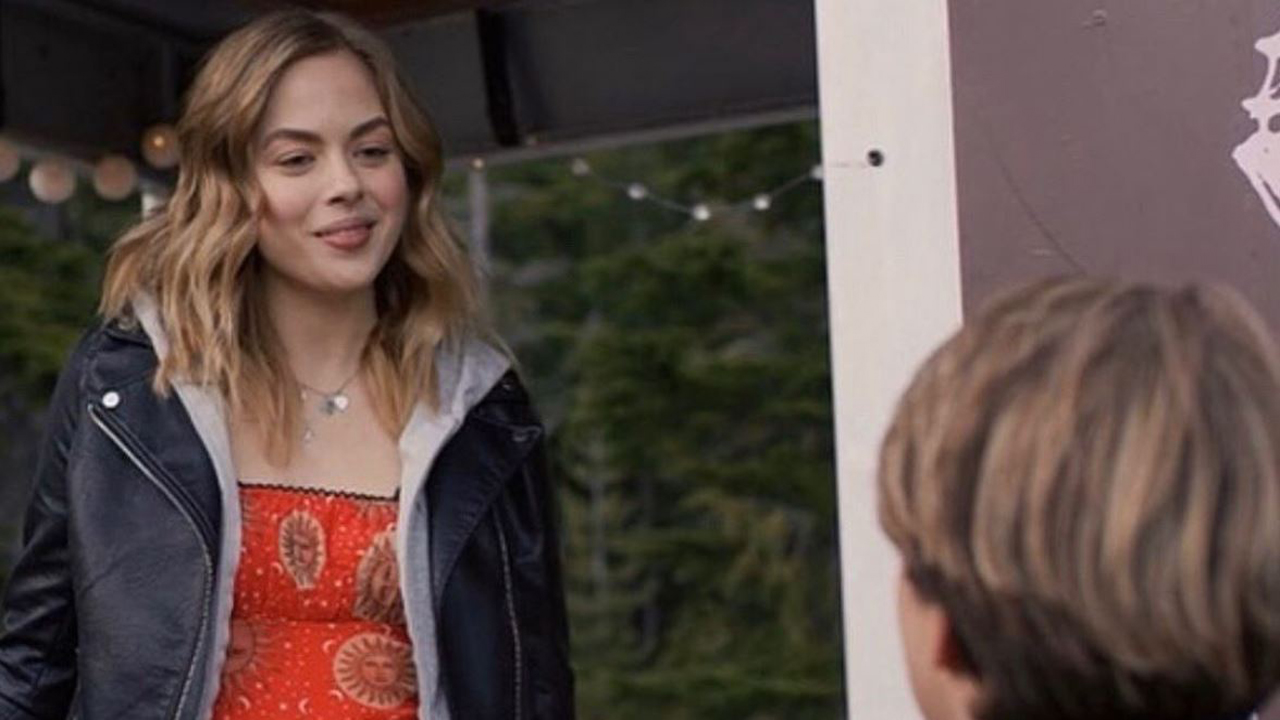 After her arrival, Lizzie and Ricky fall in love as she brings him out of his shell. Those two get in trouble, fall in love, and have a lot of fun in Virgin River season 2. Lizzie's character, played by Sarah Dugdale, is set to appear in eight of the ten episodes. Sarah Dugdale is currently dating her boyfriend and there is only a single picture of the two together on her Instagram page. But that is not the case for Charlie who shares frequently about the love of his life. There are still photography of the actress as well as cute pictures of the two together.

We are not certain when the beautiful couple met but the first picture of Sarah surfaced on Charlie's Instagram on 14 December 2019. Then Charlie posted about set life, while they were shooting. It appears the meeting was a work thing that turned into something more.

Sarah wants to Get a Private Pilot License

That is some aspiration to have, soring in the sky is a dream for most but Sarah is doing her best to make her dream come true. We haven't seen any update about her pilot license as of late, it appears things are on hold for a while. Living in a pandemic does tend to make things hard for everyone.

Her Brother Got Married to His Boyfriend During the Pandemic

The Lizzie actress recently posted pictures from her brother's wedding. Her brother Zach Dugdale got married to his husband about nine weeks ago. The ceremony took place over Zoom like most things do these days. It appears the Dugdale family was cautious about the virus and settled to celebrate the ceremony over video conference.