For procedural cop show fans, Shalita Grant is somewhat of a recognizable face. She worked in NCIS: New Orleans but her biggest role is yet to come. She is playing Sherry in You season 3, which will definitely bring some spotlight on her career so far.

A stage performer who transitioned to movies and TV shows, the actress does not have a long list of credits to show. But those who have seen her perform, it is evident that there is no shortage of talent in her. With You Season 3, a wider audience will come to appreciate the talent of the actress. And here are 5 quick facts to know about Shalita Grant before her arrival in the Netflix show.

She is 32-Years-Old - Attended Juilliard on a Scholarship Shalita was born on 28 August 1988 to her parents in Petersburg, Virginia. She showed an aptitude for performing from a young age and during her teen years she worked hard to get into acting programs. Excelling in Arts school helped the aspiring actress and soon got a massive opportunity.

The Virginia-born actress earned a scholarship to attend The Juilliard School, the prestigious performing arts school. She completed her BFA in 2010 from Juilliard and started appearing in stage plays. She appeared in the Tony Award-winning play Vanya and Sonia and Masha and Spike, then slowly transitioned to TV shows.

See you soon, neighbor. YOU S3 is coming. pic.twitter.com/rCJx7K9v0P

You is a psychological thriller series based on a novel of the same name by Caroline Kepnes. The show originally aired on Lifetime channel in September of 2018 with Netflix striking a deal to showcase the series in December of 2018. You on Netflix was a massive success as close to 50 million people watched the first season, resulting in Netflix acquiring the series outright as a Netflix original.

The Netflix series follows Joe Goldberg who meets Guinevere Beck and becomes obsessed with her. He uses social media and other mediums to track her and remove people from her life so she can be with him. This obsession makes up for the first season of You and it all goes downhill from there. 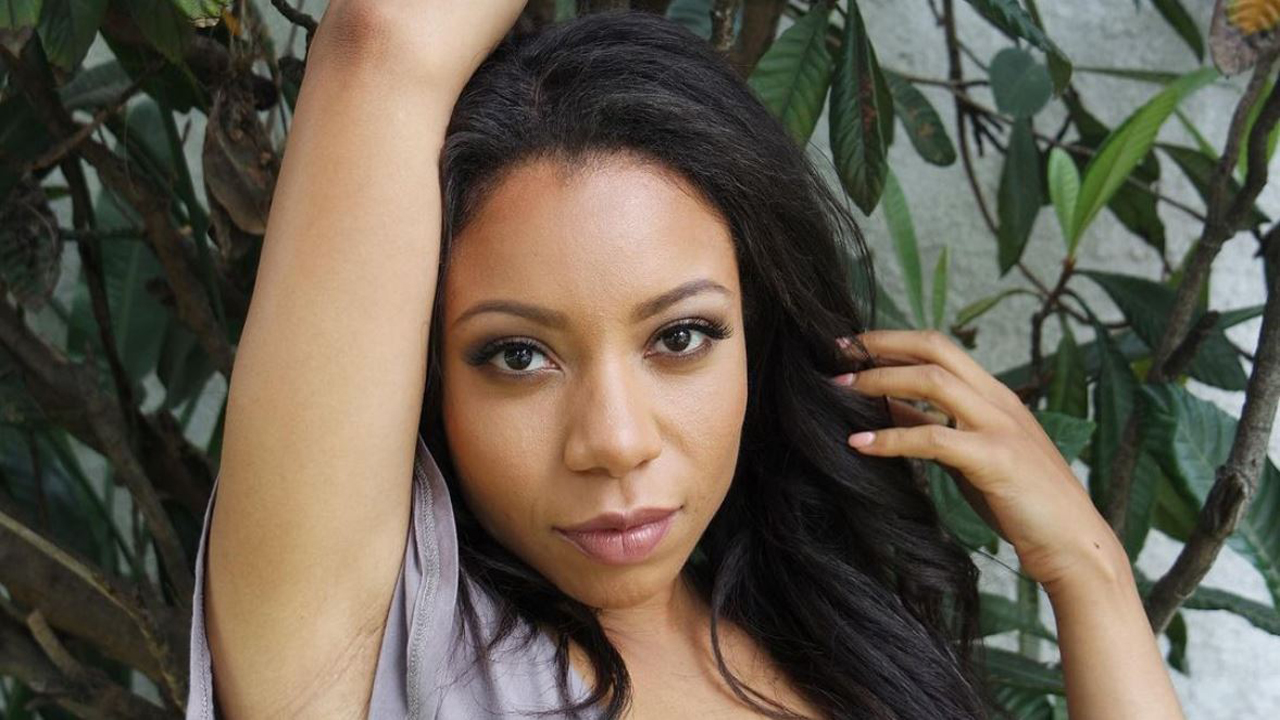 Shalita Grant is set to appear in You Season 3 as Sherry. According to Netflix's Twitter account, Sherry is a "'Mom-fluencer' who appears down to earth, but is actually a mean girl who only pretends to welcome Love into her social circle." Sherry sounds like a bad person and will fit right in with everyone else.

Also Read: Scott Speedman is a Brand New Cast on Netflix’s You

You Season 3 will be released in 2021, with no specified release date yet. The show did restart filming on 2 November 2020. Penn Badgley and Victoria Pedretti are returning to the show as Joe Goldberg and Love Quinn, respectively.

Shalita Grant is Married to Her Wife Sabrina Skau 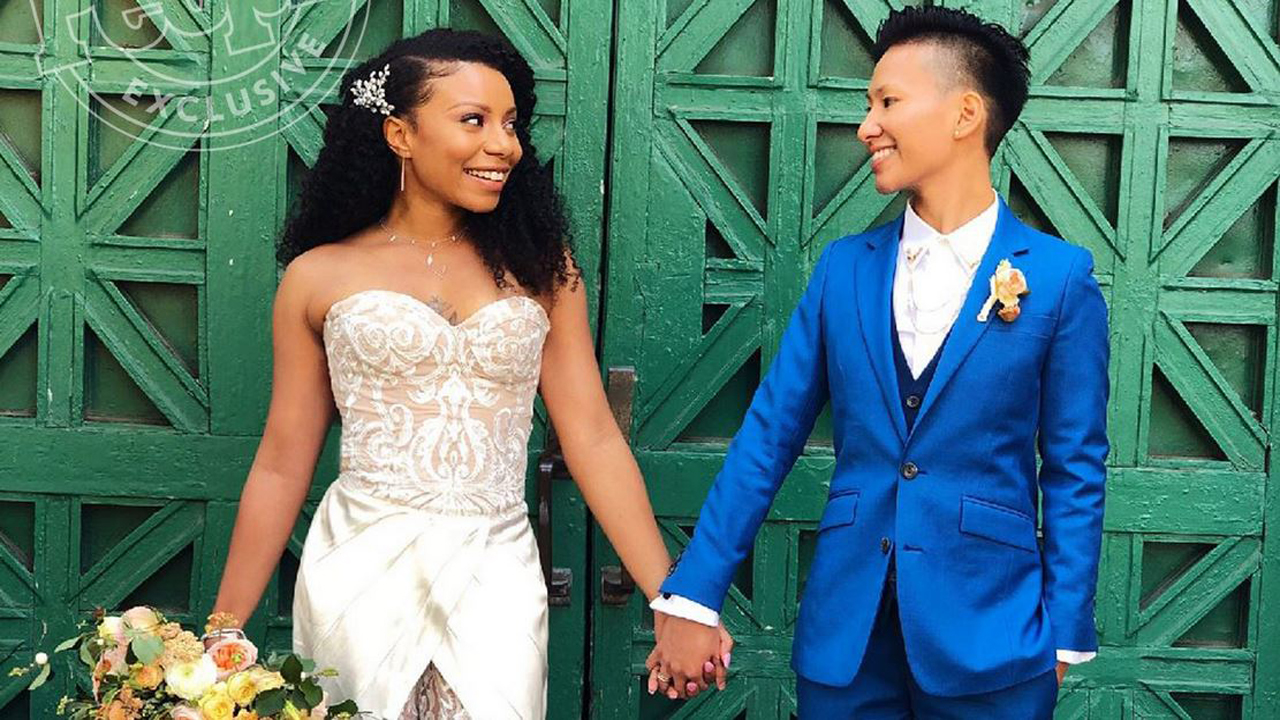 Shalita Grant got married to her wife Sabrina Skau in 2018.
Image Source: People

Sabrina Skau is a commercial director who met Shalita on a dating site. They struck up a romance soon after their meeting in 2016 and but their work kept them apart for a year. But soon after they were reunited Sabrina popped the question. The couple got engaged in 2017.

Shalita Grant and her wife Sabrina Skau are still married. They do not appear on each other Instagram page, with Shalita sharing only the screenshot of their marriage announcement, to date. It seems the couple likes to keep their relationship away from the attention of people.

She Auditioned 54 Times in a Single Year

Soon after finding success in Vanya and Sonia and Masha and Spike, the actress moved to Los Angeles. She wanted to pursue a career on the silver screen as well as the small screen. But being a Tony-award nominee did not mean work was easy to come by.

The actress recalls a time when she went to audition for 54 times without much success, in a single year. She was almost broke, later working as a bartender for a small period of time. The recurring role, which turned into a series regular, in NCIS: New Orleans arrived and she has not looked back since.

Shalita and Her Wife Love Tattoos - She Also Has Dogs

The Sherry actress has a sternum to lower chest tattoo featuring a bee and two crisscrossing knives. While her wife Sabrina got dragon tattoos on her forearms, in the shape of eight. When brought together they become 88 which is also the day and mother of Sabrin and Sahalita's wedding.

The couple also has dogs, one of their dogs is named Tuna while the other is named Mr. Tits. You can find numerous videos and photos of the dogs on Shalita and Sabrina's Instagram pages.