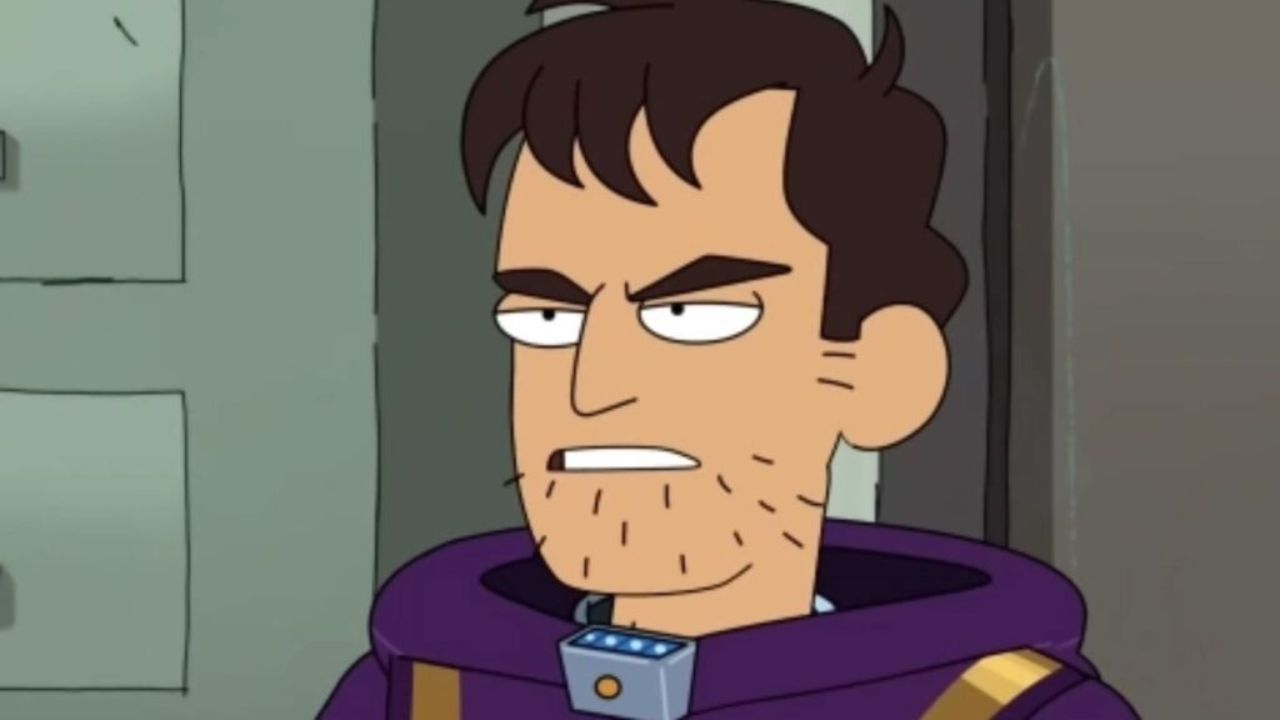 Ron Staedtler from Inside Job is in charge of wiping people's memories. Actor Adam Scott provides the voice of Ron Staedtler. Staedtler and Reagan begin dating while concealing their relationships from their respective businesses, but don't end up together.

The American science fiction animated sitcom Inside Job was produced by Shion Takeuchi for Netflix. On October 22, 2021, the television show debuted. It is focused on Cognito, Inc., an American shadow government organization that aims to rule the world and conceal conspiracies.

In June 2022, the show received a second season on renewal. The Illuminati member Ron Staedtler is in charge of wiping people's memories. Let's learn more about Staedtler.

Previously, we touched on Andre Lee and Dietrich Kluge.

Ron Staedtler From Inside Job Is in Charge of Wiping People’s Memories; Actor Adam Scott Provides the Voice for Him!

In Inside Job, Illuminati member Ron Staedtler is in charge of wiping people's memories. While trying to exact revenge on their employers, Reagan and Staedtler, the memory-erasing employee of the Illuminati, clash. They ultimately come to terms and find they have similar goals, which rapidly develop into a hot hookup.

Actor Adam Scott (@mradamscott) provides the voice of Ron Staedtler. An American actor, comedian, producer, and podcaster by the name of Adam Scott was nominated twice for the Critics' Choice Television Award for Best Actor in a Comedy Series.

Reagan Ridley is the CEO of Cognito Inc., a head roboticist, and a former team captain. Along with her coworker Brett Hand, she plays the lead character in Inside Job. She is the offspring of Rand Ridley, the company's previous CEO.

However, Staedtler and Reagan begin dating while concealing their relationships from their respective businesses, which are fierce competitors with one another, by having steamy encounters in closets. In the meantime, Rand dispatches Reagan to the Vatican, where she is tasked with manipulating the newly elected, progressive Pope into a zealous, frightened puppet.

She sends Ron on the mission as their getaway, but when things go wrong, it all turns into a nightmare. Finally, Reagan admits to Ron that she had been considering asking him out on a date but wasn't sure if he would be open to it. Ron acknowledges that he was unable to ask her out because he didn't think he was deserving enough. Amid all the commotion and bad conditions, the two share a kiss to end the issue and begin their new relationship.

The moment Ron reaches the point where he can no longer tolerate or put up with the evil practices of all these hidden societies, Reagan decides to present him to his team and persuade him to abandon ship and join Cognito Inc. Ron is tremendously upset as a result of what goes wrong and how evil Cognito Inc. is as a business. Reagan is informed that he wants some time to consider his options before he leaves.

The Robes are aware of the numerous catastrophes caused by Rand's desperate attempts to reunite with Tamiko at Cognito, Inc. Later, waves of anomalies that alter reality begin to emanate from a reality-altering device he and J.R. developed, unleashing havoc and endangering the existence of the entire universe. Reagan shares a touching moment with her father before persuading him to turn himself in and spend some time in the Robes' prison. Thankfully, Reagan and the crew arrive and assist in averting the mega-crisis.

The Robes, meanwhile, extend an invitation to Reagan and offer her a seat at their table. Recently, though, Ron Staedtler has pleaded with her to change her mind and travel with him to a remote spot where they can live happily ever after. When duty calls and Reagan learns she can't avoid her work, she is forced to make a terrible decision. She is unaware that the Robes are cooking up something extremely large and sinister for Inside Job's future.

Reagan and Ron will not be able to live their lives together happily ever after, which is a shame. Ron has always desired to leave the Illuminati, where he works and lives with the memories of everyone he has erased. Knowing the unethical cost of his life, he can no longer continue to live it. Ron Staedtler aspires to live a normal, joyful, and loving life in Appleton with Reagan to escape the mysterious world of working for a shadow government.

He tells Reagan that he wants to elope with her and live a life free of the trappings of the secret society and the moral decadence that goes along with it. Reagan considers it after hearing him ask her to do so. Following the conclusion of Inside Job season 2, it is revealed that she was not living a happy life with Ron in this realistic simulation, but rather with another woman. Ron Staedtler is only content in this particular reality, and that's only conceivable without Reagan.