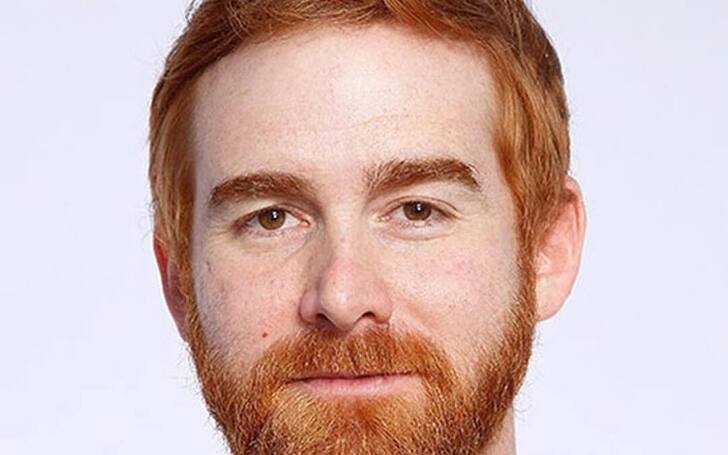 Andrew Santino is an American standup comedian and actor, who was born on 16th October 1983 in Chicago, Illinois. He graduated from Arizona State University.

The comedian is known by several fictitious names, such as Slugger Santino, The Red Rocket, Cheeto Santino, and The Last of the Great Gingers.

Dave, based on the life of rapper and comedian Lil Dicky, is directed by Greg Mottola and the man himself, Dave Burd. The semi-autobiography shows the journey of a rising rapper, who believes he is destined to become a hip hop sensation.

The plot as per IMDb reads: “A neurotic mid 20’s suburbanite’s convinced he’s destined to be one of the greatest rappers of all time. Now he’s got to prove it to everyone else. Yawn.” 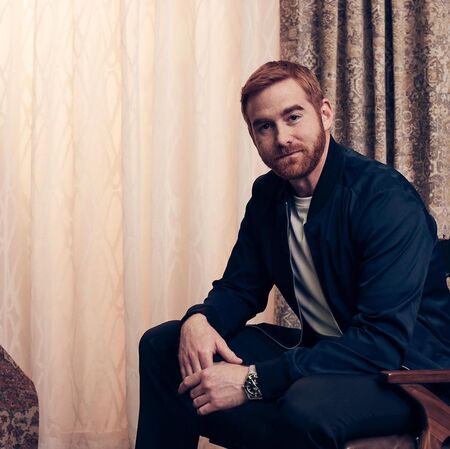 What is Andrew Santino’s Net Worth? Andrew Santino's net worth is estimated to be $2 million.
Source: Santino Instagram

Andrew Santino began his career by writing and starring on the final season of MTV’s practical joke reality series Punk’d. His best television credits include American sitcoms, Mixology (2014) as Bruce and Sin City Saints (2015) as Jake Tullus. The following year, the actor appeared as Casey for a couple of episodes in the family comedy-drama This Is Us (2016-17).

Two years later, the actor starred in a comedy-drama I’m Dying Up Here (2017). He plays the character of a renowned comedian, Bill Hobbs, who sabotages his career with poor life choices and a bitter attitude.

When it comes to the big screens, Santino is best known for James Franco’s biographical film The Disaster Artist (2017), playing the role of Scott Holmes / ‘Mike’. The same year, he produced Showtime special Home Field Advantage.

The comedian serves as a producer and host of a podcast named Whiskey Ginger, where he takes interviews of his mates in the entertainment business as they reflect their life whilst sipping whiskey.

Most recently, the 36-year-old began to co-host a brand new podcast called Bad Friends alongside Bobby Lee (who is married to Khalyla Kuhn). Andrew Santino’s net worth is estimated at $2 million.

Does Andrew Santino Have a Wife?

Andrew Santino is a largely lowkey person when it comes to his romantic life. It's unclear whether or not he's a married man, but this hasn't stopped fans from getting curious about his (potential) wife.

Although we cannot confirm Santino's relationship status, what we do know is the fact that the comedian loves making gay jokes about himself. One such instance was when he bantered getting in a relationship with fellow comedian partner Chris D'Elia.

Perhaps the actor will shed further light on his love life in the days to come. For now, we can only speculate if he's dating a girlfriend or even married to a wife in secret. Until he opens up about his relationship status to the media, it's always going to be pure guesswork.