The Oren actor was born on 10 July 1992 in Denver, Colorado. Similar to the stars of Tiny Pretty Things, Barton started dancing from a young age and the better part of his 28 years on this earth has been spent dancing. Recently he also started appearing in movies and TV shows and is currently on the cusp of stardom.

The cast of Tiny Pretty Things started filming in the middle of last year and to say the cast is filled with good looking human beings is the understatement of the year. And people are obviously interested to know the cast of the show even more. So, here we will introduce you to the beautiful girlfriend of Barton Cowperthwaite.

Barton Cowperthwaite Girlfriend – One Year Plus and Recently Moved in Together 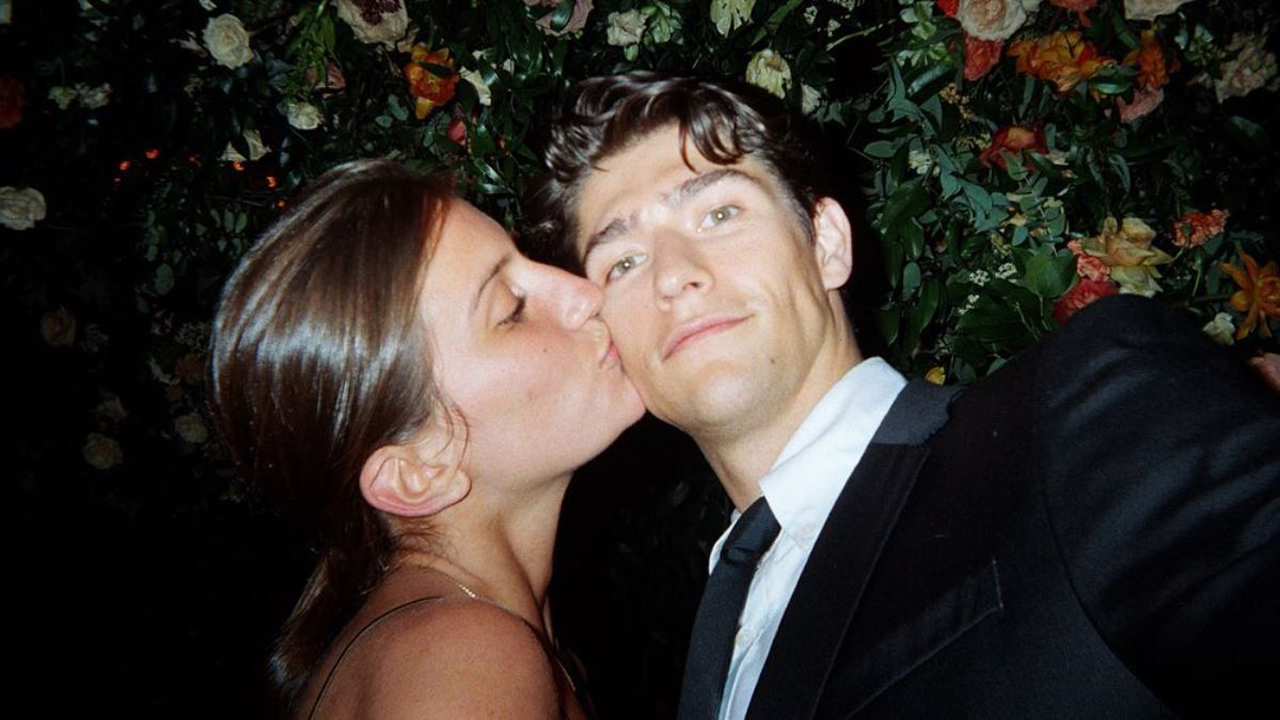 Around the same time Barton Cowperthwaite was up for the role of Oren, he started dating his girlfriend, Sophie Thoerner, from 8 April 2019 onwards. The couple recently celebrated their 1st anniversary. The relationship seems to have moved pretty fast as the lovebirds recently moved in together.

Also, there was an engagement scare a few weeks ago when Sophie posted a picture of herself wearing a beautiful engagement ring. While she was promoting her work (Sophie is a jewelry designer) the picture caused actor Damon J Gillespie to comment, “Don’t scare me like that.”

Barton Cowperthwaite and his girlfriend Sophie Thoerner have been together for more than a year now. They are coming close to their second anniversary. After the COVID quarantine started Sophie and Barton started lockdown together.

They spent five months together in Colorado when the couple decided it was time to move in together. In a short Instagram post, Sophie expressed her love for Barton. She wrote, “I guess 5 months of quarantine just wasn’t enough because 2 weeks ago we moved in together.”

“This year has been a f**king tornado but when I walk through our new front door and see you cooking dinner or smell your palo santo or hear you violently yelling at the TV, I know I‘m exactly where I should be. Honey, I’m home,” Sophie wrote.

Before Barton Cowperthwaite, Sophie Thoerner was in a relationship with her boyfriend Mateo Costantini. They were together for more than seven years when he passed away. Sophie was heartbroken after his passing and wrote a beautiful tribute for the person who brought joy to her life for over seven years.

In a long post on 19 August 2018, Sophie wrote, “Saying I miss you is an understatement. Being in your presence was total bliss, and I will forever hold on to the memories we shared, the sound of your laugh, the barefoot adventures we experienced.”

“The earth spun a little faster with you in it. I have loved you for seven years, and I will love you for 107 more. I will always love you, Mateo. We will weave back together someday,” she continued. Sophie posted a video the second time, hoping he was here on earth with her, but hoping he was in peace somewhere beautiful.

Tiny Pretty Things is a new drama series from Netflix based on the book of the same name. The show follows the lives of ballet dancers as they fight to be the top performer in a highly competitive Chicago dance academy. There is also a murder that happens in the first episodes of the show which forms the major plot point moving forward, along with the relationships of the individual dancers.

Barton Cowperthwaite plays Oren Lennox in Tiny Pretty Things. Oren is a chiseled man who could make the Roman gods jealous. He comes from a rich family, is in a relationship with a beautiful girl but underneath the confidence lies unending anxiety about his body and the need to look perfect.

Oren is in a relationship with Bette, played by Casimere Jollette. But he starts to have feelings for Shane, played by Brennan Clost. Shane is also in love with Oren but things are not as easy as falling in love. Their romance-from-afar is also a major plot point in the new Netflix series.