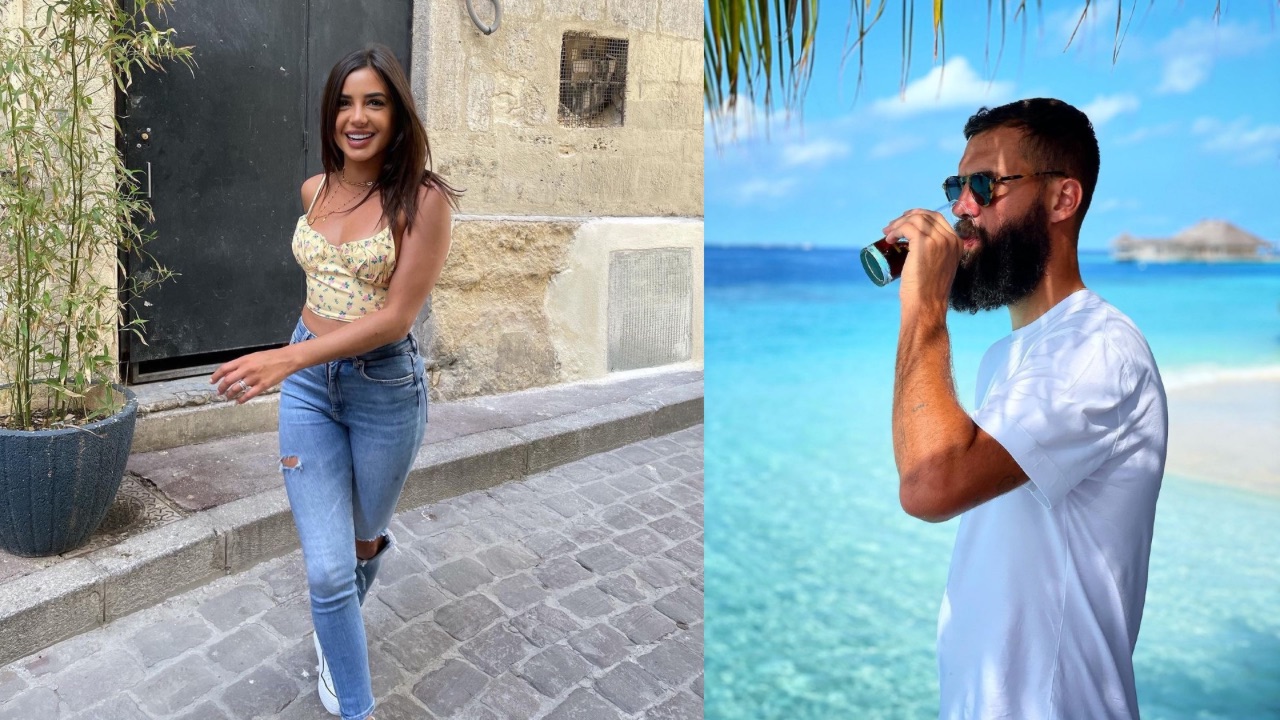 Benoit Paire is a French tennis player who has won three singles title in his career. He is also comeback player of the year winner and is turning himself into a serious contender in many ATP tournaments. The player is also famous for his life off the court with his relationship being in the spotlight for past few years. So, for those interested in knowing Benoit's relationship with his girlfriend in 2021, then we've got you covered.

Born on 8 May 1989 in Avignon, France, Benoit Paire started his career at the age of 18. He was a primary Futures circuit player and won a few tournaments to go along with his attempts to go pro. By the age of 19 he was competing in qualifiers and trying to compete in the ATP events. Soon, his time came and French player made his Grand Slam debut at the French Open.

After a 50% success rate at the finals in the Challenger series, Benoit Paire made some headway in ATP series and in 2010 he made it out of the first round of a Grand Slam, for the first time. A year started he started to make series noise in the 250 and 500 series. But soon a knee injury shut down his season and then came the famous comeback season of 2014-15. Well, most of you probably know that already, and you are here to learn about his girlfriend, so, this is everything we know.

Benoit Paire Girlfriend 2021 - Who is the Tennis Star Dating?

Benoit Paire is currently dating his girlfriend Julie Bertin in 2021. They have been together for less than a year.
Image Source: Benoit Paire Instagram

Benoit Paire got his career back on track after his knee injury and he has gone on to win three ATP titles out of 9 finals he took part in. A steady career and with $6 million plus earning in tournament prize money, fans turned their head to look at Benoit's relationship. The French tennis star's romance caused a lot of news and tabloid fodder in 2019.

Also Read: Sha’Carri Richardson Girlfriend 2021 – Who is the Bisexual US Sprinter Dating?

Back then the ATP player was dating singer Tamara Marthe aka Shy'm. They were pictured together multiple times and there are multiple news stories about the lovebird still on the internet but the relationship was short lived. Everything came to a heartbreaking end last year as the duo went their separate ways. Tamara moved on and recently gave birth to her baby while Benoit only recently started dating Julie Bertin in 2021.

Benoit Paire is Dating His Girlfriend Julie Bertin in 2021

The French tennis star had a tough breakup from his past relationship. Multiple outlets reported that the relationship was close to both of their hearts but it was just not meant to be for the couple. Still, life is about moving forward and carrying on, no matter who stays or goes. And moving on is what Benoit did in 2021, with his new girlfriend.

Benoit Paire is dating his girlfriend Julie Bertin for less than a year in 2021. Julie and Benoit made their relationship official in May 2021, but they started dating a few months before that. Upon a thorough review of their Instagram page we found that Benoit and his gf were vacationing together in Hurawalhi, Maldives.

Recommended: Vasek Pospisil Girlfriend – Relationship with His Beautiful GF in 2020

The picturesque vacation destination was where the couple stayed for about two weeks in April 2021. About two weeks later they confirmed their relationship. More recently Benoit and his girlfriend Julie are together in Hamburg, Germany as the French player is competing in the German Open and competing deep into the competition.

Benoit Paire's girlfriend Julie Bertin is an actress and is probably familiar to reality TV viewers. She was born on 1 May 1992 in in France and is currently nourishing a successful career as a TV star and social media influencer. The actress had previously spoken about her past relationship and how they left her broken but it appears she gave herself another chance with her boyfriend Benoit Paire.

Benoit Paire is not having a great 2021 when it comes to his professional career. The player started out cold for the year and went on a profanity laced rant after being bounced in he first round of the Australian Open. The outburst also resulted in French Olympic committee barring the player from taking part in the Tokyo Olympics.

But in recent months he has been catching a somewhat consistent form. French Open is where the player scored his best Grand Slam appearance and now he is seeded number 8 in German Open. He was battling in the quarterfinal with unseeded Federico Delbonis. After comfortably winning the first set the player was getting a stern test in the second and third set.

Benoit was on a roll, and it seemed German Open was where he can add to his singles titles. But you never know with unseeded players, they surprise from time to time and Benoit was in for a shock when he did not dispatch the Argentinian soon. And that is exactly what happened as the French player bowed out after three sets.