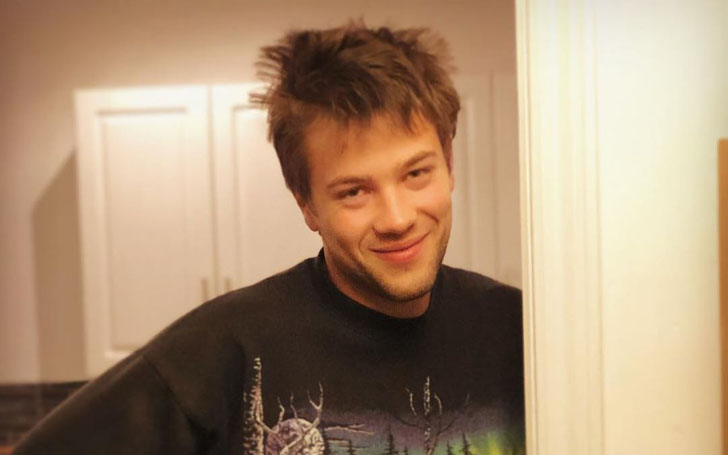 Connor Jessup started acting at the age of eleven, and he’s been in the show business for nearly 15 years now. For a 25-year-old, to have so much experience in the movie and TV industry is something particularly unique, and this also allowed Connor to further his career without really losing sight of who he is at the core.

The Tyler Locke actor from Netflix series Locke & Key was born on 23 June 1994 in Ontario, Canada, to upper-middle-class liberal parents. Connor Jessup knew he wanted to be an actor from a pretty young age and only started to appear in plays after he turned eleven. Though the actor started on stage, he himself claims The Saddle Club was his first real acting job. 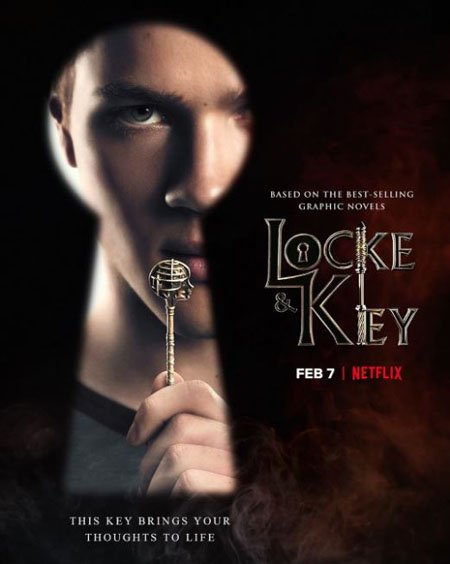 Multiple movies and TV shows appearances later the actor is now an established commodity in the world of show business, but starring in a highly anticipated Netflix series never hurt anyone. Connor Jessup is appearing as Tyler Locke in the horror comic book adaptation of Locke & Key, which premiered on 7 February 2020.

Locke & Key is a supernatural horror series based on the comic book of the same name from award-winning writer Joe Hill. The story of the series deals with a mysterious house in Massachusetts, which is vacated after the death of Rendell Locke. Rendell’s children make their way to the house with their mother, and the mystery is left for them to uncover.

Tyler Locke is the eldest of the three Locke kids, which includes Kinsey Locke and the youngest child Bode Locke, played by Emilia Jones and Jackson Robert Scott, respectively. Tyler and his sibling look to uncover the mystery of the house and what/who is behind the gruesome death of their father and also battle the demon known as Dodge, played by Laysla De Oliveira.

The keys of the house are the main plot points of the show, and Connor Jessup’s character, along with his sibling, will try to keep it away from a demon who also wants the power of the keys for herself. The two dimensions are on a collision course, and the Locke kids are in the middle of it all, whether they like it or not. Locke & Key is currently streaming worldwide on Netflix.

A day after his 25th birthday, Connor Jessup came out to the world as a proud gay man who was not going to hide his sexuality anymore. In a lengthy post on Instagram, the actor opened up to his fans and also linked the post on his twitter page. Thousands of fans were happy for the actor and shared their own stories, also congratulated Connor for what he said.

Connor Jessup started by saying he knew he was gay since he was 13 years old, and it was just something he shoved deep inside himself, thinking no one was entitled to know his sexuality. He also said the whole thing was not about acceptance because his parents were liberals, and coming out would not have been a big deal.

But the thing is the actor himself was not comfortable with his sexual orientation and in his fear, Connor hid for so long. “Queerness is a solution. It’s a promise against cliche and solipsism and blandness; it’s a tilted head and an open window. I value more every day the people, movies, books, and music that open me to it. If you’re gay, bi, trans, two-spirit, or questioning, if you’re confused, if you’re in pain or you feel you’re alone, if you aren’t or you don’t: You make the world more surprising and bearable. To all the queers, deviants, misfits, and lovers in my life: I love you. I love you. Happy Pride!” Connor ended his post.

The Saddle Club was the show which announced the arrival of the actor in the show business, but the first recognizable role of Connor Jessup’s career came in 2011 when he was hired to play Ben Mason in the Canadian sci-fi series Falling Skies. The show was a critical and commercial success, and for four years, Connor played the character of Ben.

After Falling Skies was over, the actor was hired to appear in the anthology series American Crime where Connor Jessup played two different characters in 2016 and 2017. The show was also a critical darling, and the appearance on the show resulted in the actor making a lot of headway in the TV scene.

All of the appearances led the actor to his biggest role to date of Tyler Locke in the Netflix show Locke & Key. If the show is renewed for a second season and considering the fans' and critics' reaction, it will most likely be renewed; the show will have a massive impact on the career of Connor Jessup moving forward.

Connor Jessup Partner – Is the Tyler Locke Actor in a Relationship? Connor Jessup partner is something people are keen to know, but the actor seems to be single at the moment.
Source: Connor Jessup Instagram

Connor Jessup came out to his parents a long time ago, but he only confirmed that he was gay about six months ago, and ever since then, Connor Jessup partner is something people are searching for. The actor does seem to be close with some people and shares images frequently on his Instagram page.

But a thorough search could not reveal a romantic partner. The actor seems to be concentrate on his career and furthering his dream of one day becoming a director, which is why a relationship or getting a boyfriend is not much of a priority for Connor Jessup.