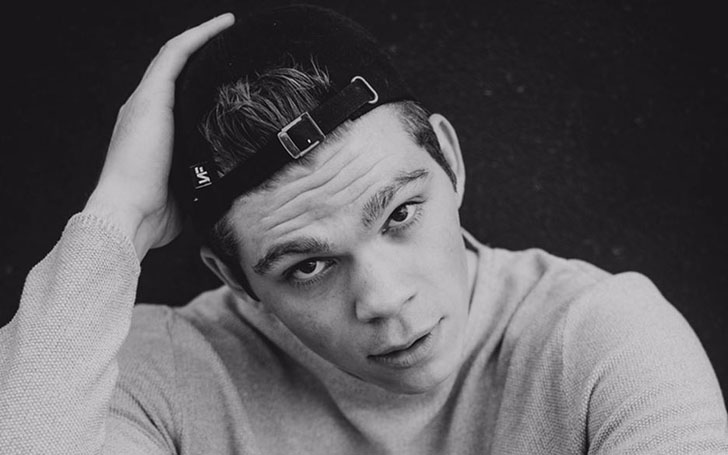 Daniel Diemer was studying pre-med at a college after graduating from high school with a 4 GPA when he realized being in the medical field was not something, which was going to make him happy. He took a break after the first semester and took up acting as a career path, a high school athlete, academically talented, and there he was struggling to make it in the world of show business. Considering the trajectory of his career, it seems Daniel did make the right choice for his future.

Daniel is 23 years old, and he was born and raised, alongside his younger brother Aaron Diemer, in Brentwood Bay, British Columbia, Canada by his father Greg Diemer and his mother. The actor from Canada grew up playing sports, he was a soccer star, and after a freak growth spurt, Daniel stood about six feet five inches tall which hampered his speed and curtailed his desire to be a soccer star. Daniel continued to play sports, switching to Tennis, which the latest until he injured his back and gave up on sports altogether.

Three weeks before this beautiful project comes to light. The Half of It, only on @netflix May 1

Growing up in a small town Daniel Diemer could have given up after two major setbacks in his life, but the actor decided to turn his mind towards academic success. And as mentioned above the Daniel finished high school, got into pre-med, and then decided he wanted to be an actor. Working around Victoria, Daniel started his acting career and never looked back, now he is co-starring in a highly anticipated Netflix movie.

The Half of It is a new movie from the streaming giant Netflix, written, directed, and produced by Alice Wu. This is the sophomore outing of the directed whose last film was released in 2005. The movie was shot in New York with the production wrapping up on 31 May 2019 after over a month of shooting.

The Half of It is about a high school teenager who does not have any friends but is a straight-A student. When times get hard, she decides to write papers for other students in her class in order to make some cash. But one day a jock from her school enlists her help, not to write a school paper, instead, to write a love letter to a girl he is in love with. The problem arises when both of them start to fall in love with the same girl, and a nervous friendship is established, what will become of their love triangle? Only time will tell. 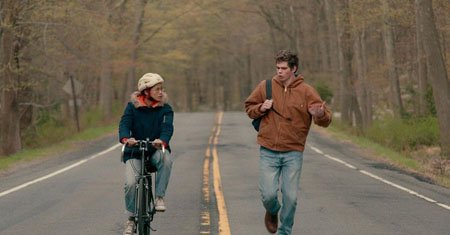 The Half of It will be released on 1 May 2020, only on Netflix, starring Leah Lewis as Ellie Chu, Daniel Diemer as Paul Munsky, Alexxis Lemire as Aster Flores, Catherine Curtin as Colleen Munsky, Collin Chou as Edwin Chu, Enrique Murciano as Deacon Flores, Wolfgang Novogratz as Trig Carson, and Becky Ann Baker as Mrs. Geselschap.

Daniel Got his Big Break in the Facebook Series Sacred Lies

Daniel Diemer was a great student, but he dropped out of university, where he was studying pre-med to pursue a career in acting. The actor started his career in the 2016 movie Bloody Blacksmith, and for the next two years, he was involved in making short movies where he played various characters.

The actor got his big break in the 2018 Facebook series Sacred Lies where he played Cole in five episodes. He followed it up with two TV movies, and then he was hired to appear in the hit Amazon series The Man in the High Castle. By this time, the actor had already got his visa and moved to California, where he was going to further expand his acting career.

Daniel Diemer is in a Relationship with His Girlfriend Larissa Dias 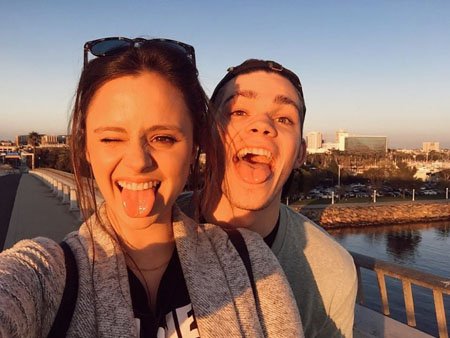 A quick stroll through Daniel’s Instagram will enlighten to the fact that the handsome actor from Canada is taken. He has been in a beautiful relationship with his girlfriend Larissa Dias for a few years now. There are no shortages of images showing the two lovebirds totally in love with one another, and Larissa’s Instagram is filled with the two showing their tongues and having the time of their lives.

The actor also recently shared a picture where he is seen have a date with his girlfriend and captioning the post, “Quarantine Date Night,” it seems the couple is quarantining together.