Emilio Sakraya Girlfriend - Tribes of Europa Actors in a Relationship in 2021? 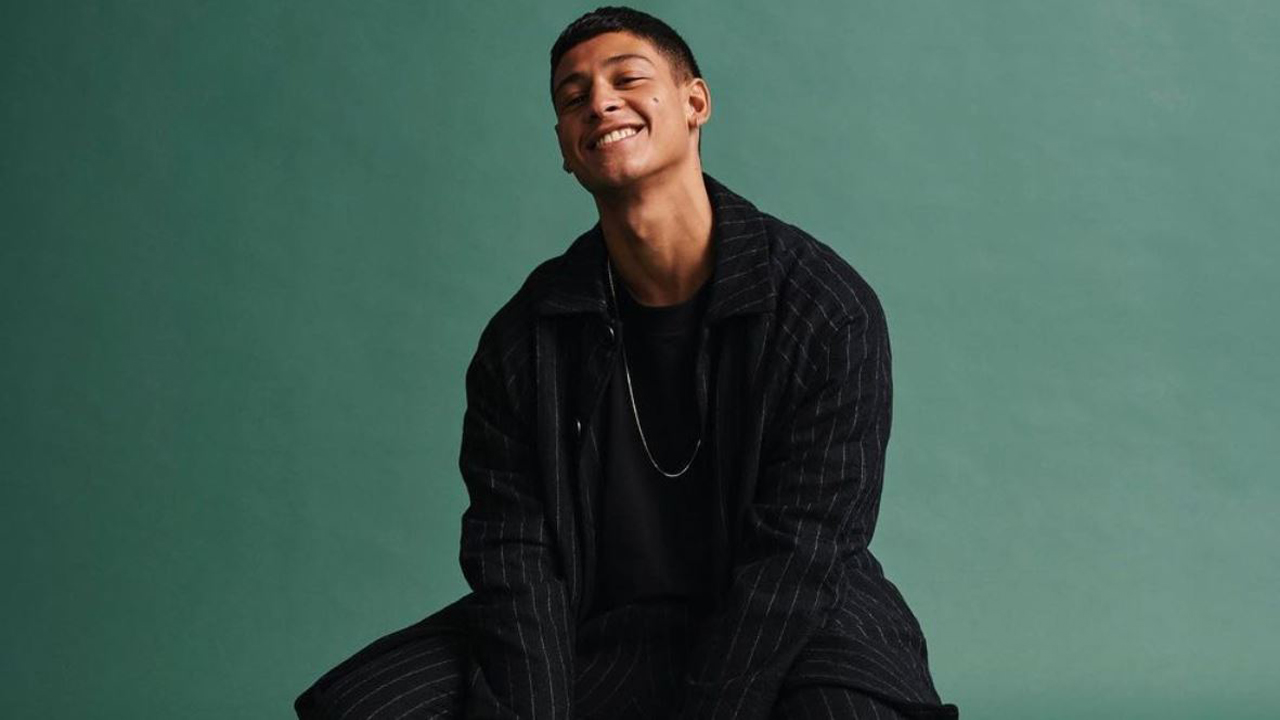 At the age of nine, Emilio Sakraya got his first chance to act in an advertisement. Since then he has become a trained practitioner of Kung Fu and Karate, a multi-instrumentalist singer, and an accomplished actor. With charming good looks and talent, for years people have been wanting to know if Emilio has a girlfriend and we have got the answers for you.

Emilio Sakraya was born on 29 June 1996 to his Serbian father and a Moroccan mother. He was born in Berlin and from time to time he lived in Morocco. An athletic kid from a young age, Emilio showed interest in Karate and after training, he was able to claim German Youth Karate Championship in 2010.

While acting has cut into Emilio's Karate practice, the actor still actively trains himself. That and a good diet is the secret to his chiseled body which has wowed ladies all over Europe. That body and looks also result in many ladies being curious about the actor's dating life. So, does he have a girlfriend? 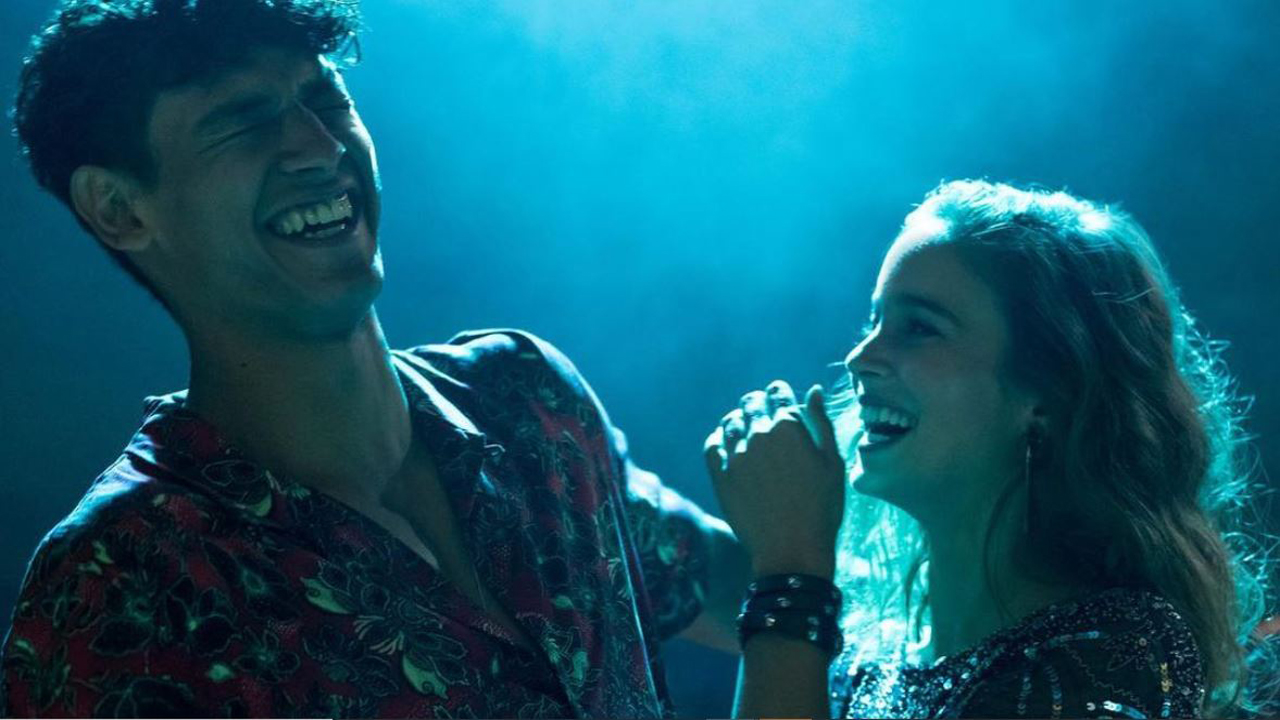 Emilio Sakraya was rumored to be dating his on-screen girlfriend Alba Baptista. It was a false rumor, the actor is currently single.
Image Source: Alba Baptista Instagram

In an interview, Emilio stated that he works out two times a day. In the morning it is about strength training with a little bit of cardio, while in the evening he focuses on cardio only. This coupled with good eating habit has resulted in the actor maintaining a body which is both envious and mindblowing.

His skill in front of the camera is a natural draw but being a good-looking hunk has helped the actor amass over 300,000 followers on Instagram. A fair guess of the majority being ladies would probably be correct and all those ladies do not miss a single photo without expressing their love for Emilio.

Also Read: Henriette Confurius Boyfriend – Is the Tribes of Europa Actress Dating a BF in 2021?

All that attention has also resulted in inquiries regarding Emilio Sakraya's girlfriend. Different actresses have been linked as romantic partners with the actor. He has also appeared on Instagram with girls before and fans have speculated relationships.

But according to our research, the actor appears to be single. He does not have a girlfriend or a partner that we could verify. From Anna Lena Klenke to Viktoria Lauterbach, Emilio has walked the red carpet with multiple ladies but most were his co-stars or romantic partners on-screen. The actor was not in a relationship with any of those ladies.

Recently when Warrior Nun was released on Netflix, there were some rumors floating around that Alba Baptista was Emilio Sakraya's girlfriend in real life. Alba and Emilio shared a romantic relationship on-screen but she was only Emilio's TV girlfriend. Alba is currently dating her boyfriend Justin Amorim.

Considering he is only 24 years old (turning 25 in June) he is still too young to settle down. Emilio has an exciting career ahead of him as a leading man in German cinema. One of these days the actor will build a home with his girlfriend but the way Emilio is moving currently, that day is still far away.

The story takes place in 2074, a catastrophic event that has fractured Europe into smaller microstates. Technology got out of control from humans and 50 years later a new generation was growing up in a warring continent where tribes fought to control each other's land and resources. In the battle, three siblings are thrust into when they come in possession of a cube that has massive implications in the power struggle.

Emilio Sakraya plays Kiano in the Netflix series Tribes of Europa. Kiano is the middle kid among the siblings. He has good fighting skills and has a protective instinct towards his younger brother and elder sister. When bigger groups come for their tribe the siblings are separated and Kiano tries to reunite with his sister and brother.

Netflix is releasing the science fiction series on 19 February 2021. The cast of the Tribes of Europa is led by Henriette Confurius as Liv, Emilio Sakraya as Kiano, David Ali Rashed as Elja, Oliver Masucci as Moses, Melika Foroutan as Varvara, and Alain Blazevic as Crimson.