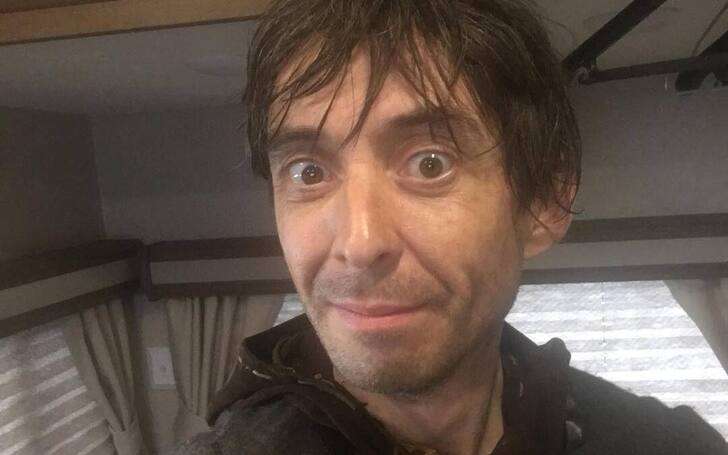 Frank Bourke is a native of Cork, Ireland best known for his roles in The Wind that Shakes the Barley (2006), Dumbo (2019), and His Dark Materials (2019). The British actor attended UCC and the Gaiety School of Acting. 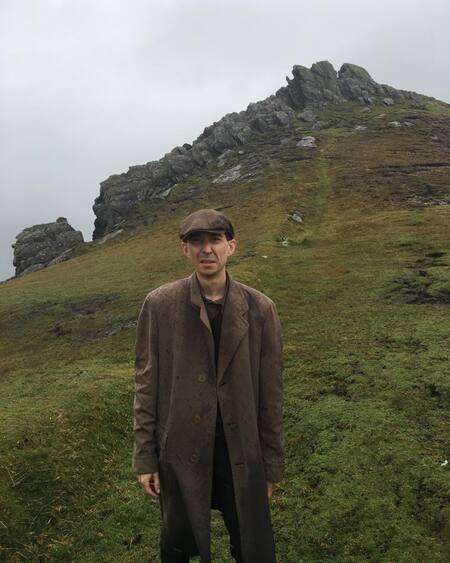 His Dark Materials is a British Fantasy adventure series, based on Philip Pullman's novels, which is co-produced by BBC One and HBO.

The series follows the life of young Lyra Belacqua (Dafne Keen) who discovers a menacing secret involving Lord Asriel (James McAvoy) and Marisa Coulter (Ruth Wilson). During her search for a missing friend, she becomes aware of numerous kidnappings with links to a mysterious substance known as dust.

Meanwhile, Frank Bourke is one of the cast in the show who is featuring as Fra Pavel Rasek. In the books, Frank's character - whose daemon is a frog - was an alethiometrist for the Consistorial Court of Discipline of the Magisterium. He uses his symbol-reader (alethiometer) and discovers Lyra as the girl from the witches' prophecy.

Although Pavel was a skilled alethiometrist, he was not really fast when compared to the other readers who happened to be much swifter.

Previously, Simon McBurney played the role in the 2007 film The Golden Compass. His character is significant in the movie as an antagonist who poisons Lord Asriel's Tokay early on.

His Dark Materials releases on 3rd November 2019 on BBC in the UK and a day later on HBO in the US. Dumbo is an American fantasy adventure film based on the novel by Helen Aberson and Harold Pearl. Directed by Tim Burton, the movie is a live-action remake of the animated film from way back in 1941 carrying the same title.

The story revolves around a family working at a struggling circus as they bump into a young elephant named Dumbo born with extremely large ears that enables him to fly. Dumbo helps save the circus, only for him and his friends to discover dark secrets during the new venture of the circus.

The actor's rise to fame from theatre works to small screens Frank began his career from the theater before moving up the ranks.
Source: Frank Bourke Insta

The London native, Frank Bourke, worked his way up from performing in stages to making appearances in several TV series. His most notable performance arrived in season four of the Showtime drama The Tudors (2007) and season one of the CTV series The Borgias (2011). Moreover, he starred as Joseph Plunkett in TG4's drama-documentary titled Seachtar na Casca (2010). Besides, the actor portrayed Leo in the drama film The Wind that Shakes the Barley (2006).

Meanwhile, Bourke's theatre work includes the character of Ray in Beauty Queen of Leenane at the Manchester Library. Likewise, he played Lysander in Corcadorca's outdoor Midsummer Nights Dream. His most impressive performance, however, arrived as John Paul in Meridian Craving for which he received a nomination for the best actor at the Dublin Fringe.

Do not forget to visit celebsindepth.com for more intriguing content.