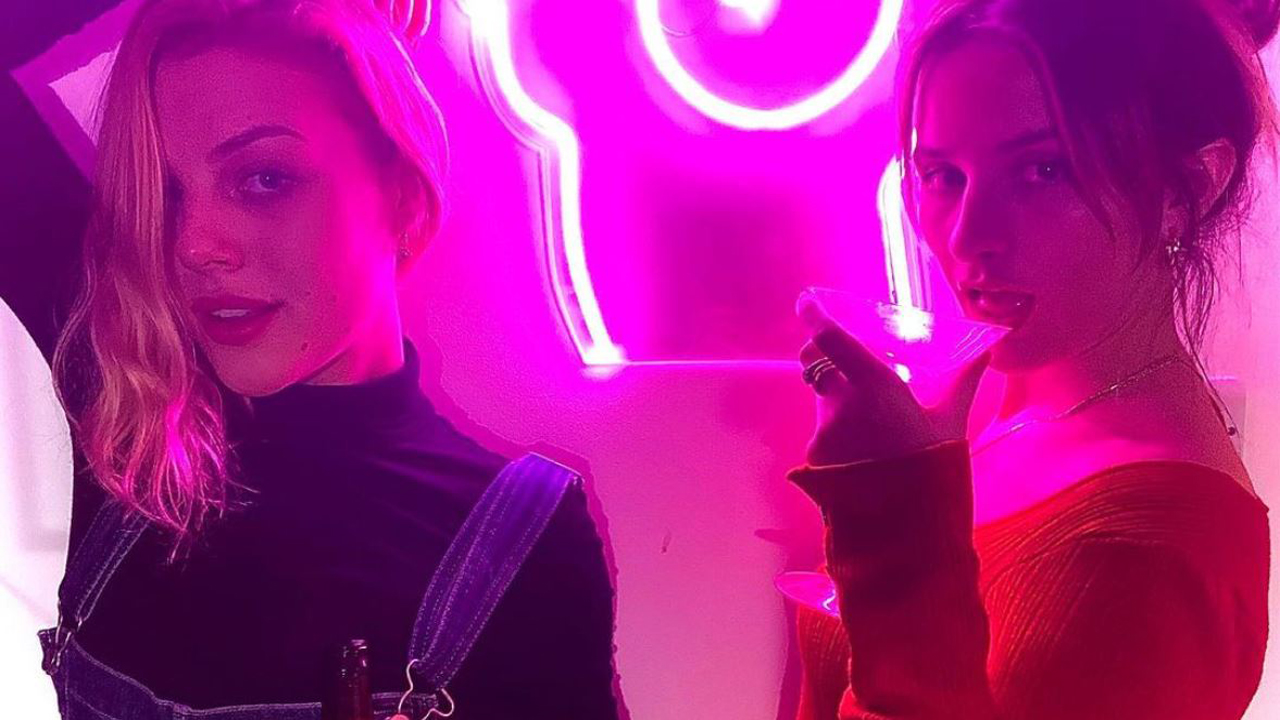 Hannah van der Westhuysen is a 25-year-old actress from the UK. Starting out acting from a young age, she was only nine when her first appearance is recorded on IMDb. Now, 15 years hence the actress is playing Stella in the highly anticipated Netflix series Fate: The Winx Saga. This is also causing people to talk about her boyfriend, so here is everything we know about Hannah's relationship status.

Before the recent revival of her acting career, Hannah van der Westhuysen traveled and got her education. Staying close to her friends, especially a girlfriend of over a decade, the actress took her time and finally decided to come back to the world of show business.

Her first role coming out of hiatus was a TV movie and soon role of a lifetime came her way. Fate: The Winx Saga has a massive following in Europe and Latin America, somewhere Hannah's star is sure to shine as she plays Stella. And with new fans comes new scrutiny into the private lives, so does Hannah van der Westhuysen have a boyfriend or a partner? Hannah van der Westhuysen is close to her friends. One of the constants you will see throughout her Instagram page is her fun-loving nature and multiple pictures with her friends. From The Witcher's Anya Chalotra to her age-old friends, the actress is grounded and humbled by her surrounding.

Her Instagram is a fun trip of friendship and platonic relationships, the only thing missing is a picture or mention of a boyfriend or partner. We searched her entire social media pages and there was nothing confirming the actress is currently dating a boyfriend or has a partner.

Hannah currently shares a flat with her girlfriend from childhood, Flossie Skelton, but they only appear to be good friends. Living alone can be expensive and sharing a flat with a friend is the easiest way to never be lonely, and another bonus, you do not need a boyfriend or be in a relationship.

Flossie and Hannah have been friends for over a decade and they frequently share childhood pictures of one another on their Instagram pages. So, if Hannah were to have a girlfriend the first person in the know would be her childhood friend.

We looked through her Instagram also but it is apparent to us that the actress is currently single. While fans have a huge desire to know her boyfriend, it appears Hannah does not want to reveal that part of her life. So, to put the nail on the coffin, the relationship status of Stella actress is single and happy.

Based on the Italian animated series Winx Club, Fate: The Winx Saga is the live-action adaptation of the popular series. With a massive following in Latin America and Europe, the show comes with an existing fanbase which is why there is so much excitement surrounding the freshman Netflix show.

Following a group of fairies and witches, the story takes place in an academy where fairies and magical creatures are trained. The students try to deal with their powers, their surroundings while making friends as well as enemies and also falling in love.

Hannah van der Westhuysen plays Stella in Fate: The Winx Saga. Stella is one of the five central characters of the show. Stella is the queen bee of Alfea, she is the center of attention, and Bloom's arrival disrupts her circle and attention she gets from others.