Jaime Lee Husband - Star of The Wedding Coach and Comedian is Marrried for Over 4 Years! 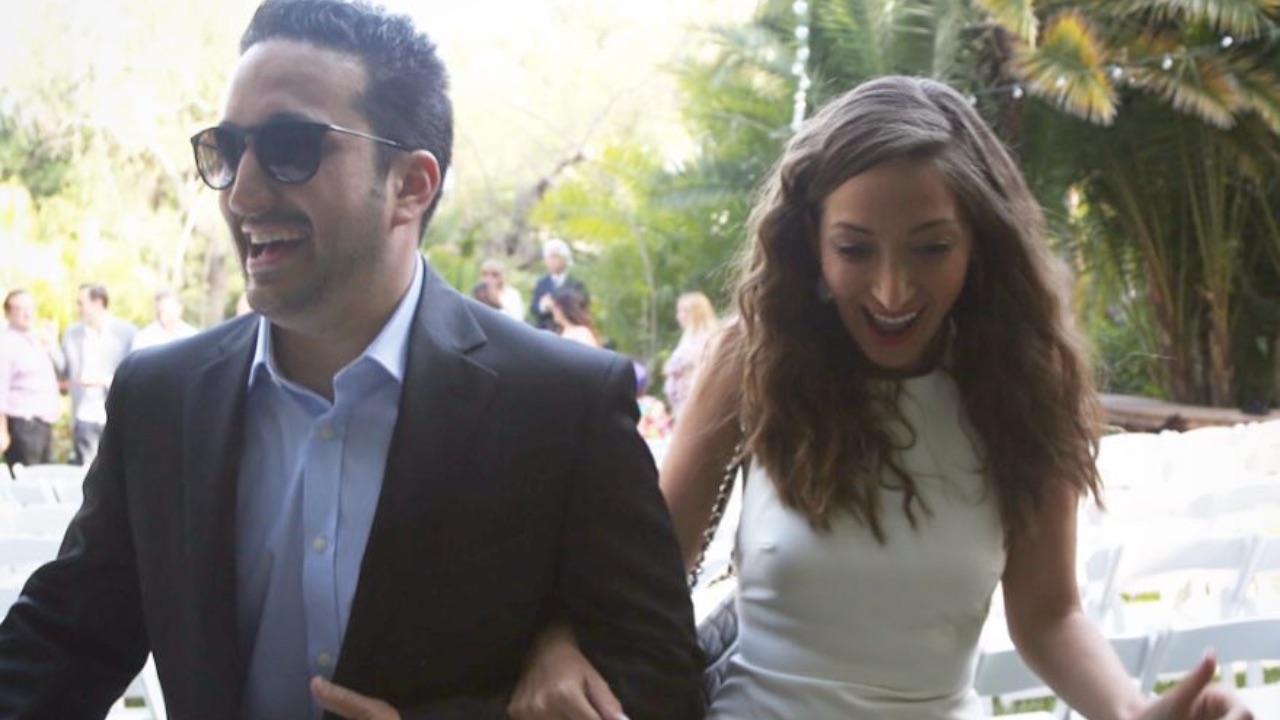 Jaime Lee is a comedian, successful writer, actress, and an all around funny person. And after years of appearing in TV series and late night shows, the actress us finally getting her own show based on a book she wrote called Weddiculous. The actress is also married to her husband and the book she wrote was filled with things she went through before tying the knot.

Born on 15 March 1983, in Dallas, Texas, Jaime grew up watching comedy and during her formative years she was influenced by David Cross, Ellen and many others. The idea of doing comedy for a career was something she took to heart and after graduating from the University of Texas, she started her standup career, while also developing her writing on the side.

After some small jobs here and there Jaime took to stage, trying to cut her teeth in comedy. Slowly she was making headway with placements in Conan and assisting big names in comedy. And it was not long before she was hired as a writer. But it was her marriage to her husband, or what led up to that day that has been the driving force of her career as of late. 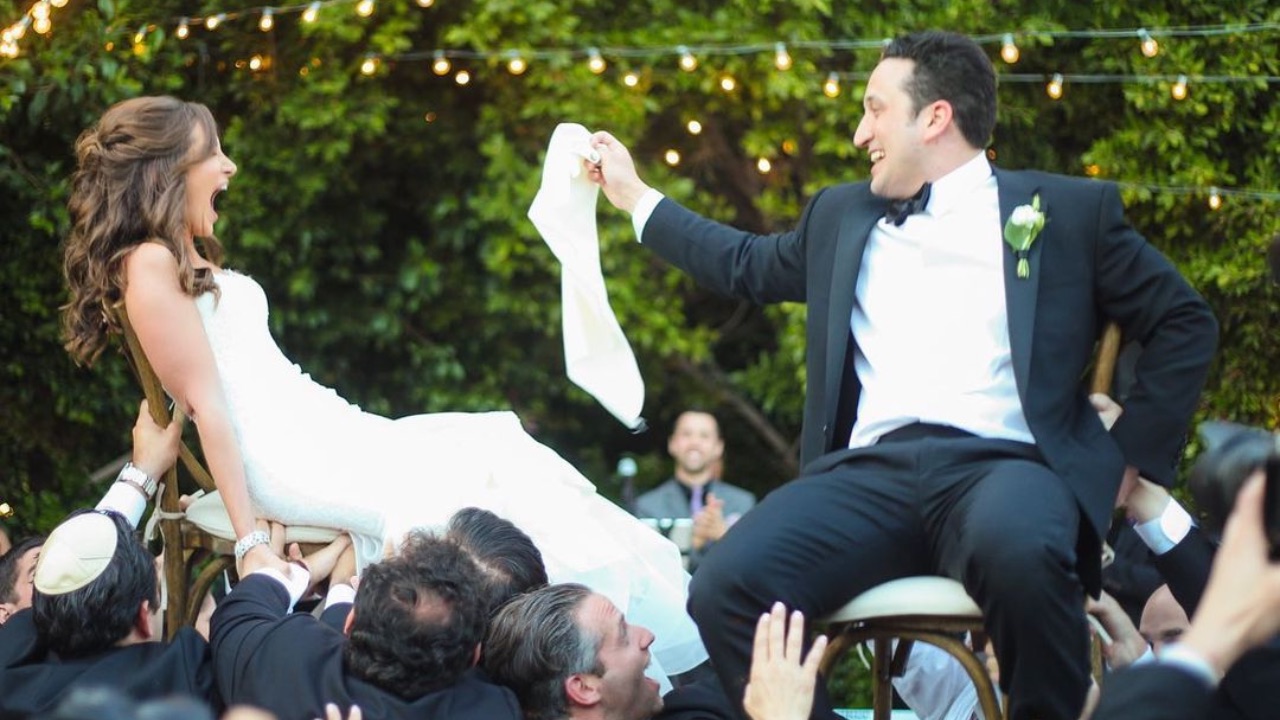 Jaime Lee is married to her husband Dan Black. They tied the knot 4 years ago after getting engaged in December of 2014.
Image Source: Dan Black Instagram

Jaime Lee's passion has always been comedy but it a difficult industry to get into, more so for women. Jaime felt that struggle as she tried for many years in the comedy club circuit. But for all intents and purposes her comedy career only took off in the 2010s. She always had talent, and finally there was platform for her to shine on, and as her career was on sure footing, romance also slowly made its way.

She was soon dating comedian Dan Black, the self-proclaimed "king of content." With a long standing career of his own in the show business the couple were perfect for each other. In the early days the duo featured heavily on each other's Instagram grids. The lovebirds were vacationing together and looked all kinds of loved up in pictures and videos.

But you cannot remain boyfriend and girlfriend forever, there needs to be a sense of progression for any relationship to survive. And that moment came on 23 December 2014 when Dan proposed and the couple got engaged. Jaime showed off her ring on Instagram and thanked jewelers who helped restore the family heirloom.

While Jaime and Dan got engaged at the tail end of 2014, they did not become husband and wife immediately. Enjoying engaged life, the duo lived together in California while their career moved ahead steadily. The couple also got a dog, Dennis and Jaime used to write frequently about how much she missed her fiancé and dog.

After nearly a year and a half of engagement, Jaime and Dan decided it was time to tie the knot. The ceremony was held on 30 April 2016 in the presence of all of their friends and family. By the 1st of May Jaime and Dan were wife and husband and off to their honeymoon. They couple went to resort city Cabo San Lucas, Baja California Sur in Mexico for their honeymoon.

And the marriage to her husband and what led up to the big day was a big influence in the actress deciding to writing the book Weddiculous: An Unfiltered Guide to Being a Bride with comedian Jacqueline Novak. The books details everything a new bride to be has to go through before the big day and the book also became a idea for the Netflix show coming soon. So, thank you husband Dan Black.

In recent years Jaime Lee has really been upping her game when it comes to writing. She was one of the writers in the hit Apple TV+ show Ted Lasso. Also, she was the star of the second season of HBO series Crashing and it has all led up to the moment where she is starring in a reality show created from the idea raised in the book she wrote.

There is so much more to the idea of becoming a Bride. We see the flawless looks and beautiful setting on the wedding day but a bride and her closed ones went through to make it all look perfect. The stress and anger behind getting a wedding together birthed the word Bridezilla. So, Jaime Lee, a former bride herself is coming to help smitten couples on their beautiful day.

According to synopsis released by Netflix, "Former bride and forever comedian Jamie Lee shares her irreverent yet practical tips and tricks for wedding planning with struggling lovebirds." The stress of being a bride will be alleviated a little as Jaimes brings her charm and comedic timing, as well as "expertise" of being a bride, to help a few.

The Wedding Coach is a Netflix reality series and it will be available for streaming on 7 April 2021, right on time as the wedding season kicks into top gear.