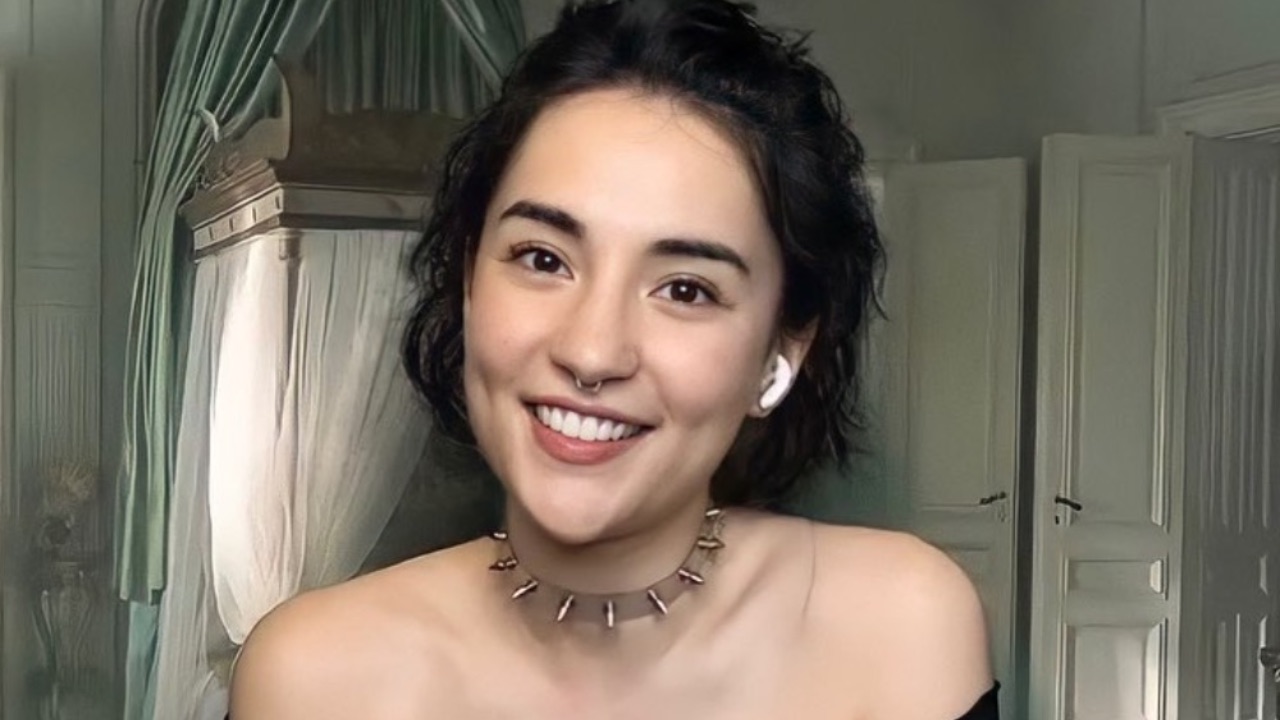 Jessie Mei Li is winning hearts with her portrayal of beloved character Alina Starkov in he Netflix series Shadow and Bone. But she says becoming a star and known was never and is not her ambition, still, playing a heralded character from a lauded novel is going to make you famous. So, for those interested we have got things to share about her boyfriend and all the details you need in 2021.

Born on 27 August 1995 in Brighton, England, to her British mother and Chinese father. She was the second of two kids of her parents; she has an elder brother. She was raised in Redhill, Surrey along with her brother and the actress explained how difficult it was not fitting in, being mixed race. Jessie attended Reigate college and later started studying language in university but soon dropped out.

Jessie was not attracted to studies anymore, she wanted to teach special needs kids and soon started working as a teaching assistant. Despite all that, her calling was from somewhere else, acting was calling and Jessie answered despite some hiccups along the way. Now she is a star, Jessie Mei Li is still a private person who has made references to a boyfriend, and here is everything you need to know.

Jessie Mei Li Boyfriend 2021 - She Has a Secret BF It was never Jessie's intention to become an actress, she came to it after dropping out of university. She took acting classes and started auditioning all over the place for a role. But it did not happen initially for her, but when she got an agent things started to fall in place. Now, she is starring in possibly the biggest Netflix show of 2021, and with that fame comes peering eyes into the life of Jessie Mei Li.

According to her own multiple admissions, the actress is currently dating a boyfriend and she has managed to keep his identity secret. While we do know he was diagnosed with autism and we have seen him taking videos of Jessie, as for the person himself, her boyfriend has remained pretty anonymous to this point in time.

Jessi Mei Li is part of the Neurodiversity group, she was diagnosed with ADHD at the age of 24 and the actress said that explained a lot about her life up to this point. She embraces the idea of having a variable brain from most population of the world. This is what she explained in a long post on her Instagram page this year.

She wrote, "I was diagnosed with ADHD at 24, which answered many life long questions, and I feel like I’m finally understanding myself. To all you wonderful neurodivergent people out there, keep being you. The neurotypical world can be an overwhelming, difficult and frightening place sometimes for many people, so I hope you take some time to yourself this week and do something you love. There are some wonderful things that come with being and - what do you love about yourself?"

The actress also explained that her boyfriend for sometime now was also diagnosed with Autism, a learning disability. While the actress is not ready to share cute snaps with her boyfriend, she did mention the neurodiversity tidbit. Jessie celebrates all those people in her life who have issues or feel like they don't belong.

"I want to celebrate the neurodivergent people in my life - the autistic people that I love: my partner and my dad and my autistic pals, my fellow ADHD gang - (proud to be one of you) all those with bipolar; OCD; dyslexia; dyspraxia; dyscalculia; and any other forms of neurodivergence. You are not damaged, broken, sick, pitiable or weird (although being weird is definitely a good thing in my opinion) You’re you, and that’s very cool of you," she continued.

While we did she Jessie Mei Li and her boyfriend are living together in the UK, there are still no clues regarding his identity. He recently shot a video of the actress enjoying some alone time inside a box she decorated for her own enjoyment. It is certain Jessie Mei Li has a boyfriend in 2021 but it will take some time to uncover his identity.

Shadow and Bone is a new Netflix fantasy series based on the Grisha books by Leigh Bardugo. The show and it's world building has caused some critics to claim it to be the successor to the crown vacated by Game of Thrones. And with a stellar cast, some good writing and great visuals the show is on its way to becoming a massive hit for the streaming platform.

Recommended: Burcu Biricik Husband 2021 – Fatma Star is Married for Over 4 Years! Get Details

Jessie Mei Li plays the Alina Starkov in Shadow and Bone. Alina is an orphan who joins the military as a cartographer along with her best friend Mal. She does not appear to have powers but when their convoy is attacked within the Fold and Mal is almost killed, a strong power is released by Alina. Soon people are after her and she needs to be ready to face all the enemies as well as stop the cycle of violence that has plagued the region for centuries.

Jessie beat out hundreds of hopeful actresses for the role of Alina and because of her race the book's character was slightly altered to include some more nuance in the Netflix show. Those changes are also being lauded by critics as well embraced by loyal fans of the book as well as the writer of the whole book series.

Shadow and Bone started streaming on Netflix from 23 April 2021. The cast of is led by Jessie Mei Li as Alina Starkov, Ben Barnes as General “The Darkling” Kirigan, Archie Renaux as Malyen “Mal” Oretsev, Freddy Carter as Kaz Brekker, Amita Suman as Inej Ghafa, and Kit Young as Jesper Fahey.