Lali Esposito Boyfriend – Relationship Timeline with Her Ex and Details in 2021! 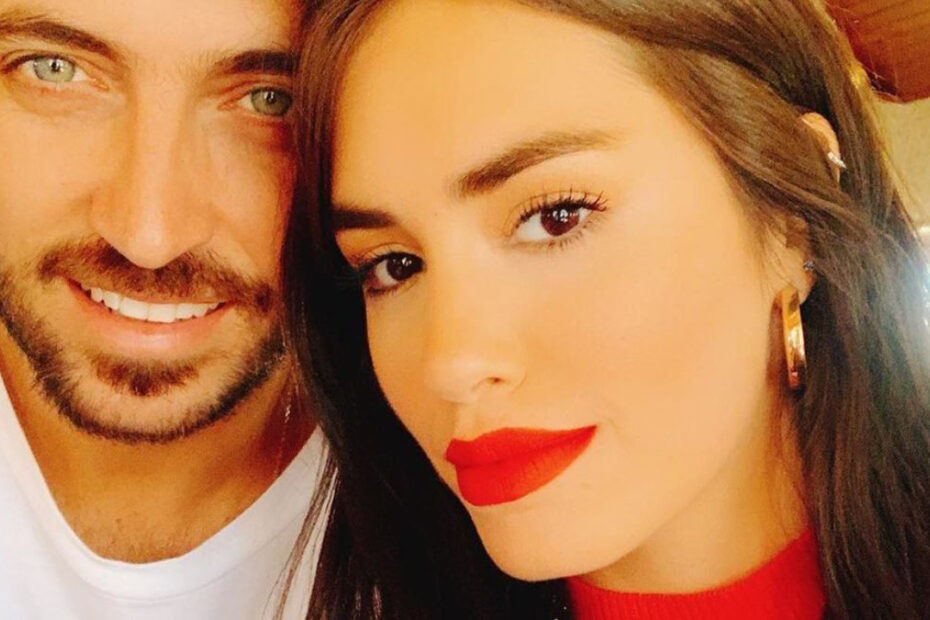 Lali Esposito was only 10-years-old when she was hired to appear in a TV show. Since then she has appeared in numerous children’s shows, started a blossoming music career, and currently stars in a Netflix show, Sky Rojo. She also has had some boyfriends over the years, most of which have been highly publicized.

The Argentinian actress was born on 10 October 1991 to her parents in Buenos Aires. Lali’s parents saw the actress was talented from a young age so they facilitated her career with both financial and moral support. Soon the actress was singing in soundtracks of children’s shows and selling out albums.

By 2014 Lali was a recognizable face in Argentina with the actress being ranked in the top 3 for sexiest Argentinian actresses and top 50 most influential Latin stars on Twitter. Her fame also brought well documentation of her love life by the media. And here we are taking a look at her relationship with her boyfriend in 2021.

Lali Esposito Boyfriend – Dating Timeline With Her Ex and What is She up to in 2021? 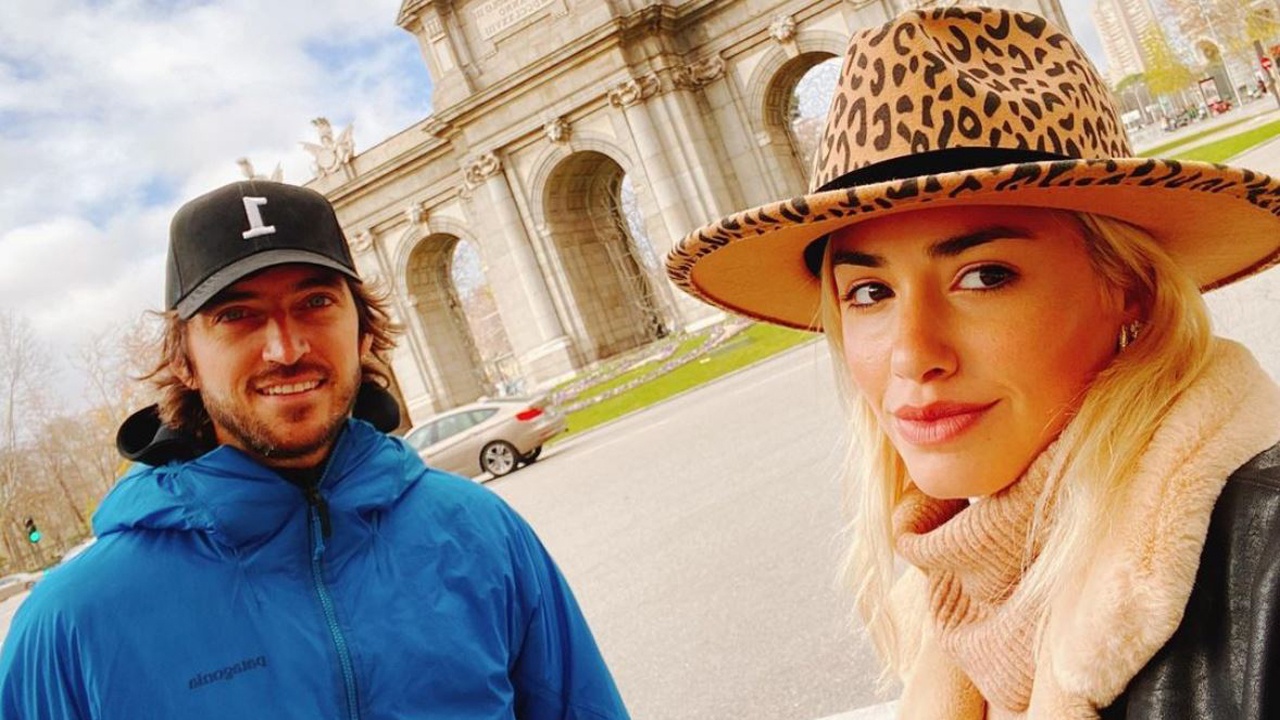 Lali Esposito was dating her boyfriend Santiago Mocorrea. They were together for more than 3 years. In 2021 she is single.
Image Source: Lali Esposito Instagram

Lali Esposito’s relationships have been well documented over the years in the media. From her early romances to most recent heartbreaks, you can find scattered information on the internet. Lali has been in the public’s eye for over two decades now, so it is no surprise that her romances have been reported on by the press.

The first official boyfriend of Lali Esposito was her Chiquititas co-star Peter Lanzani. They co-starred in two children’s shows and for over four years the couple dated, finally calling it quits in 2010. She moved on to date Benjamin Amadeo from 2011 to 2015 and then to actor Mariano Martinez from 2015 to 2016.

They met seven years ago but the relationship only started in 2017. The couple celebrated their three-year anniversary on 4 January 2020. She posted a sweet message about the relationship and shared a few pictures and videos of the duo.

In Spanish (translated to English), the actress wrote a sweet caption, “3 years Together … together! Although this is not “your thing” about the networks, I wanted to share with the people who follow me my gratitude to life for having you! I love you Santi❤️”

Recommended: Patrick Chung Girlfriend – New Baby and Other Details of About the Player’s GF!

But as the romance blossomed on social media the couple was having some issues in their relationship. Lali was in Spain filming her new Netflix show and her boyfriend Santiago was back home. It appeared the couple was making the long-distance thing work until 28 October 2020 when Lali surprised her millions of fans with a tweet saying the couple was splitting.

Translated from Spanish, her tweet reads, “I want to tell you from my mouth, to avoid any misunderstanding or misinformation, that with Santi we decided to separate. We love and respect each other deeply. This is our decision today.” Her boyfriend Santiago also seemed to agree by quote tweeting a heart emoji.

Since then Lali has been single. After nearly four years together, she and her boyfriend went their separate ways and in 2021 the actress is gearing for the release of her new Netflix series Sky Rojo.

After the moderate success of White Lines, Alex Pina is bringing another crime drama to the streaming platform. Better known for creating the international hit Money Heist, the new crime drama, Sky Rojo, stars three beautiful ladies on the run and this seems more destined to become a hit than White Lines.

Sky Rojo follows the lives of three prostitutes who are involved in a fatal incident that causes the trio to flee the brothel and a vindictive pimp who is hunting them. Through their journey together the girls form a friendship and try to save each other’s lives so they can be free once and for all.

Lali Esposito plays Wendy in Sky Rojo. Wendy is the wild one of the group and she is also like a little sister to the two other ladies. From the trailers, we can see that Wendy is not afraid to handle guns. She also appears to be going on a journey of self-discovery while being on the run to save her life from dangers that lie in front of the group.

Sky Rojo is streaming on 19 March 2021, only on Netflix. The cast is led by Verónica Sánchez as Coral, Yany Prado as Gina, Lali Esposito as Wendy. With Asier Etxeandia as Romeo, Miguel Angel Silvestre as Moises, and Enric Auquer as Christian also starring in the crime drama.