Patrick Chung Girlfriend - New Baby and Other Details of About the Player's GF! 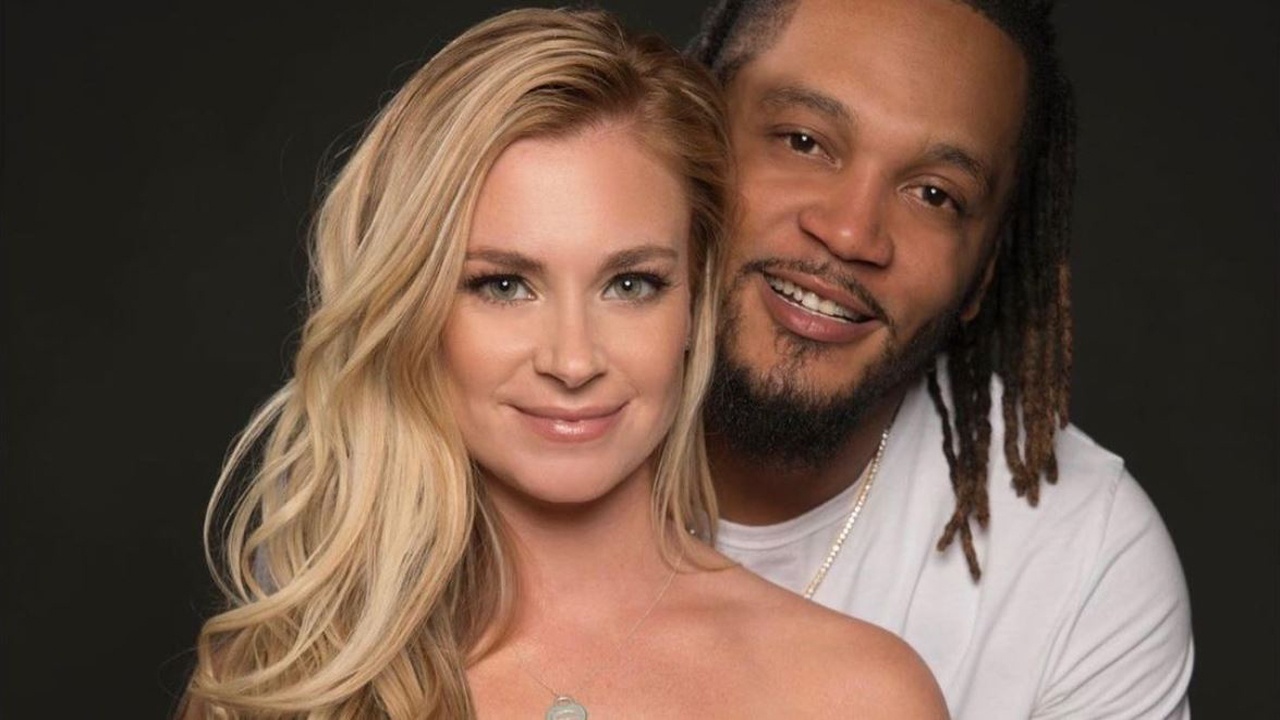 A New England Patriots star, Patrick Chung recently announced his retirement from the NFL. With only 10 seasons in the league, there would've been many takers for the 3 time Super Bowl winner. But as Patrick has made it clear, family matter more to him, his son, new daughter, parents, and his girlfriend is more important to him than getting another payday.

Born on 19 August 1987 in Kingston, Jamaica, Patrick moved to California at the age of 10 with his parents and siblings. Football caught the eye of the young athlete and soon he was playing for Oregon and getting named 1st Team All Pac-10. In the 2009 Draft, the player was selected in the second round, 34th overall pick, by the New England Patriots.

Except for one season with the Philadelphia Eagles, Patrick spent ten seasons with the New England Patriots. Massachusetts became his home and also the place where he decided to put down roots. Until recently when the Super Bowl champ decided to move back and spend more time with his girlfriend and children. 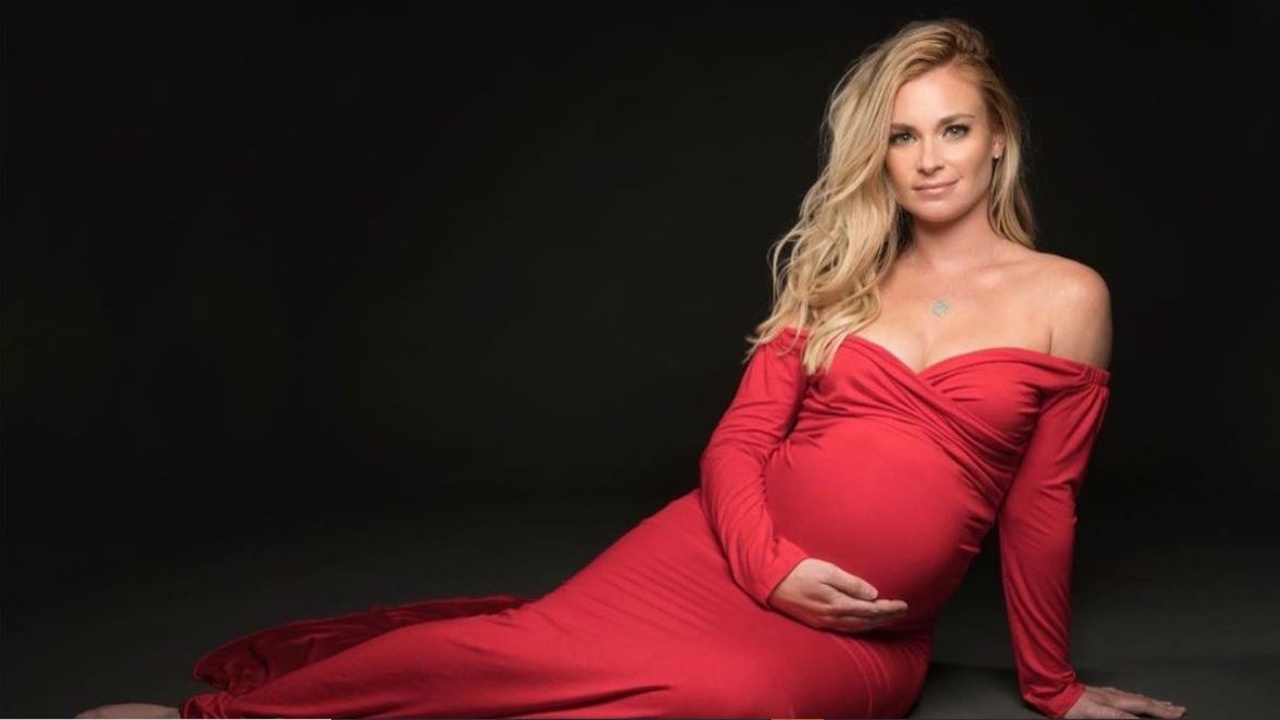 After the first season with the New England Patriots, Patrick Chung announced the arrival of his first child. His son Taj James Chung was born on 10 September 2010. Two years after the birth of his son, Patrick got married to his then-girlfriend Cecilia Champion.

In a 150-people attended ceremony, the couple got married and stayed together for a little while. But a few years later divorce papers were filed and the former husband and wife decided to go their separate ways. Their son lives with Patrick and his new girlfriend now.

After the end of his relationship with his wife, Patrick started dating his girlfriend Regan Johnson or Miss Johnson as most of her kids in school know her. Regan is a Pre-K teacher at the Amvet Blvd. School. She teaches kids before they go off into kindergarten.

Patrick's girlfriend's Twitter is filled with pictures and videos of kids in her class. They study together and do recreational work while also predicting the Super Bowl scores between the Patriots and the Rams. Teaching in room 2007 at Amvet, Regan appears to be a beloved teacher who is both good at her job and loves doing what she is doing.

We are not certain when or how Patrick and his girlfriend Regan met but we know for certain they were together from 2019 onwards. The first time Patrick posted about his new girlfriend was on 23 June 2020. He was showing off his girlfriend's new baby bump and all the fans were in the comment section congratulating the new couple and for the upcoming birth of their new baby.

Recommended: Lali Esposito Boyfriend – Relationship Timeline with Her Ex and Details in 2021!

A few months later, Patrick posted pictures of the couple together from a photo shoot. In the caption, he wrote about his girlfriend, "Yessir!! Got me a good one! Thank you!!!" And three days later he announced the arrival of his baby daughter with an Instagram post that read, "Sept is a good month! More to come. Our baby girl is here! @regan625 we did it! Little man birthday pics next!"

Currently, Patrick and his girlfriend are living together in Massachusetts and they are raising their son and new daughter. The added family responsibility was also probably the reason why the player decided it was time for him to hang up the cleats.

Patrick Chung Announces Retirement at 12 Seasons in the NFL

A little under a year ago Patrick Chung signed a two-year contract with the New England Patriots. The contract was supposed to carry him all the way until 2023 with the team. But soon after signing the contract the player reversed his decision and decided not to play in the 2020 NFL season.

Patrick took the COVID opt-out and he was one of six Patriots players who decided not to risk it for a game of football. The player had valid reasons for not wanting to play. He has an aging father at home, a son with a slight case of asthma, and a girlfriend who was pregnant.

The player decided not to play last year but 2021 was supposed to be a return to form for the Patriots. They were spending big in the free-agent market. But the three-time Super Bowl winner and Patriots' All-Decade member decided 2021 was the time to hang up his playing boots.

In a final message to the New England fanbase the player wrote, "Patriots till I die." He also thanked people within the organization where he spent 11 years as a player. Former players were also on hand to congratulate Patrick on an excellent career. And after 12 years it was time for Patrick to focus on something else.