Marlon Actor Yalany Marschner - Get to Know Into the Beat Actor With These 5 Quick Facts! 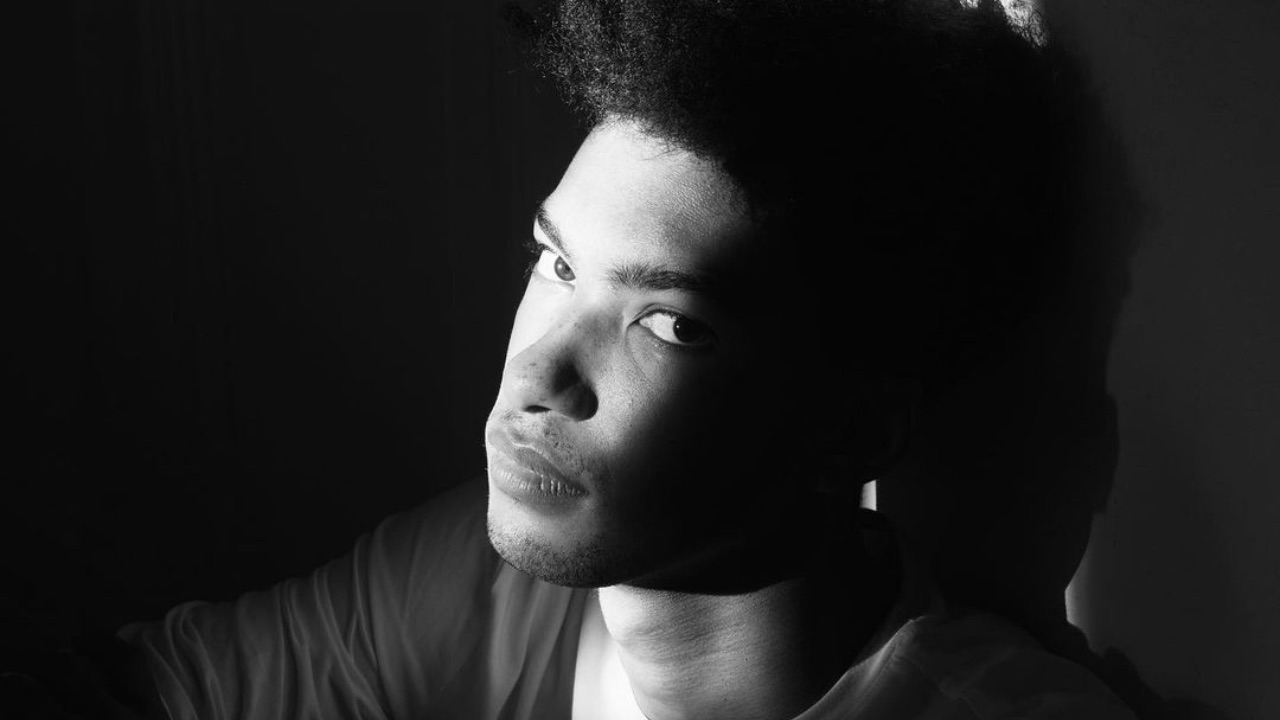 Yalany Marschner is a German actor who is starring in his first movie, Into the Beat, as Marlon and the film was recently released on Netflix. He is also a dancer, singer and an all around talent which is evident in the new film but there is so much more about the actor that you need to know. And here we are giving you girlfriend details, facts, age and other important information about the talented actor.

Born in the Berlin, Germany, Yalany Marschner spent his childhood and adult life in Karlsruhe. Attracted to dancing from a young age, he trained in hip hop dancing, contemporary dance and also learned to speak French. And according to the actor's agency page, he is open to working in Berlin or Munich.

While the actor filmed his first movie in 2019, it only came out in 2020 for audiences in Germany and online in some countries. But few months later Netflix arrived to acquire the movie to premiere it on their platform. With a massive worldwide audience now privy to the actor and his movie, here is everything you need to know about the Marlon actor.

Yalany Marschner is 22-Years-Old - Born and Raised in Germany Yalany Marschner is a 22-year-old actor from Berlin, Germany. He does not appear to have a girlfriend and is starring in his first movie, Into the Beat, on Netflix.
Image Source: Yalany Marschner Instagram

Yalany Marschner was born on 12 August 1998, to his parents in Berlin Germany. He was raised by his white mother and Yalany is mixed race. From what we can tell from his social media presence, the actor is a single child. As of this writing, he is 22-years-old and will turn 23, later this year in August.

The Into the Beat actor was raised in Berlin, Germany by his mother. He still lives in Karlsruhe where he is furthering his career in dancing, stage performing and starring in movies and TV shows. He also has over 30,000 plays on Spotify as a singer in the album for his new Netflix movie.

Being Mixed-Race Makes Yalany Marschner Feel Like an Outcast

As mentioned above, Yalany Maschner was born to a white mother and his father is black. So, he is of mixed race and living in Germany among people who are either or, he always felt like an outcast. That feeling was heightened last year when race riots and awareness swept across America and also the rest of the world.

In a long Instagram post, the Marlon actor explained, "White people call me black because of the way I look. Black people call me white because of the way I behave, talk and think. With this conflict escalating more day by day, let's not lose track of what it is about. There is no black and white. This narrow world few is one of a racist. My experiences made me who I am today and experiences have no color."

Yalany Marschner Girlfriend - Is the Actor Dating His Into the Beat Co-Star?

Yalany Marschner is a handsome young actor who has a good following on social media. He can, sing, dance, act and has a sense of humor, everything a girl is looking for in a man. So, for some fans of the actor, he is an ideal person to date, but his relationship status is a little ambiguous at the moment.

Yalany does not appear to be dating a girlfriend or have a partner right now. But some fans are shipping the actor and his Into the Beat co-star Alexandra Pfeifer as a couple. Yalany and Alexandra appear to be close on Instagram and they have a vibrant relationship in the movie itself but they do appear to be good friends in real life.

The Marlon actor is also friends with Alexandra's brother. And when it comes to the two co-star dating, it just seems like wishful thinking from fans of the movie. Yalany Marschner is currently single according to our research so ladies, shoot your shot now.

The German actor is trained in hip hop, freestyle, and urban-contemporary dance. He also has singing training in Jazz and Soul music. Yalany was interested in performing from a young age and he has made a career out of his passion for dance and music.

You can find various pictures and videos of the actor performing on stage and in the street. He is also currently working on his second movie called Short & Small at the renowned German film school Filmakademie Baden-Württemberg. The film is being directed by Isabelle Cars-Kuhn.

Yalany Marschner Plays Marlon in the Netflix Movie Into the Beat

Into the Beat is a german movie about a girl who has been pointed to a life of ballet dancer, similar to her parents. And a boy who has been doing contemporary and hip hop dance his whole life. By some circumstances they come into each other's lives and the resulting relationship causes the girl to question everything about her life.

Yalany Marschner plays Marlon in Into the Beat. Marlon is a hip hop dancer who wants to perform because that is what makes him feel happy. He is not doing it because his parents expect him to, instead it is an expression of his love and passion for the art form. That draws in a ballet dancer who wants to feel how he does when performing.

Netflix released the dance/romance movie Into the Beat on 16 April 2021. The cast is led by Alexandra Pfeifer as Katya, and Yalany Marschner as Marlon, with other actors playing various supporting roles.

Explore
Laura Prepon's Plastic Surgery: What Procedures Did the That 90S Show Actress and Director Undergo?
Explore
Charlene White's Weight Loss: Check Out Her Exercise and Workout Routine!
Explore
Sue Cleaver's Weight Loss: Did She Undergo Surgery for Her Transformation?
Explore
Dua Lipa’s Weight Gain in 2023: The 27-Year-Old Singer Is Gaining a Few Extra Pounds Again!
Explore
Holly Willoughby’s Plastic Surgery: Are Cosmetic Procedures the Secret Behind Her Youthful Appearance?
Celebsin-depth
About UsPrivacy PolicyTerms of UseDMCAContact
Celebs In-Depth is a leading media and entertainment source as a fast-growing information hub. For promotion or advertisement, please mail us at info@celebsindepth.com