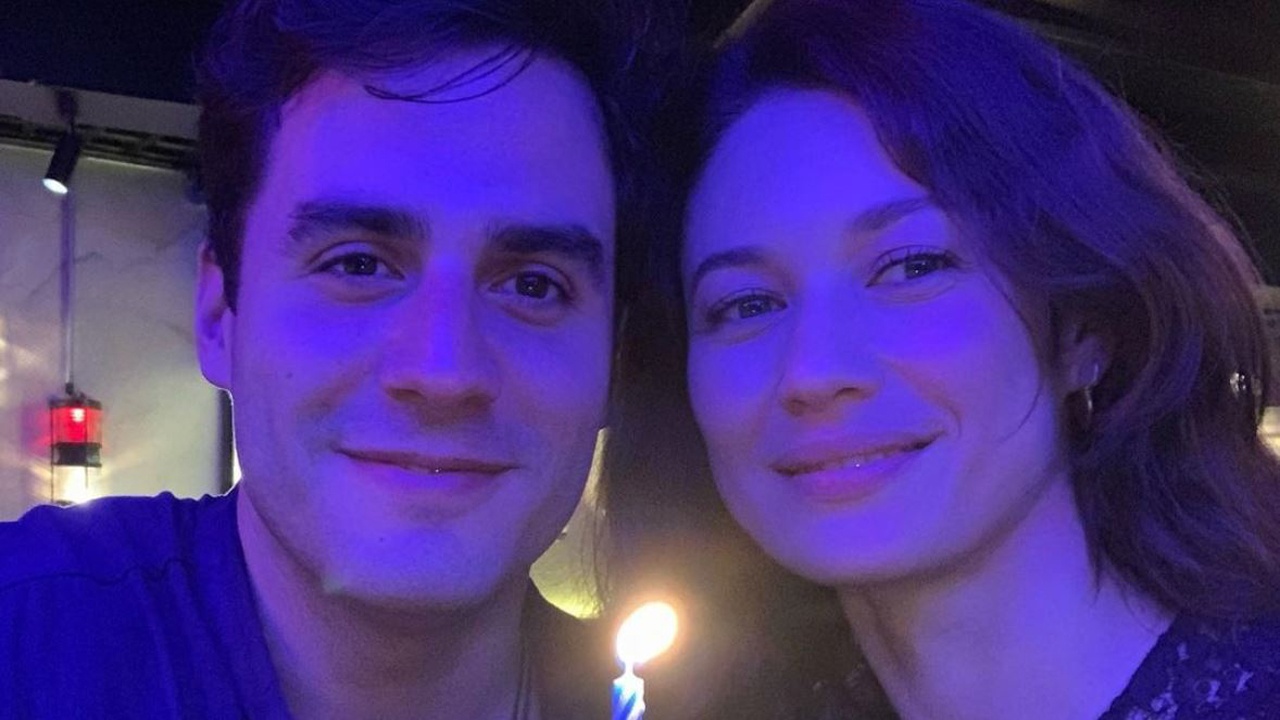 Olga Kurylenko is best known as Bond Girl Camille Montes in Quantum of Solace. Since then she has appeared in numerous Hollywood and European productions. Regarding her personal life, the actress has been married twice, has a 5-year-old son with her former partner, and is currently dating a boyfriend.

The actress was only 13-years-old when she was discovered as a model. Soon she moved to Moscow and then Paris to continue her modeling career. Raised by a single mother, Olga supported her mother while she was working in Paris. Her career took off with appearances in music videos and later a career as an actress came calling.

Olga's first credited movie role was in a French movie released in 2005. Now she has over thirty movie credit to her name. But career success has not resulted in smooth love life for the actress who has been married twice and shares a son with her former partner. But it may all change as the actress has been dating her boyfriend for a little while now. So, let's get all her relationship details. Olga Kurylenko is dating her boyfriend Ben Cura. They have been together for over four years. Olga has been married twice and has one son.
Image Source: Listal

Olag Kurylenko was only 20-years-old when she got married to Cedric van Mol. Cedric is a French photographer and the couple got married after a short dating period. Less than a year later Olga became a French citizen and three years after that the husband and wife decided to end their marriage.

Two years later it appeared Olga had found love again. She was spotted with entrepreneur Damien Gabrielle. The romance resulted in the duo tying the knot. But this marriage did not even last as long as her previous nuptial. Married in 2006, Olga and her then-husband got divorced in 2007.

After her appearance in Quantum of Solace, Olga moved to the UK. There she met her writer Max Benitz and they hit it off. The relationship between Olga and her then-boyfriend Max was pretty under the radar. The romance was only acknowledged in 2015 when the Bond girl confirmed she was pregnant.

The writer and actress partner welcomed their first child together on 3 November 2015. Their son, Alexander Max Horatio, is 5-years-old now. "I never wanted it when I was 20. Now I understand it, and I do," the actress had said in a 2013 interview and two years later she was welcoming a bundle of joy into her life.

Ben even made an appearance on Olga's Instagram page in 2019. She was celebrating her boyfriend's birthday and the duo shared a cute picture of Ben blowing a candle on top of a small cake. To this day Olga has not confirmed Ben to be her boyfriend but they are together nonetheless.

Directed by career-action movie director Julien Leclercq, Sentinelle is the latest French movie debuting on Netflix. In recent times French films have been popping up on Netflix almost every month, with most of them being some form of action/revenge flick.

In the same vein, Sentinelle is an action movie where a traumatized but lethal soldier returns home to find a battered sister and a mission to hurt anyone who was involved. Netflix synopsis reads, "Transferred home after a traumatizing combat mission, a highly trained French soldier uses her lethal skills to hunt down the man who hurt her sister."

Olga Kurylenko plays Klara in the Netflix movie Sentinelle. Klara is a lethal soldier who was sent on a botched mission and comes back with some scars, physically and mentally. The home was supposed to be her respite but someone hurt her younger sister which results in the French soldier turning all her training to hunt down the people who harmed her sister.